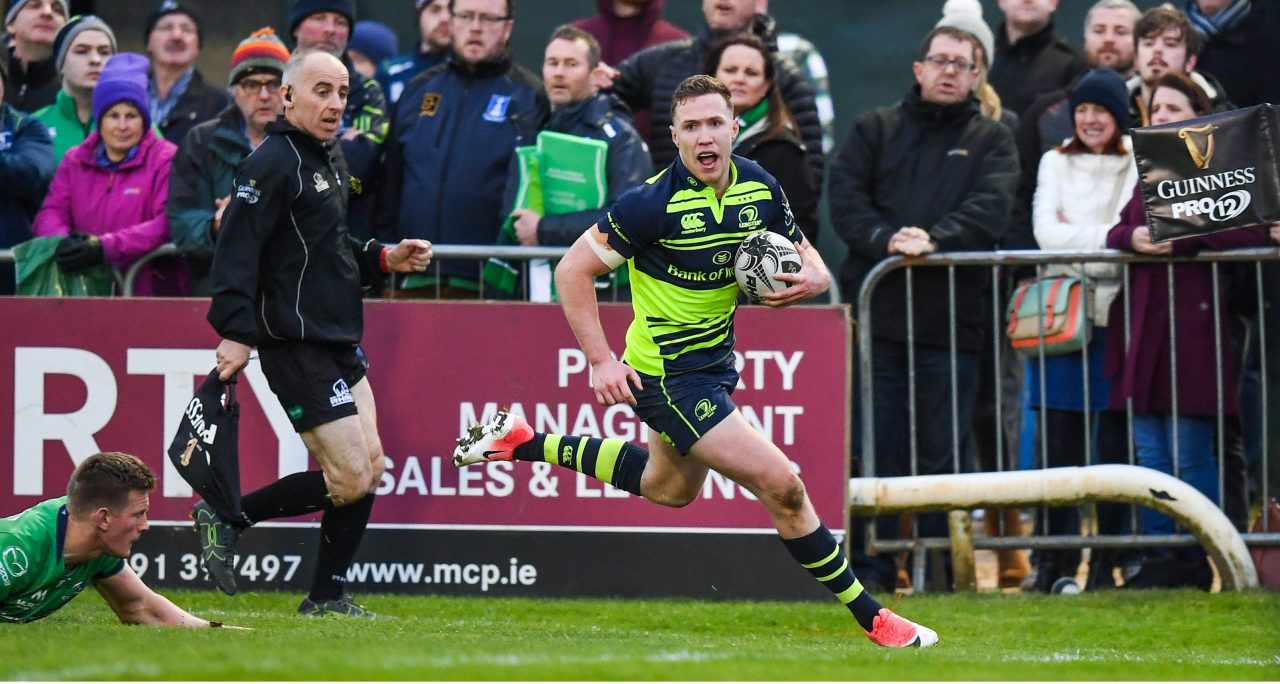 Leinster Rugby claimed a home semi-final in the Guinness PRO12 Final Series with a thrilling bonus point win over Connacht at the Sportsground on Saturday.

First half tries from Zane Kirchner, Adam Byrne and Rory O’Loughlin gave Leinster the lead at the break, but Connacht struck early in the second half through Dave Heffernan to take back the lead.

Leo Cullen’s men were back on top three minutes later, however, when Rhys Ruddock, the captain for the evening, finished from close range.

Barry Daly made sure of the win with a well-taken try 12 minutes from the end.

Leinster Rugby returns to the RDS Arena on Friday, 28th April, to face Glasgow Warriors. Tickets are on sale now from €20.