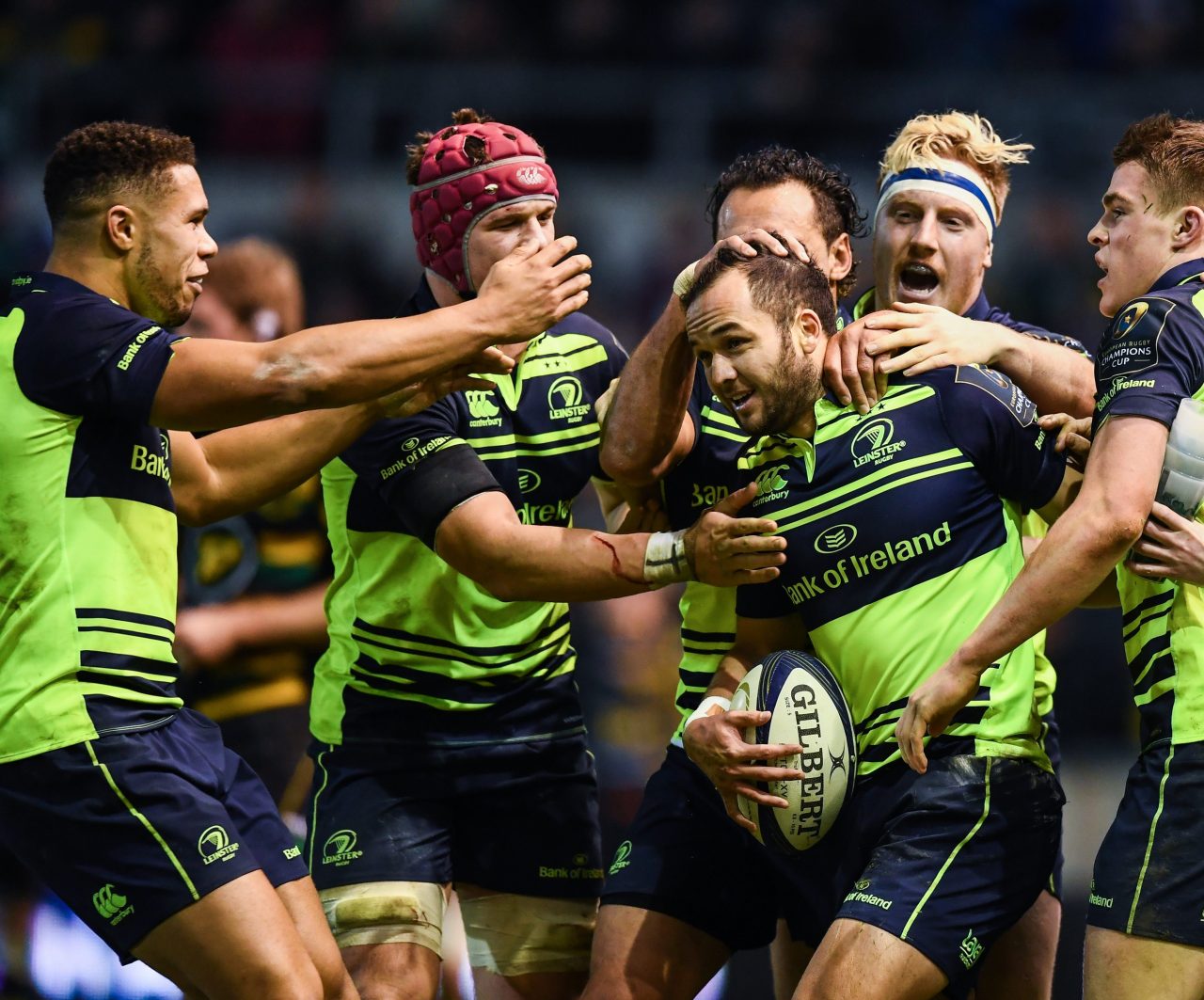 Leinster scored five tries on the night, with Garry Ringrose getting the first inside two minutes. An action-packed second half saw five tries scored – four for Leinster through Sean O’Brien, Rory O’Loughlin, Jamison Gibson-Park and Isa Nacewa – plus a red card for Northampton’s Dylan Hartley.

Leinster face Northampton in Aviva Stadium this Saturday. Tickets are available from €30 at ticketmaster.ie.