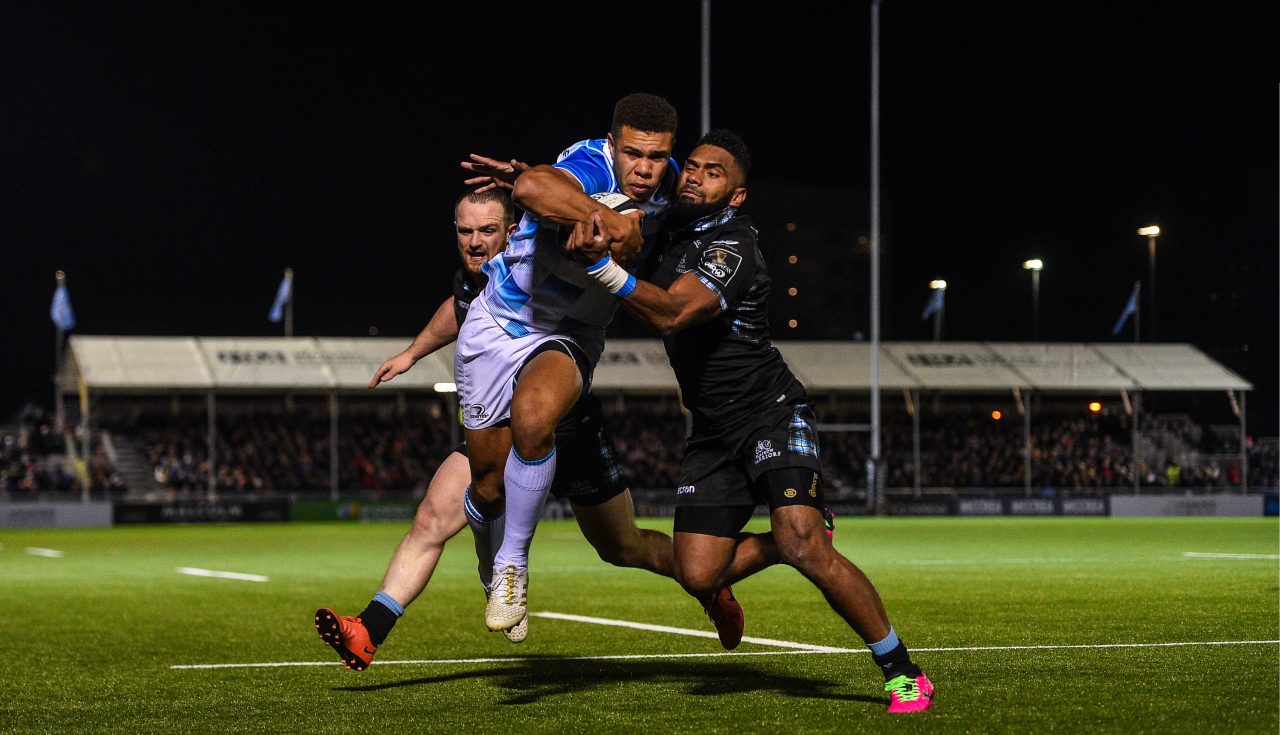 Leinster fell to a 31-21 defeat away to Glasgow Warriors at Scotstoun on Friday evening in the Guinness PRO14.

Jamison Gibson-Park opened the scoring with a try early on, but Glasgow struck back two minutes later through George Horne.

Leinster took the lead back through a Rory O’Loughlin try, but Glasgow dominated the rest of the first half, claiming a bonus point before the break.

An Adam Byrne try brought Leinster to within 10 points of the Conference A leaders but another score eluded the young side as they left Scotstoun empty-handed.

Leinster return to the RDS Arena on 4th November to face Bernard Jackman’s Dragons. Join the roar and get tickets now from €20.