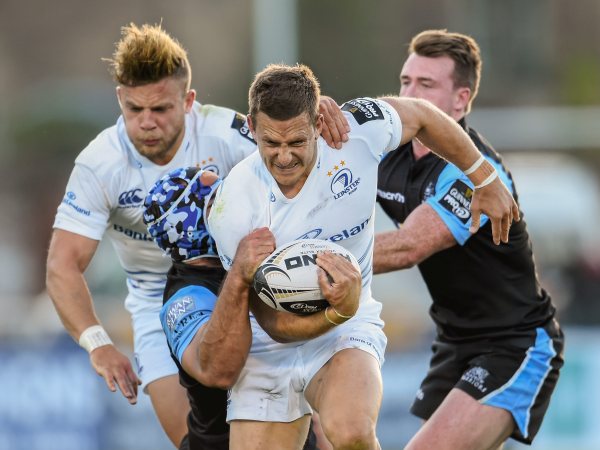 Watch highlights of Leinster’s narrow defeat to Glasgow in the opening match of the new Guinness PRO12 campaign.

Leinster came back to lead by a point after being 19-0 down in Scotstoun, but a late Stuart Hogg penalty gave Glasgow the win.

Second half tries from Jack McGrath and Tom Denton, plus penalties from Jimmy Gopperth and Ian Madigan, gave Leinster the lead, but Hogg’s penalty made sure Matt O’Connor’s men left with one point instead of four.

Leinster’s next match is against Scarlets this Saturday in the RDS (KO 2.40pm). Click here to get your tickets.