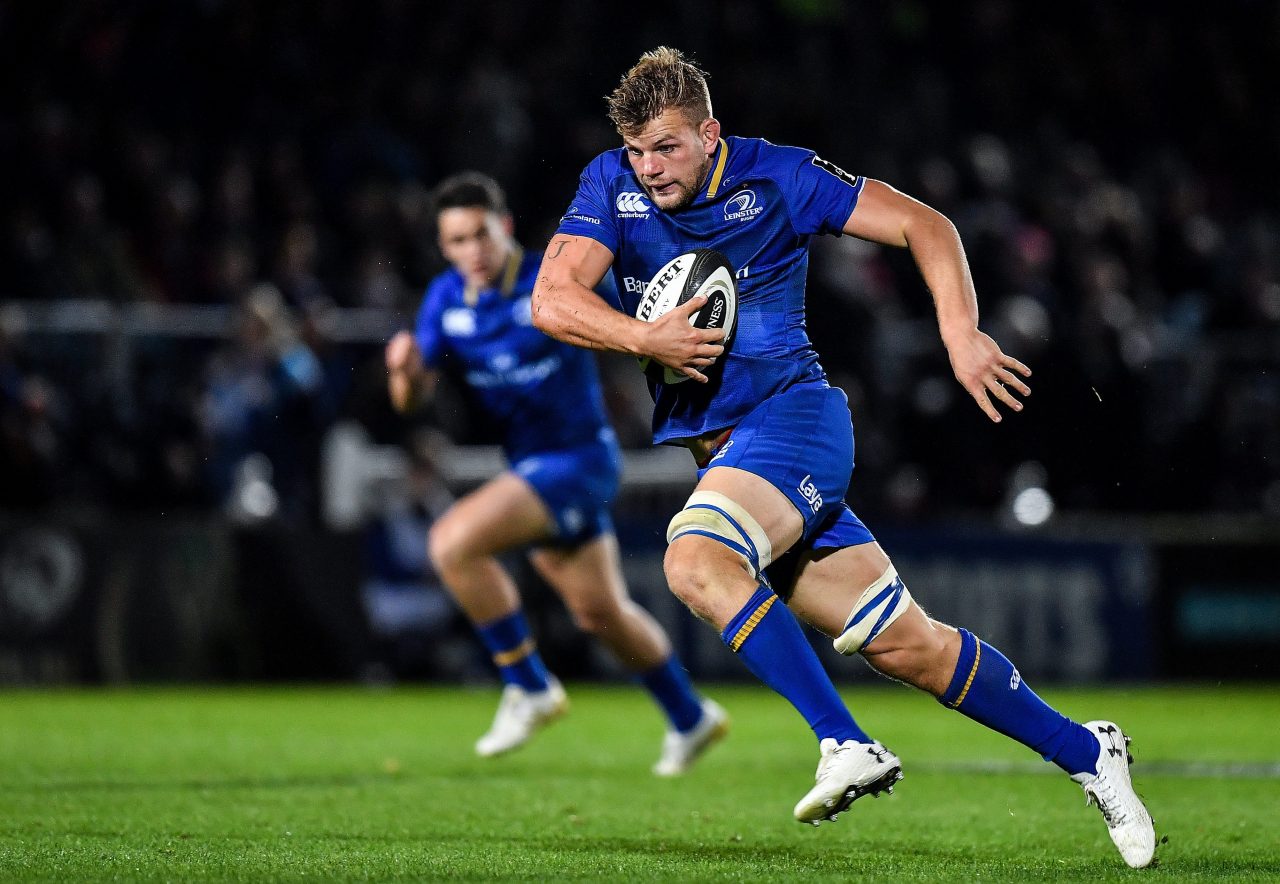 Leinster Rugby moved up to second spot in Guinness PRO14 Conference ‘B’ at the end of the weekend’s action thanks to a 21-13 win over Edinburgh Rugby at the RDS Arena on Friday night.

First half tries from Jordi Murphy, making his first RDS appearance in 371 days, and Joey Carbery gave Leo Cullen’s men a slender 14-13 lead at the break.

The game remained scoreless for most of the second period, until Jamison Gibson-Park’s try after a wayward clearance kick from Edinburgh bounced in front of their own line.

Join the roar at Aviva Stadium this Saturday when Leinster face Munster in the Guinness PRO14. Over 40,000 tickets have already been sold! Get your tickets now.