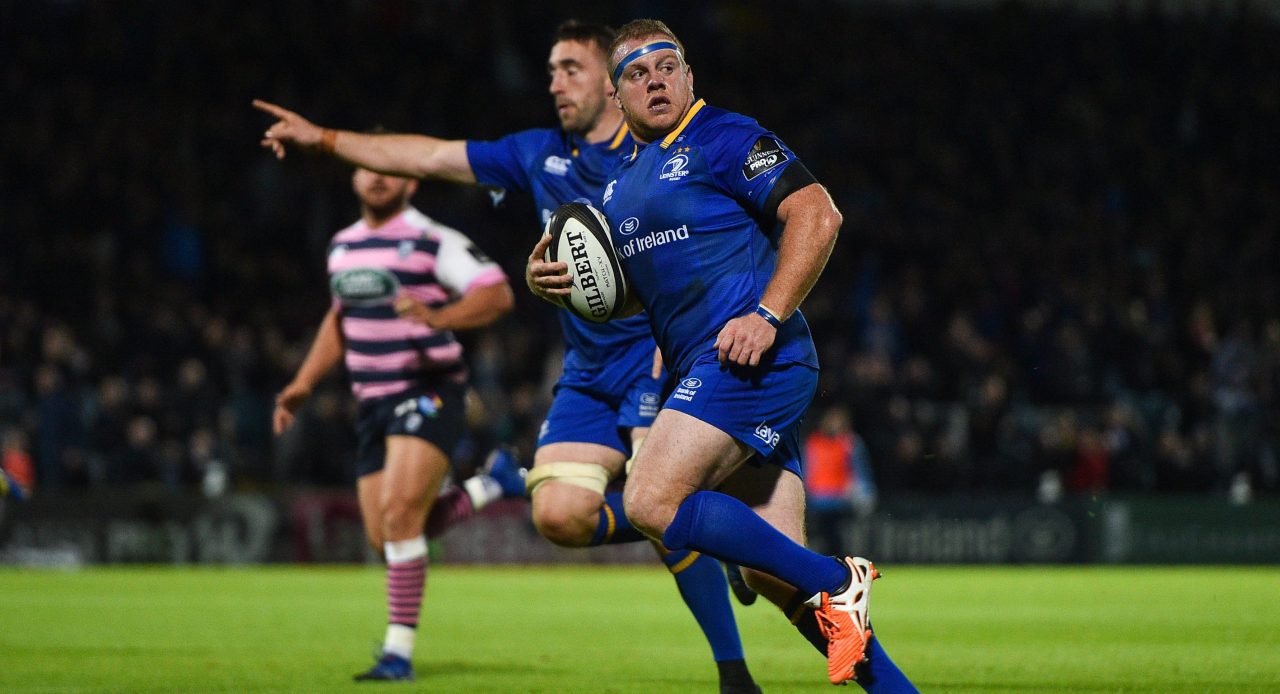 Leinster went into the half-time break with a narrow 10-6 lead thanks to Tracy’s try from a lineout maul.

Cardiff kicked an early second half penalty to reduce the margin to one, but that would be their last score of the game.

Leo Cullen’s men began to pull away with a pair of penalties from Ross Byrne, before three tries in eight minutes sealed the bonus point win.

Leinster travel to South Africa for the next two rounds of Guinness PRO14 action and will return to the RDS Arena on 29th September to face Edinburgh in Round 5. Tickets for Leinster v Edinburgh are on sale now, with prices starting from €20 for adults and €10 for under-18s. Student tickets will also be available for €10.