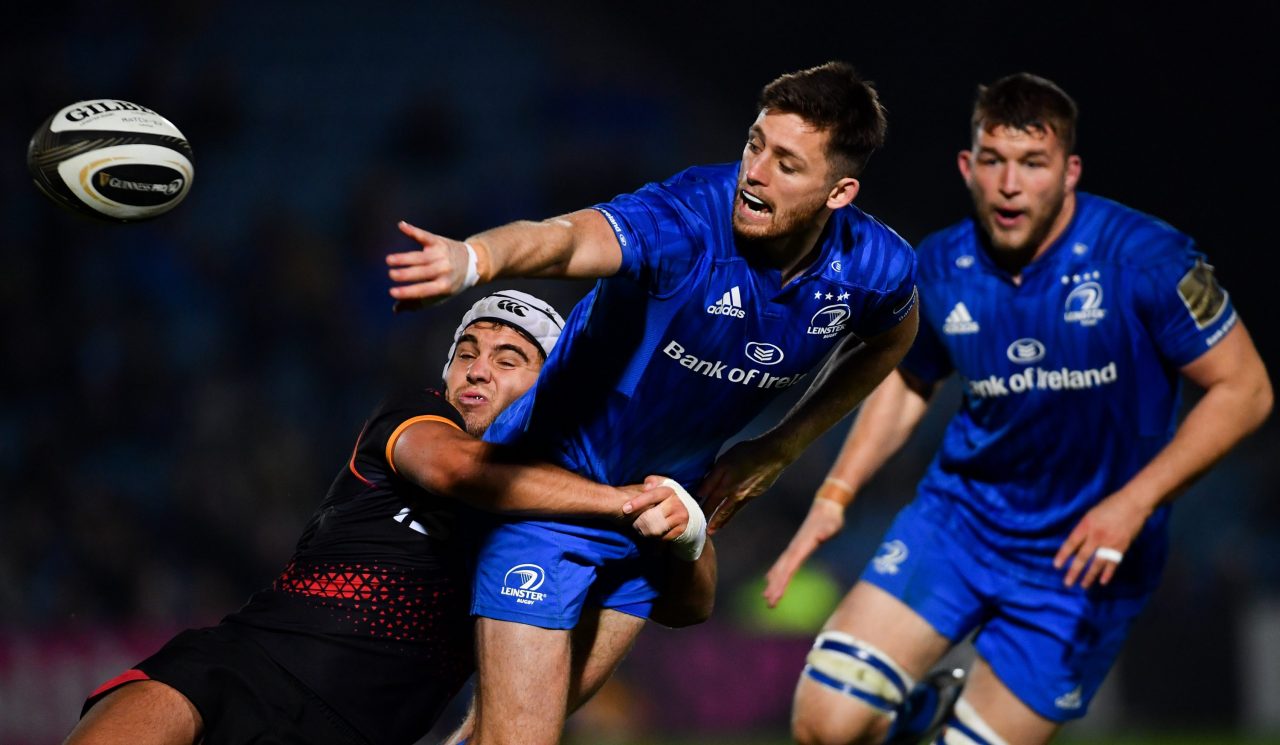 Leinster Rugby enjoyed a 59-19 victory over South African side Southern Kings in the Guinness PRO14 on Friday night at the RDS Arena.

The bonus-point victory opens up a 22-point gap between Leinster and second placed Benetton in Conference B.

Despite Noel Reid’s first of two tries giving the hosts a positive start, they found themselves trailing 12-7 with 20 minutes played.

A quickfire double from Ed Byrne quickly had Leinster back in front before Reid got his second, and the bonus point, try in the 36th minute.

Ulrich Beyers dotted down early in the second half but the Conference leaders responded well and picked up five second half tries.

Barry Daly, Andrew Porter, Max Deegan, Paddy Patterson and Rory O’Loughlin all crossed the whitewash to give the final score a convincing look.