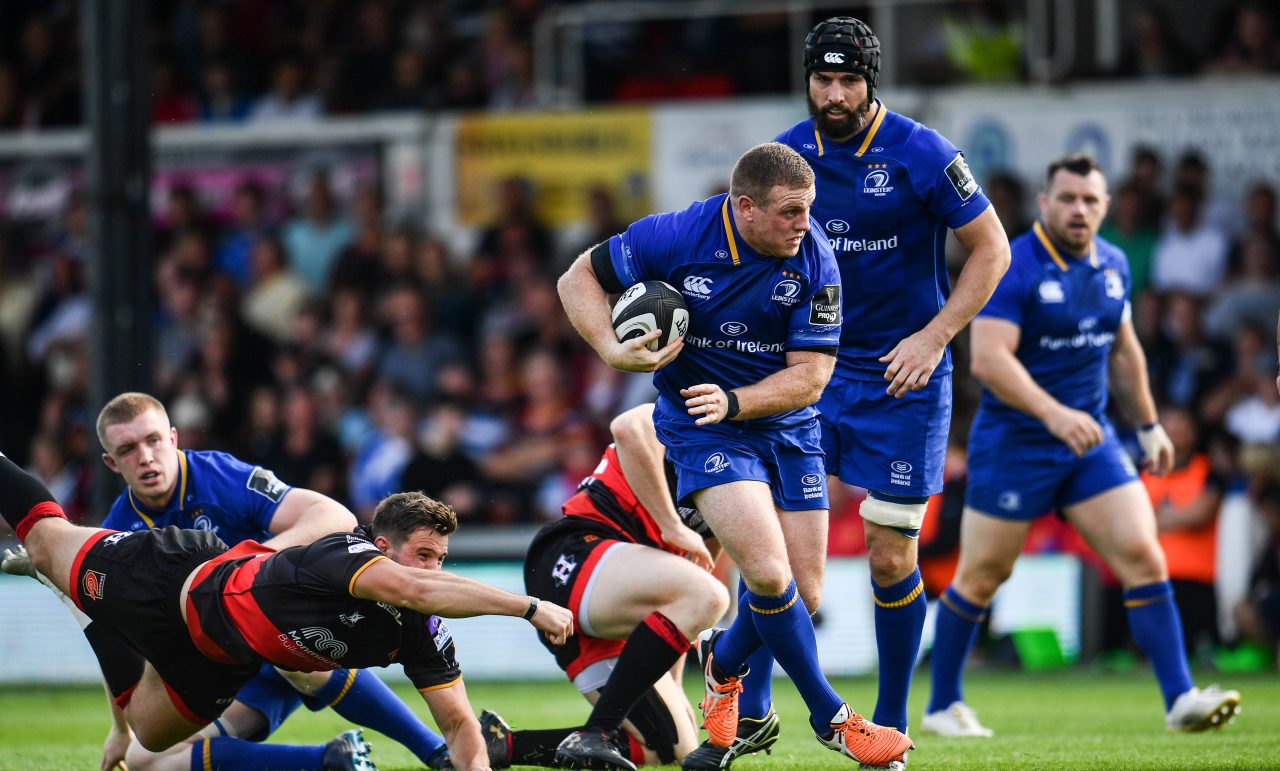 Leinster Rugby took maximum points from the first game of the new Guinness PRO14 campaign away to Dragons on Saturday.

A first half try from Jamison Gibson-Park, plus two penalties and conversion from the boot of Ross Byrne gave Leo Cullens men a 6-13 lead at the break.

Soon after the second half started Leinster added another seven points to the scoreboard with a penalty try.

Jordan Larmour claimed a five-pointer on his senior debut, with Dan Leavy scoring with 15 minutes to go to all but secure the win.

Dragons were awarded a penalty try late on, but there was still time for Cathal Marsh to give Leinster the final with a strong finish from close range.

#JoinTheRoar at Leinster Rugby’s first home game of the season! Tickets for Leinster v Cardiff Blues are available now from €20.

VIDEO: Leo Cullen provides an injury update ahead of Dragons