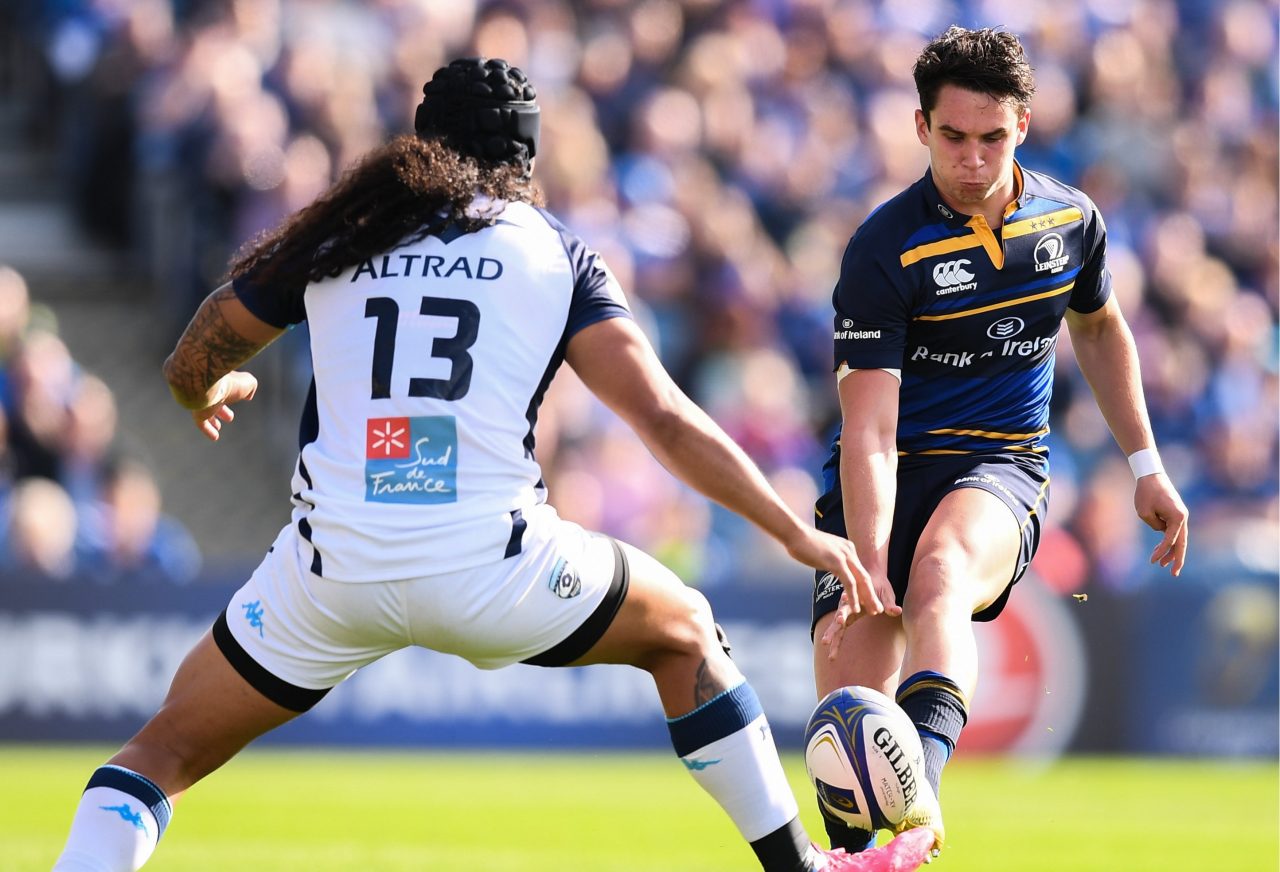 Leinster Rugby’s Champions Cup campaign started with a bonus point win over Montpellier at the RDS Arena on Saturday afternoon.

First half tries from Joey Carbery and Josh van der Flier gave Leo Cullen’s men the advantage at the break, with Nemani Nadolo scoring for the French side.

Robbie Henshaw went over for Leinster’s third try early in the second half after the Montpellier defence failed to deal with a Ross Byrne crossfield kick.

Nadolo scored again for Montpellier to make it 19-14, but Leinster would claim the bonus point soon after when Barry Daly powered through a tackle to reach the line.

Pienaar kicked a penalty with 10 minutes to go to secure a losing bonus point for Montpellier, but it was Leinster who got off to the best possible start ahead of next Saturday’s trip to face Glasgow Warriors in Scotstoun in Round 2.

For more information on Leinster v Exeter tickets, and to find out about special offers, click here.