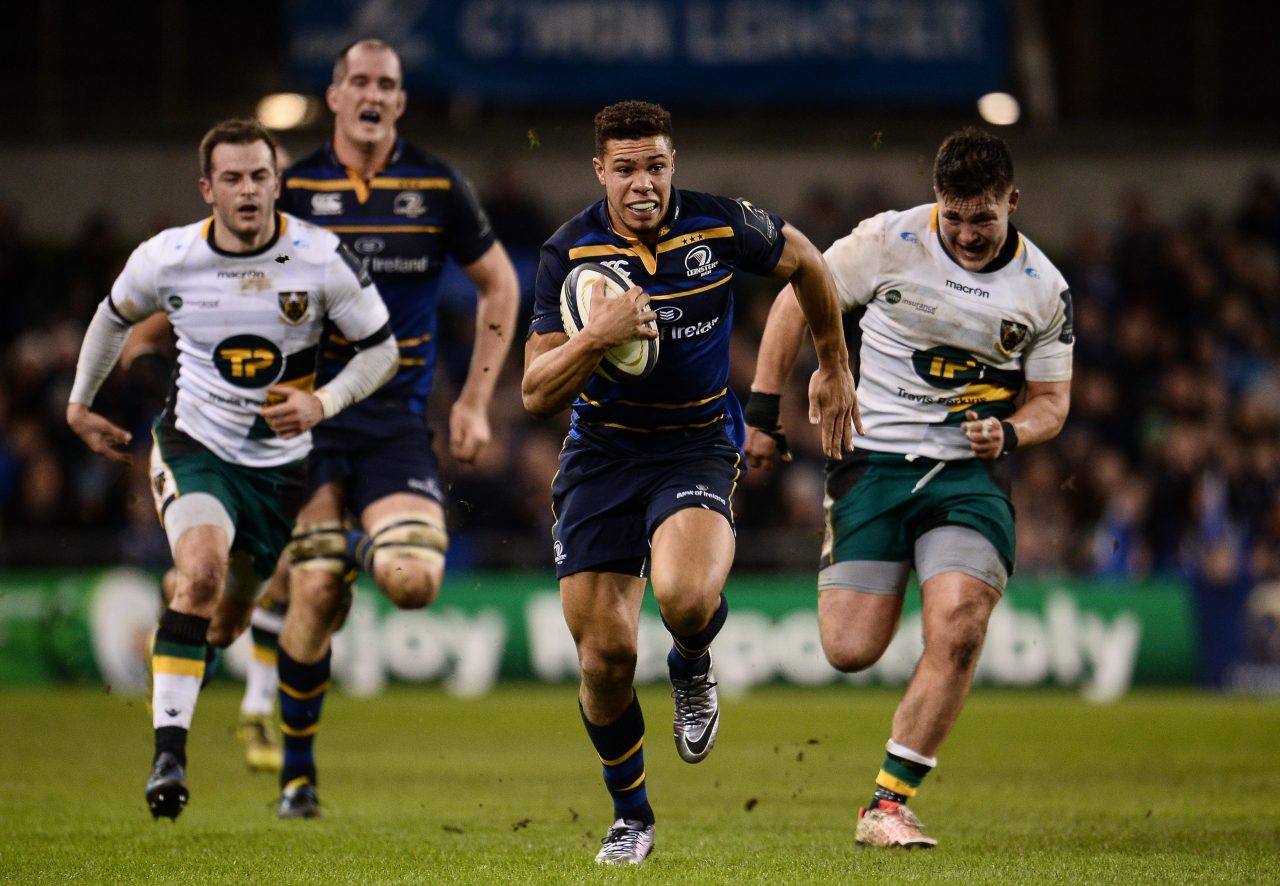 Leinster recorded a 60-13 win over the Saints at Aviva Stadium on Saturday evening in front of over 38,000 supporters to secure top spot in Pool 4 heading into the final two rounds of matches against Montpellier and Castres next month.

Leinster return to European action in January when Montpellier visit the RDS Arena. Tickets for that match are on sale now.

Before that though, Leo Cullen’s men must contend with a tough Christmas schedule which will see them play three games in 11 days.

The first is the sold out game with Munster at Thomond Park on St Stephen’s Day.