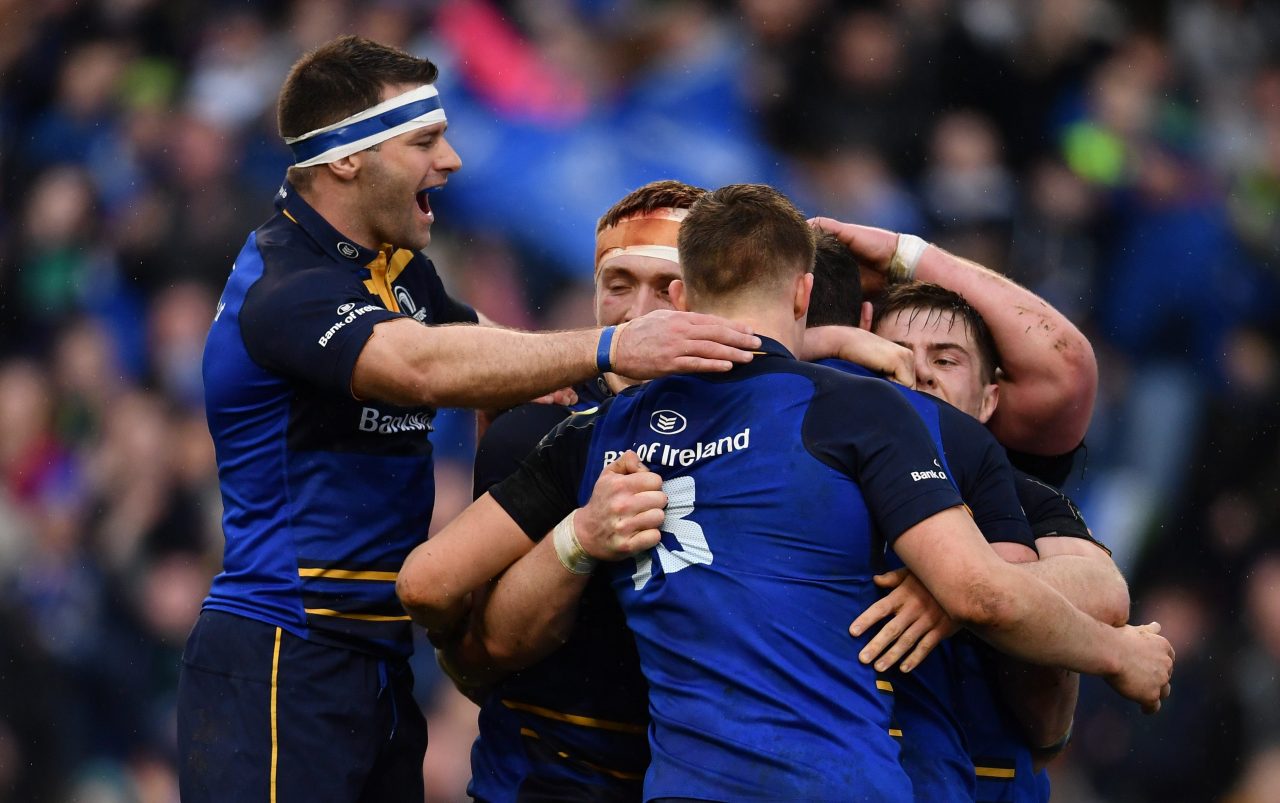 Leinster Rugby advanced to the semi-finals of the Champions Cup with a 32-17 win over Wasps at AVIVA Stadium on Saturday in front of over 50,000 supporters.

First half tries from Isa Nacewa, Jack Conan and Robbie Henshaw gave Leinster a commanding 22-3 lead at the break, but Wasps struck back in the second half with tries from Christian Wade and Jimmy Gopperth.

The boys in blue would have the final say, however, with Fergus McFadden diving over after a strong carry from Devin Toner to spark wild celebrations on the pitch and in the stands.

Season Ticket holders will get early access to semi-final tickets before the general sale opens next Monday, 10th April.