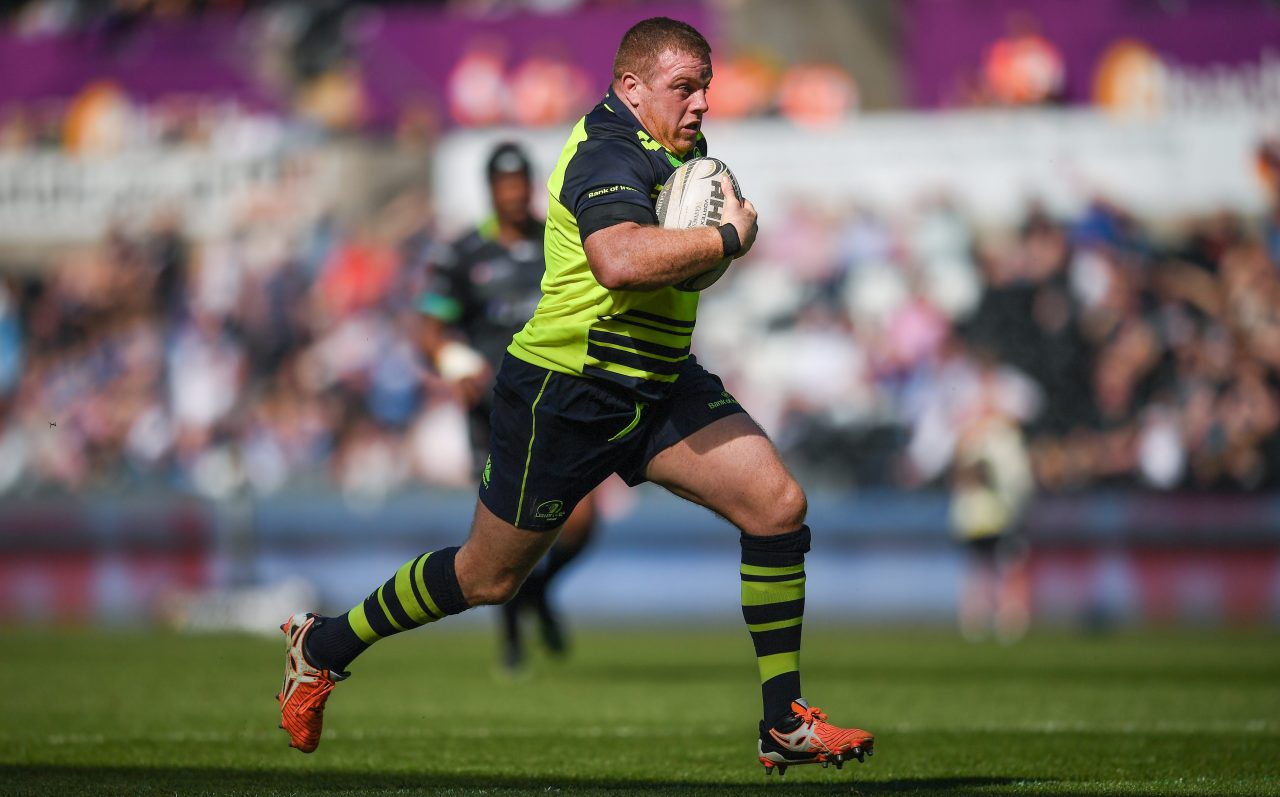 Leinster Rugby took a big step towards a home Guinness PRO12 semi-final with a 20-18 win away to Ospreys on Saturday at the Liberty Stadium.

Sean Cronin scored Leinster’s first half try to make it 11-10 to the home side at the break.

Dan Leavy pounced for Leinster’s second after the break, but the province trailed 18-17 as the game entered the final minute thanks to a Justin Tipuric try for the Welsh region on 61 minutes.

With time running out, Ross Byrne stepped up to slot a drop goal and give Leinster the lead.

There was one last chance for Ospreys to snatch the four points back, but Dan Biggar’s penalty attempt went wide to the right.