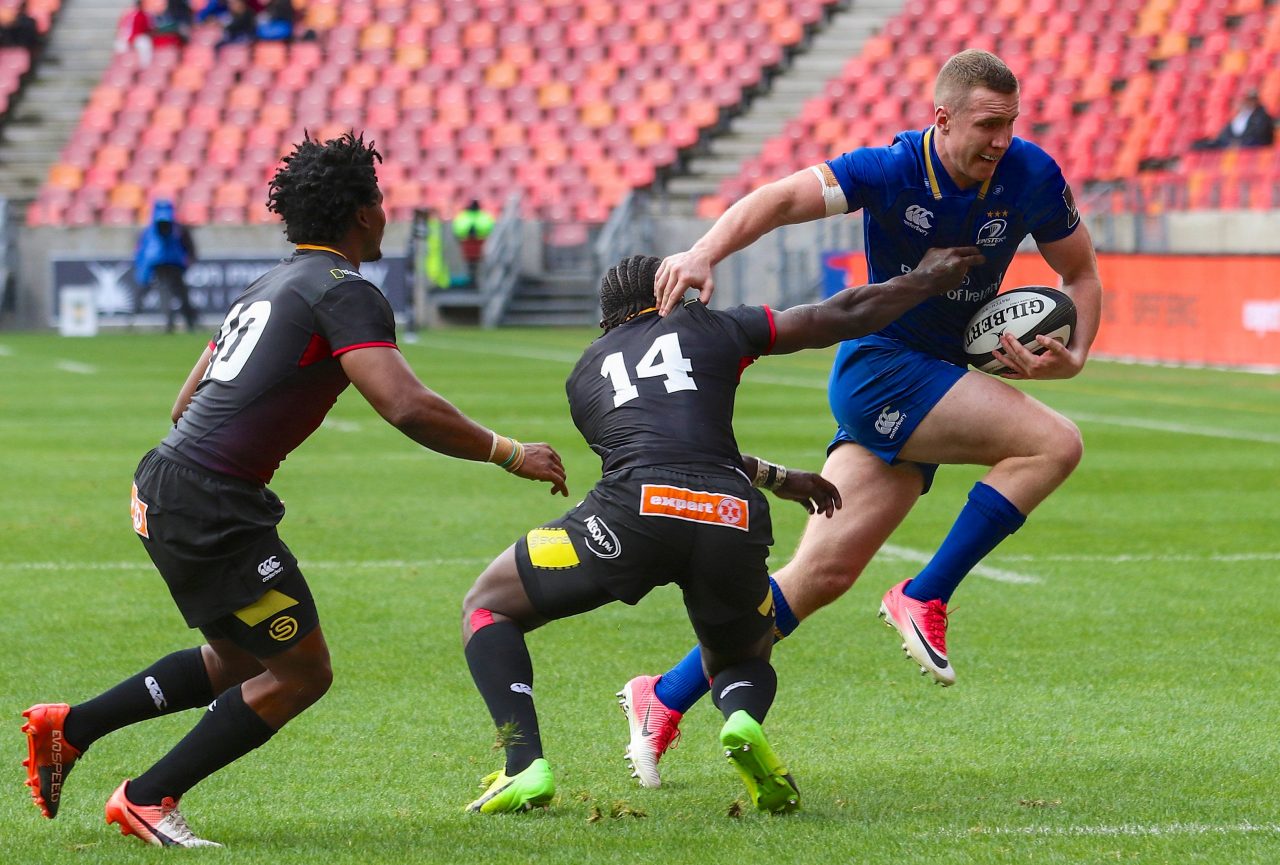 Leinster Rugby took maximum points from the province’s first game on South African soil with a 10-31 win over the Southern Kings in Port Elizabeth on Saturday.

Noel Reid scored the first try of the game to give Leinster a narrow 3-7 lead at the break and, thanks to a furious start to the second period, Leinster wrapped up the bonus point in the 51st-minute with tries, from Rory O’Loughlin, Jack Conan and Joey Carbery.

Dave Kearney marked his return with a try in the final 10 minutes, but it was the Kings who had the final say with a try from Jacques Nel with five minutes to go.

Welcome the team home from South Africa next week when we face Edinburgh at the RDS Arena (Friday, 29th September, KO 7.35pm). Tickets are on sale now from €20.