‘His legacy is secure’ – Dawson on IRFU CEO Browne 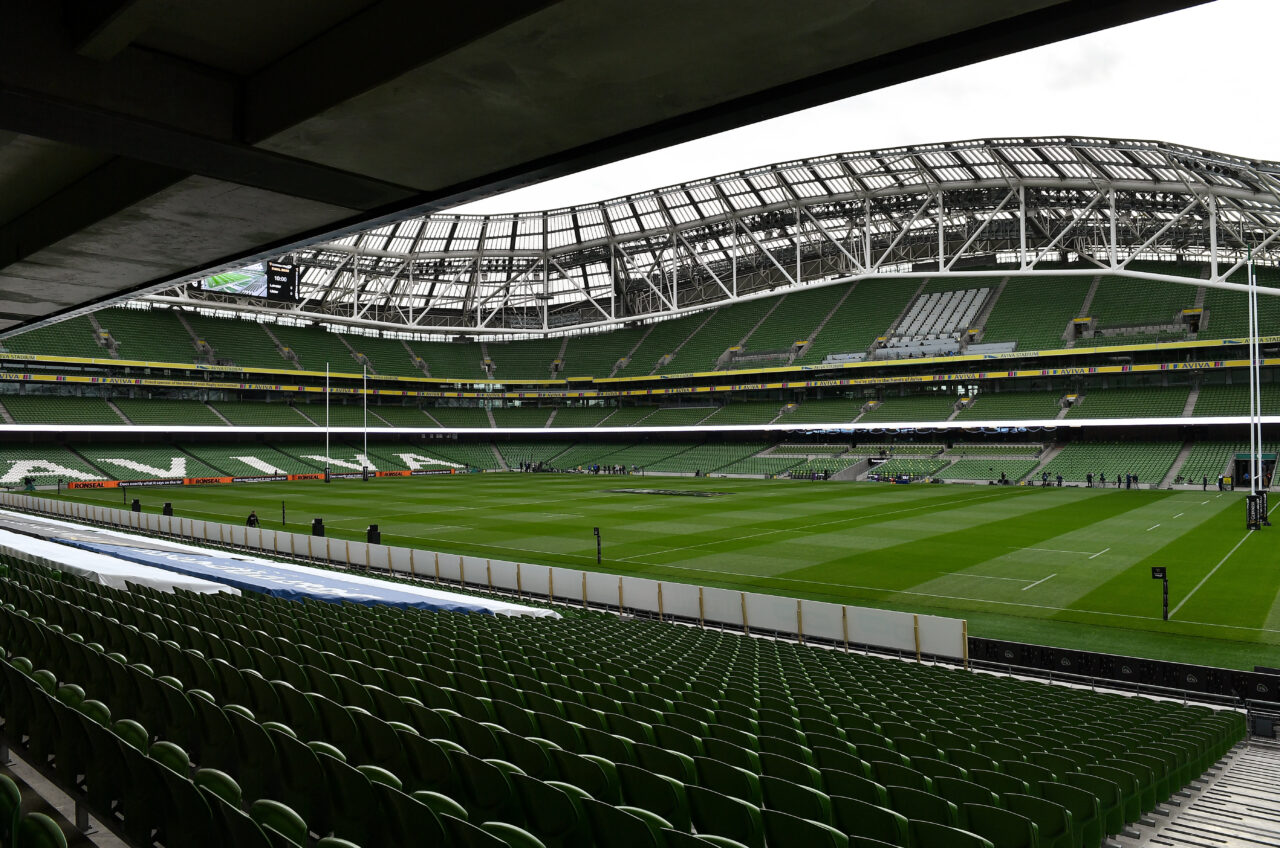 Philip Browne, chief executive of the IRFU, has announced that he is to retire from the position as and from December 31, 2021.

Browne joined the IRFU in July 1992 and assumed the role of chief executive in 1998.

Commenting on the decision, Browne stated, “It has long been my intention to retire from the role of chief executive to coincide with reaching the age of 60. I delayed my decision, given the recent extraordinary pressures on Irish rugby, as a result of the Covid pandemic. I now believe we are at a point where it is possible to commence plotting a sustainable route out of the pandemic and engage in a structured approach to future longer-term planning, hence the announcement of my decision at this time.

“It has been a privilege to serve as chief executive and while undoubtedly it has been a pressurised and challenging role it has, in equal measure, been a truly exciting and rewarding career.”

Commenting on the news, Leinster Rugby CEO, Mick Dawson, said: “I’ve known Philip a long time and I’ve enjoyed working with him over many years and have always found him be very fair and even-handed, it will be sad to see him step away later this year.

“He has left an indelible mark, not only on Irish Rugby, but on Irish sport, and his legacy is most certainly secure.

“During his tenure, he challenged us all to be better but he has also been a huge advocate for the provincial and the international game and he has championed the sport of rugby in Ireland.

“The last 18 months has been hugely challenging but it’s at times like those that you see people at their best and we certainly saw that in Philip and how he led the wider Irish rugby family through uncharted waters.

“After nearly 25 years as CEO, he will be missed and I wish Philip all the very best in his retirement, which is well deserved.”