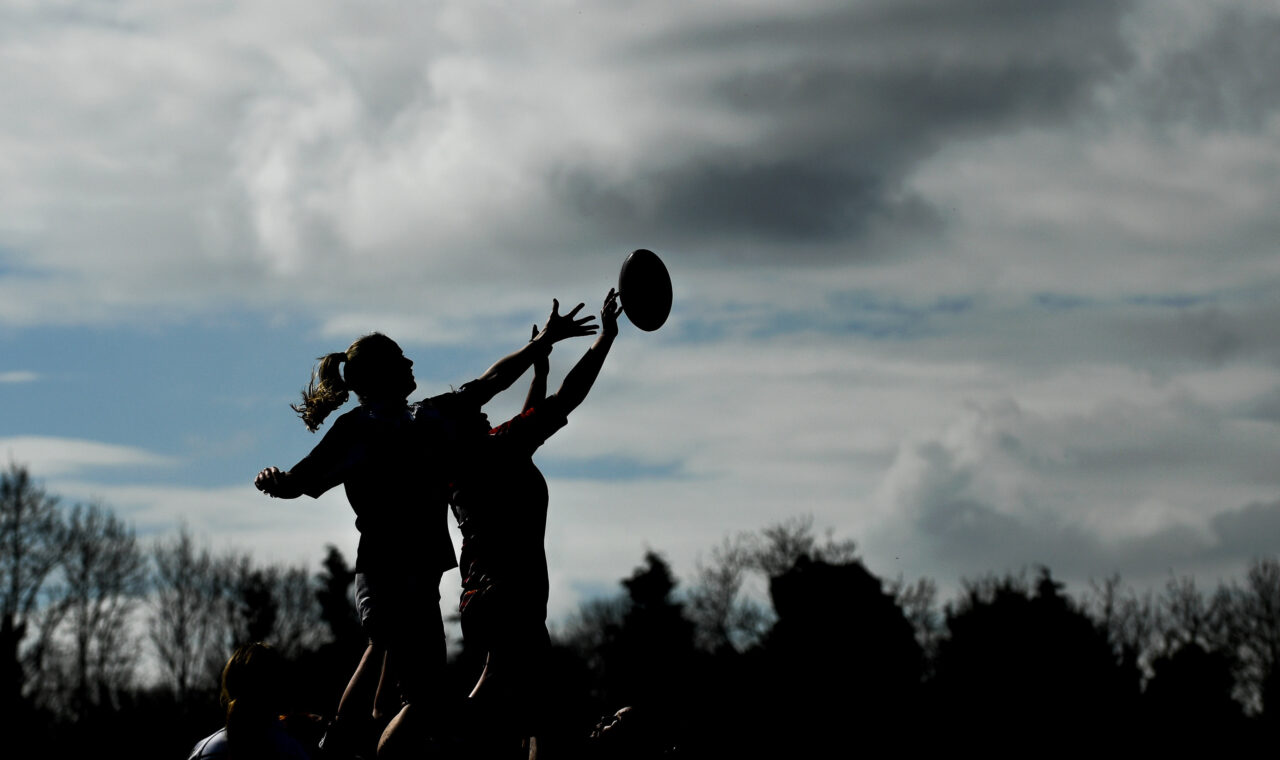 History was made at Portlaoise Rugby Club’s AGM recently when the first ever female was elected as Club Captain.

Martin Reddin was elected as the first ever Chairperson at the club’s AGM. The Constitution of the club was recently changed at an EGM (Emergency General Meeting) in order to ensure good governance and now includes the role of Club Chairperson as well as Chairs of a number of other committees including Facilities and Grounds, Rugby, Youths Rugby, Public Relations and Social Media, Clubhouse Bar and Disciplinary Committees.

Amy O’Callaghan is a French and Physical Education teacher in Heywood CS. She is well-known in sporting circles in Laois playing both football and camogie on top of her busy rugby schedule.

Amy started playing rugby with Portlaoise RFC in 2007. She moved to Highfield in Cork in 2010 to attend UCC and while there played many years of AIL Division 1 and earned caps for both Connacht and Munster before returning to Portlaoise in 2017.

The women’s team have had many successful seasons winning Division 3, Division 2 and eventually graduating to AIL division 1 in 2008/09 under Gordon Matthews, who is head coach again this year, joined by Alan Flynn and Cormac Gilman.

“I am honoured and very proud to be elected as Club Captain in Portlaoise,” said Amy. “It speaks volumes about the support and confidence the club has in its women’s teams to break with tradition and elect a woman to the role for the first time.

“I am especially delighted as it paves the way for the young girls in our club to see that they are viewed as equals in the eyes of their club. Our girls can see that they have as much of a role in the club as everyone else and that their skills and knowledge are valued.”

Martin Reddin expressed his delight at being appointed Chair of the club.

“I hope that the Executive Committee and the Chairs of the new committees will help in developing a Strategic Plan for Portlaoise Rugby Club that will not only help existing members, but also play its part in bringing in new members into this great club.”

Phillip Bradley was delighted to be voted in again as President and commented: ‘There is no doubt but that last year was a strange year to be President due to the COVID pandemic. I greatly look forward to meeting players, parents and members of all ages over the coming season physically, rather than over Zoom and emails.”