Leinster Rugby can confirm that Jack O'Connell and Darren Hudson have signed for Bristol Rugby for the 2014/2015 season...

Coach Matt O’Connor confirmed the news this morning and wished both players well.

“Both Jack and Darren are two young players that I have the utmost respect and time for. They have been model professionals and I cannot speak highly enough of them. Bristol are getting two fine rugby players. 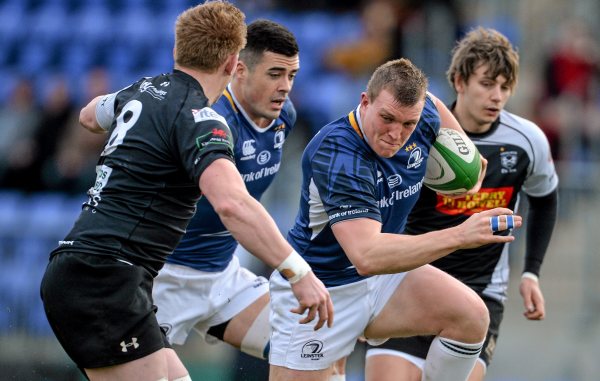 “The reality is however that we have great strength in depth at Leinster across the back three and in the front row and the guys need game time to kick on to that next level and this is a wonderful opportunity for them both. Jack and Darren already have plenty of B&I Cup experience but we have seen at first hand over the last few weeks just how capable they both are and how effortlessly they have stepped into the first team at Leinster.

“Darren has contributed handsomely with two recent bonus point tries and Jack for his part has also made an impact when needed in the front row but we have to be fair to the two players as well and this is an opportunity that is too good for them to turn down. 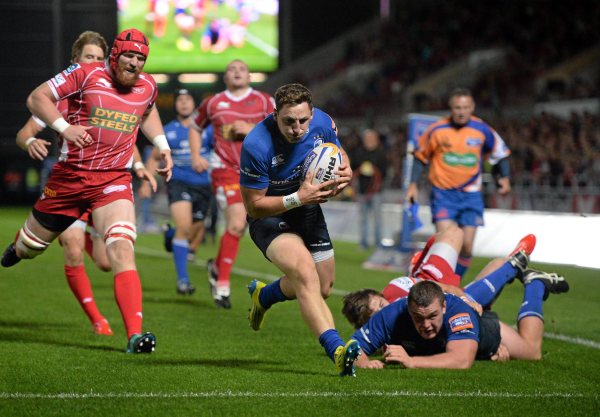 “However there is plenty of rugby still left to be played this season and I know the players will apply themselves in the right manner between now and the end of the season be that in the B&I Cup, the Rabo or the Heineken.

“Everyone at Leinster wishes them well for next season and the door is always open for them.”