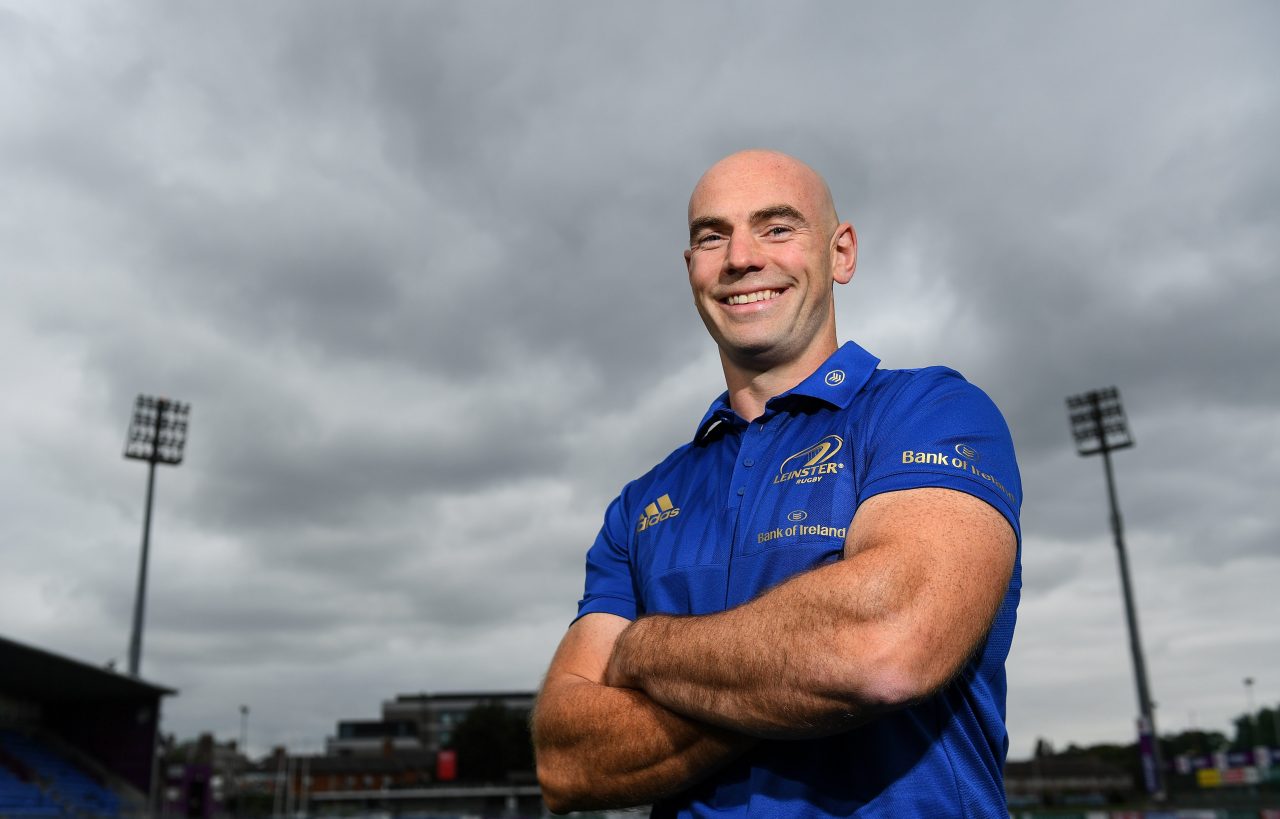 At an event this evening to preview the upcoming Bank of Ireland Pre-Season Friendly this Friday against Newcastle Falcons (Energia Park – Kick Off: 7.00pm), Leinster Rugby Head Coach Leo Cullen has confirmed his senior coaching team for the season ahead with the addition of one other member to his back room staff.

Former Leinster Rugby Elite Player Development Officer (EPDO) Hugh Hogan will work with the senior team for the season ahead as a Contact Skills Coach. The new role will also include Hogan working with Leinster Rugby age grade players and coaches.

Cullen confirmed the addition of Hogan at an event in Energia Park where he and the rest of the senior coaching team held an informal Q&A with under age coaches from local clubs Bective Rangers FC and Old Wesley RFC. 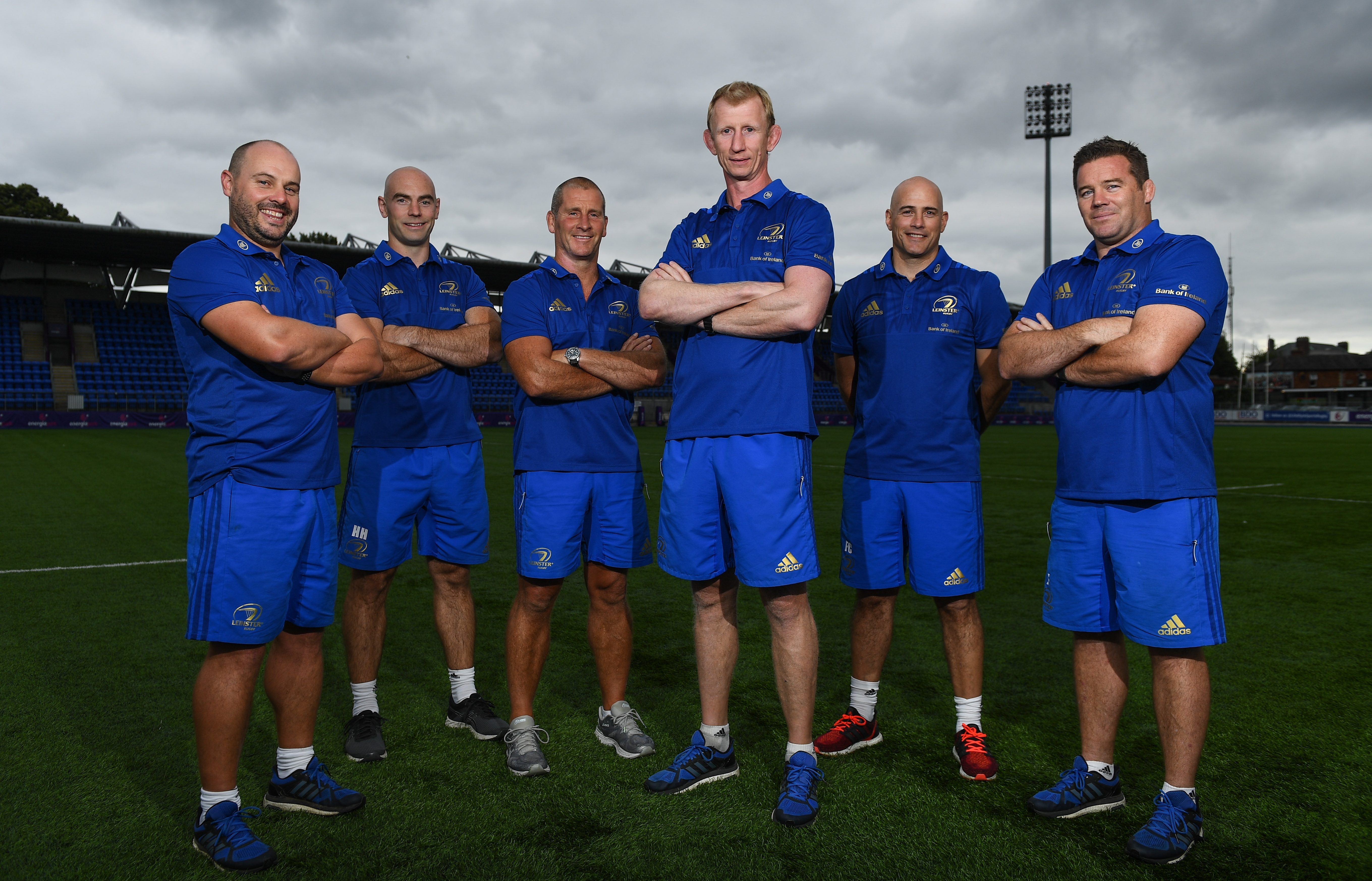 Hogan was educated at the High School and Trinity College and played as a backrow forward with DUFC and then St. Mary’s College RFC. He captained St. Mary’s to a Leinster Senior Cup (2010) and an AIL title (2012).

He joined Leinster as an EPDO in 2013 and has been Head Coach of Leinster U19s, Leinster U20s and Leinster ‘A’ as well as coaching with the Ireland 7s programme at both U19 and senior level. 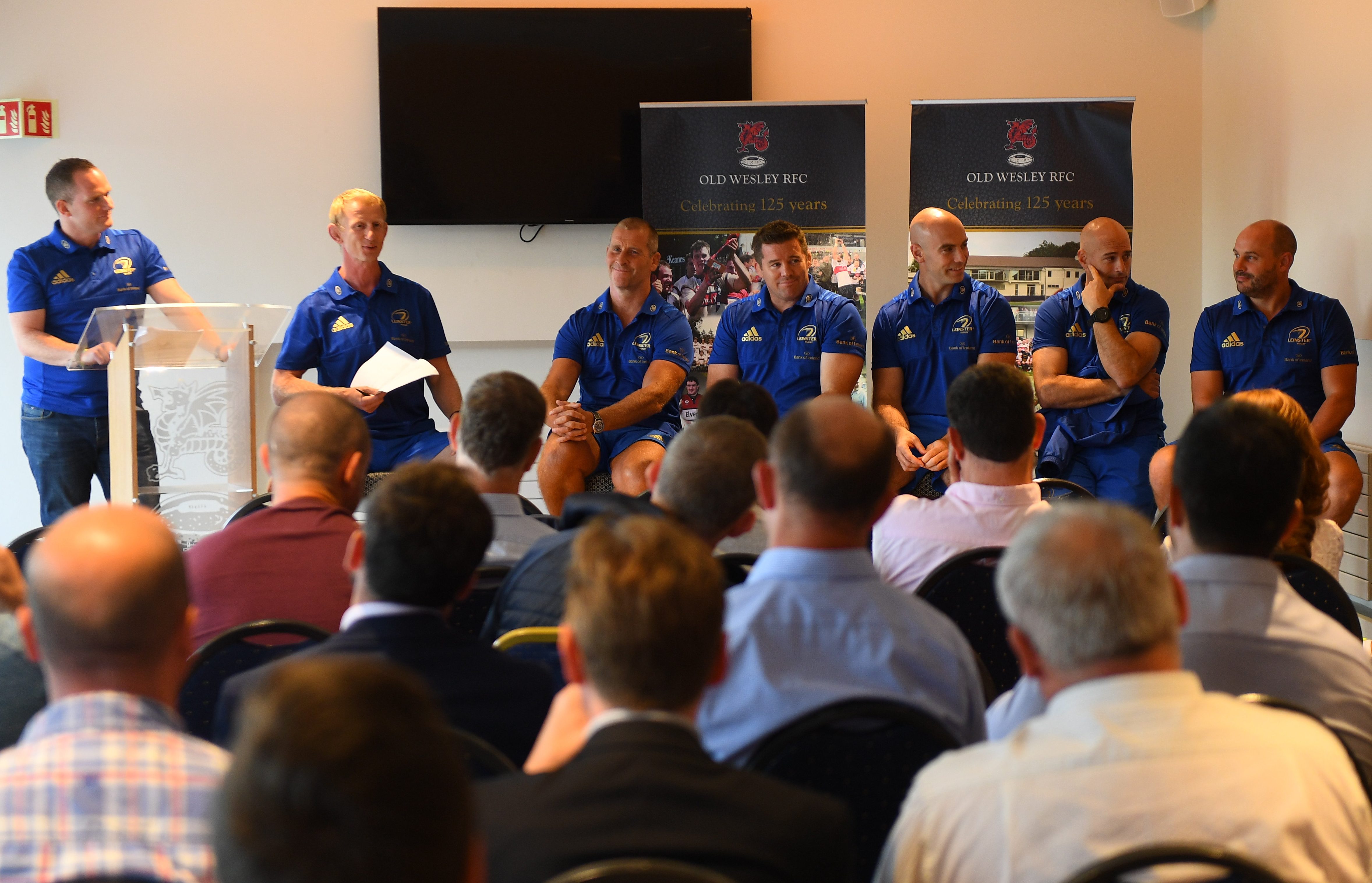