Hussey double sees Monkstown over the line against Wesley 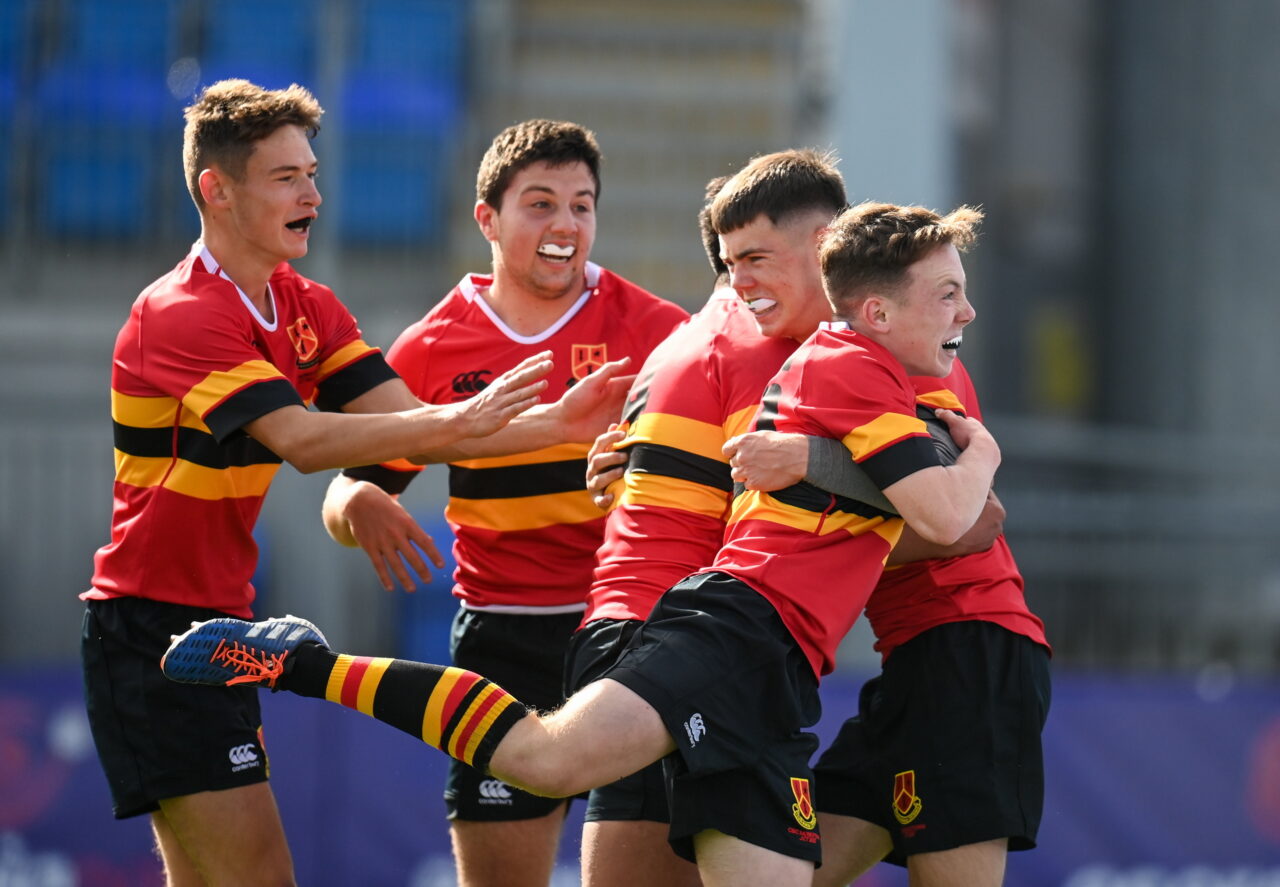 It didn’t look like they would need it when getting out to a strong start. CBC used the speed of Eoghan O’Hanlon and Hussey to eat up the yards on the left, forcing Wesley to play from the back.

Handley and Giulio Fantini were alert to Charlie Meagher’s bolt down the blindside, Wesley doing what they could to stem the tide of runners coming at them.

They just weren’t able to lift the siege. O’Hanlon popped up on the right, drawing in enough defenders to leave a hole for out-half Mahon to scoot through, converting for 7-0 in the ninth minute.

An inadvertent clearance invited pressure onto CBC, Charlie Hempenstall drilling a penalty to the corner where a sweet lineout ended with lock Flynn Murphy claiming the try in the 14th minute.

The pesky play of Wesley scrum-half Jack Freyne at the back of scrums made it difficult for CBC to move into their patterns.

Meagher and their flanker Liam Guckian were twin threats on the ball, while Sam McMullin and Ed Collins were having their moments too.

A long, tumbling kick from Mahon was collected by Evan Byrne, but Luke Power arrived on the premises to earn a penalty on the floor. CBC could not make this count.

At the other end, another Hempenstall line-kick put Wesley within striking distance until tight-head Christopher O’Toole got his hands on the ball to sculpt another penalty.

Wesley centre Ferdia Spain was having an impact through physicality and Hempenstall poked the ball through for Peter Montgomery, the eagle-eyed Meagher coming to the rescue on half-time.

Monkstown lost the influential Guckian to injury and, almost straight away, Wesley centre Montgomery beat the CBC defence with pure pace for a 10-7 lead in the 34th minute.

The fast hands of Mahon, punchy running of Power and a one-handed pass inside from Hussey threatened to undo Wesley. 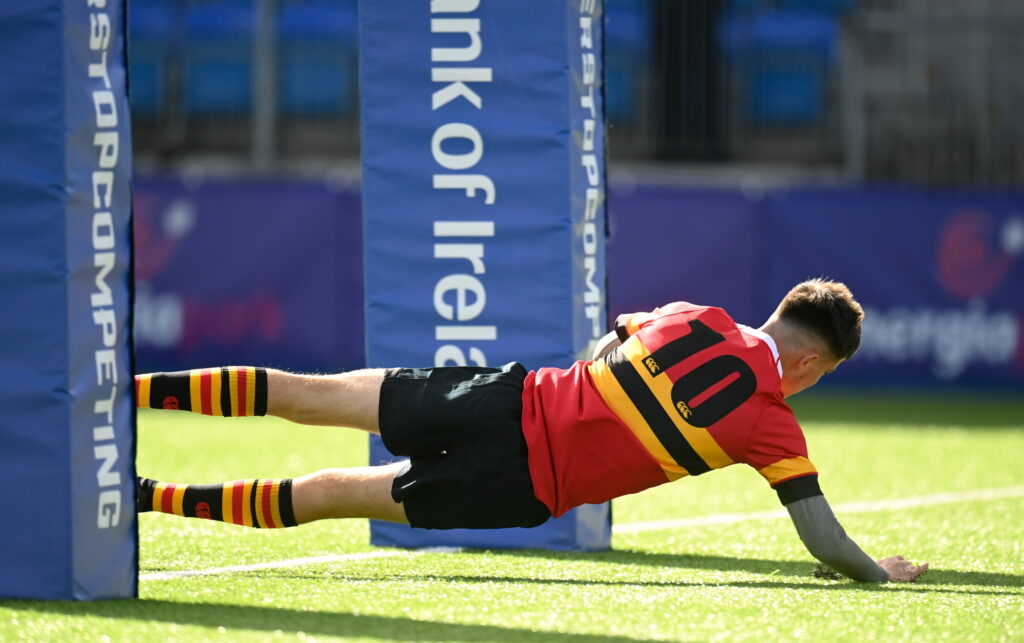 When Hempenstall kicked long, O’Hanlon was capable of returning it with interest, while Spain broke tackles to take Wesley up to halfway.

A well-organised attack allowed the Monkstown backs to stretch the field enough to draw a penalty for Mahon to level it at the end of the third quarter.

CBC were winning the battle for territory. Replacement Cal Traynor-Russell nearly turned something into everything down the right, his throw-and-hope ball recovered by Collins.

That man O’Hanlon was devastating on the counter, leaving three defenders flat-footed to put centre Milo Quinn away.

When that didn’t work, Mahon lofted a ball for Traynor-Russell which Christopher MacLachlann-Hickey did brilliantly to take in the air.

Wesley were not able to escape, O’Hanlon again steaming onto the ball to send wing Hussey in at the left corner for the lead in the 51st minute.

CBC looked to have made the game safe when O’Hanlon bounded forward again. Mahon spun a long pass to Hussey, the left-wing dotting down, despite the best efforts of Christopher Quirk.

Not to be dismissed, Wesley came again, their No 8 Collins driving through an unguarded ruck for Hempenstall’s conversion to give them a chance at the comeback.

There was one last charge from Spain and a frantic endgame in which CBC held on.