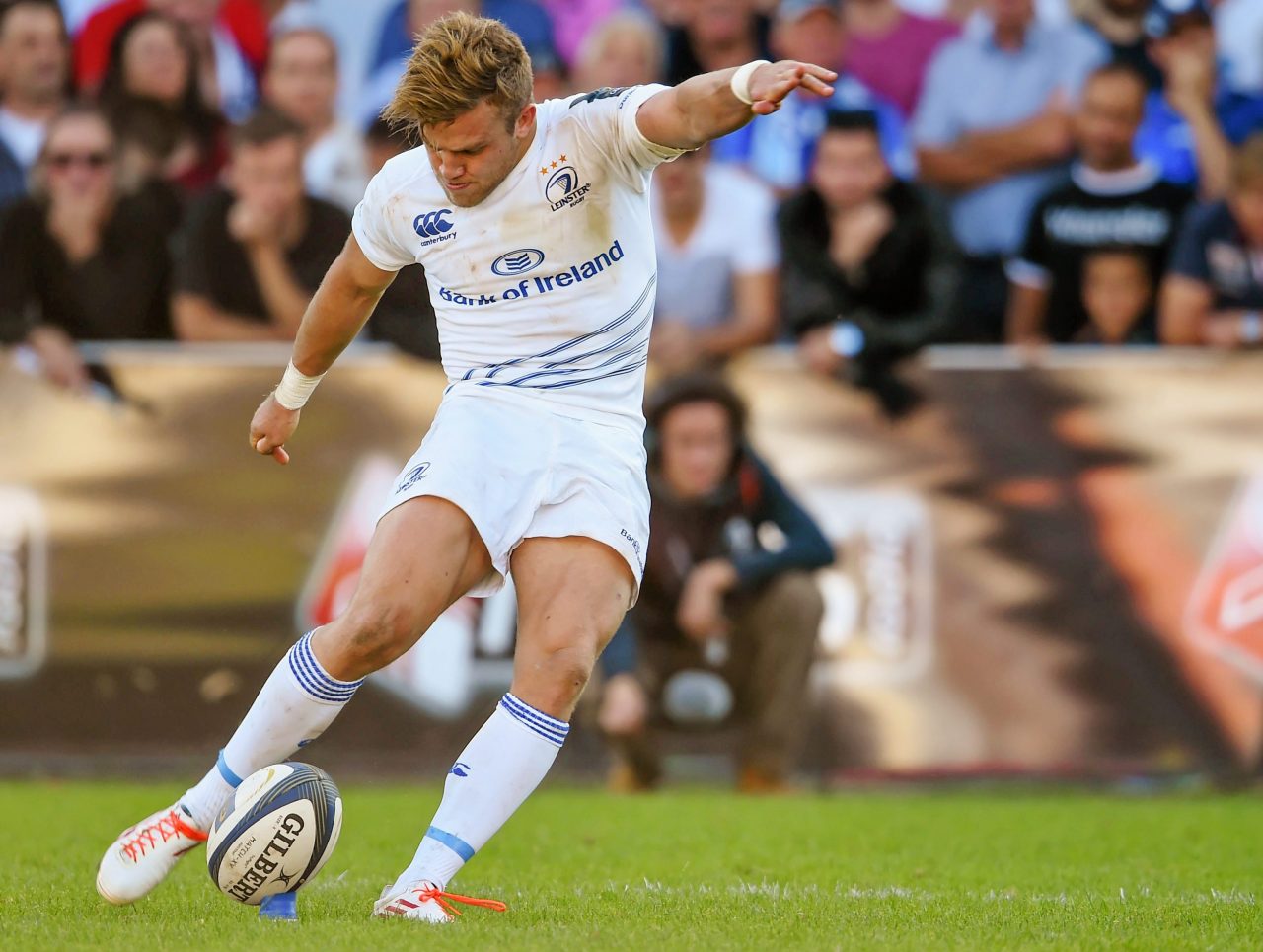 Ian Madigan has been named #BOIrugby Leinster Player of the Month for October.

Leinster supporters voted for their Player of the Month by retweeting the Bank of Ireland Twitter account and Ian was the choice of supporters for the month of October.

Ian played the full 80 minutes in four of Leinster’s five games in October, scoring Leinster’s opening try in the Guinness PRO12 match away to Zebre last month and kicking all of Leinster’s points in the Champions Cup win over Castres in Stade Pierre-Antoine. He put a total of 57 points on the board for Leinster last month.

Currently preparing for the Guinness Series with the Ireland squad, Ian will be presented with his award by a Bank of Ireland customer at the end of the month.

Make sure to cast your vote for the next Player of the Month Award by following Bank of Ireland on Twitter.

Get the latest Leinster news by subscribing to out weekly eZine.