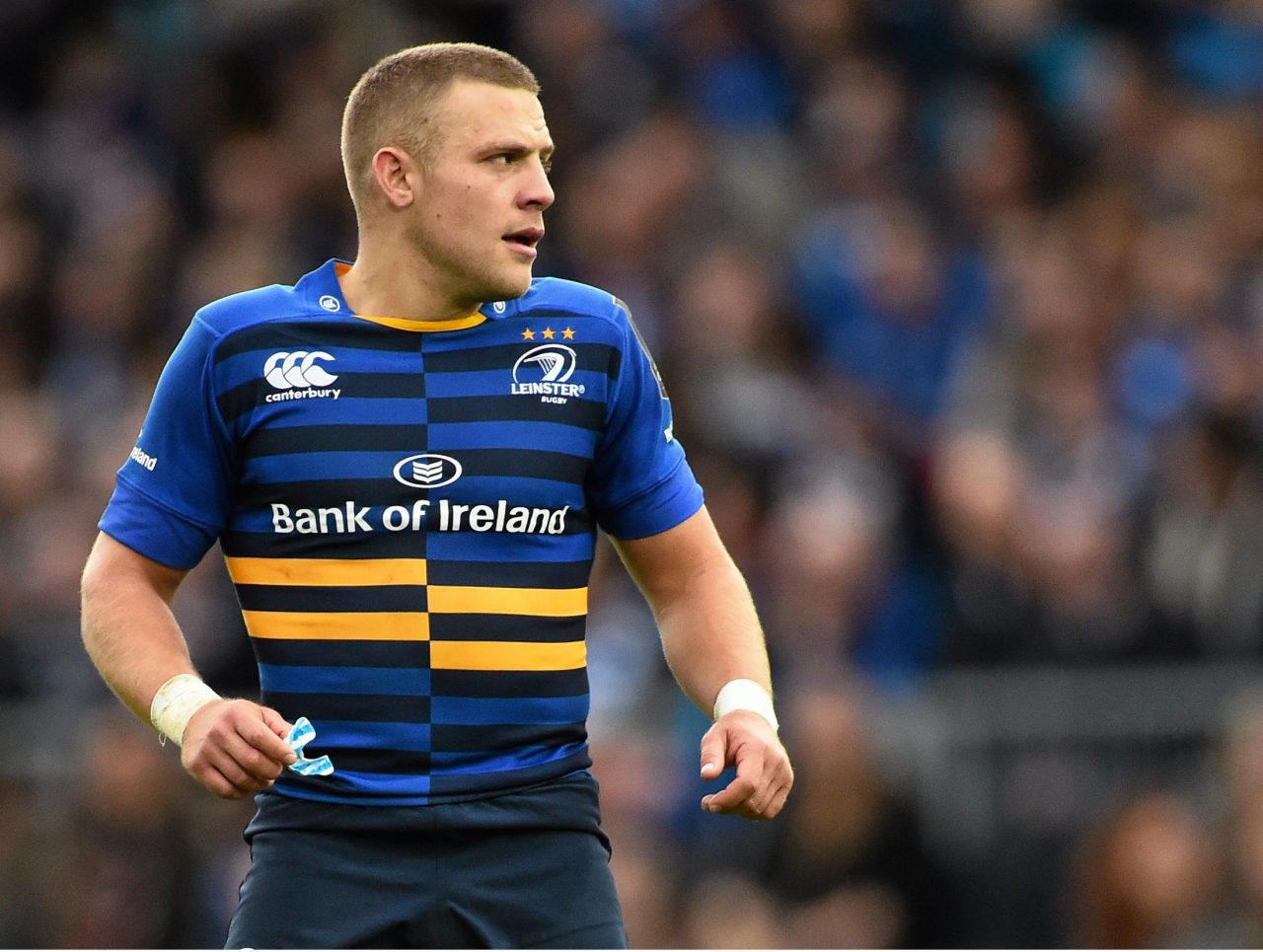 Leinster Rugby can this afternoon confirm that Ian Madigan will leave Leinster at the end of the current season to join Bordeaux Bègles in the French Top 14.

Madigan has played 135 times for Leinster, scoring 765 points (24 tries) since his debut in May 2009 against the Newport Gwent Dragons and has won two Heineken Cups, a Challenge Cup and two PRO12 titles during his time with Leinster. He has also won 25 Irish caps and two 6 Nations titles.

Commenting on the announcement Leinster Rugby Head Coach, Leo Cullen said, “Ian has been a tremendous servant to Leinster and Irish rugby and we wish him well with his move abroad. We fully understand his motivations for deciding to join Bordeaux. Ian has come through the Leinster Academy and age grade system and at 26 still has a huge future in the game and we may see him return to Leinster at some point.

“The key thing for us all now is that we are fully focused on a huge game on Friday against Connacht. After some really pleasing parts to our last performance it’s vital that we build on that and look to continually improve.”

Madigan also spoke to leinsterrugby.ie about his decision, “while this was a very difficult decision for me to make, leaving the club that I have represented my whole professional life, I feel that the timing is right and it is a challenge that I’m looking forward to.

“Bordeaux Bègles are a team that are making strides in the Top 14 and in Europe and I look forward to being part of that journey and to experiencing a new style of rugby and a new life in France.

“I’d like to thank everyone in Leinster Rugby for their support over the years. I’ve played with some brilliant players and have worked with some exceptional coaches and while I am reluctant to single one out I want to mention Richie Murphy who has been by my side from my days in the Sub-Academy and has been a huge influence on me. Also to Mick Dawson who has been very supportive throughout my career and it has not gone unnoticed.

“I also couldn’t have played as often as I have without the excellent work of the medical and S&C team in Leinster who go above and beyond for the players on a daily basis.

“Finally to the Leinster Rugby supporters, who have been hugely supportive of me in good times and in bad, thank you. There is a huge few weeks and months ahead with Leinster, and I look forward to playing my part and trying to finish the season out as strongly as possible for them.“

Tickets for the New Year’s Day game against Connacht (Kick Off: 5.00pm in the RDS) in the Guinness PRO12 are still on sale HERE.

A new Student Pass will also be launched at the game giving students last minute deals on match day tickets! Registration is easy at the following link: leinsterrugbystudentpass.com