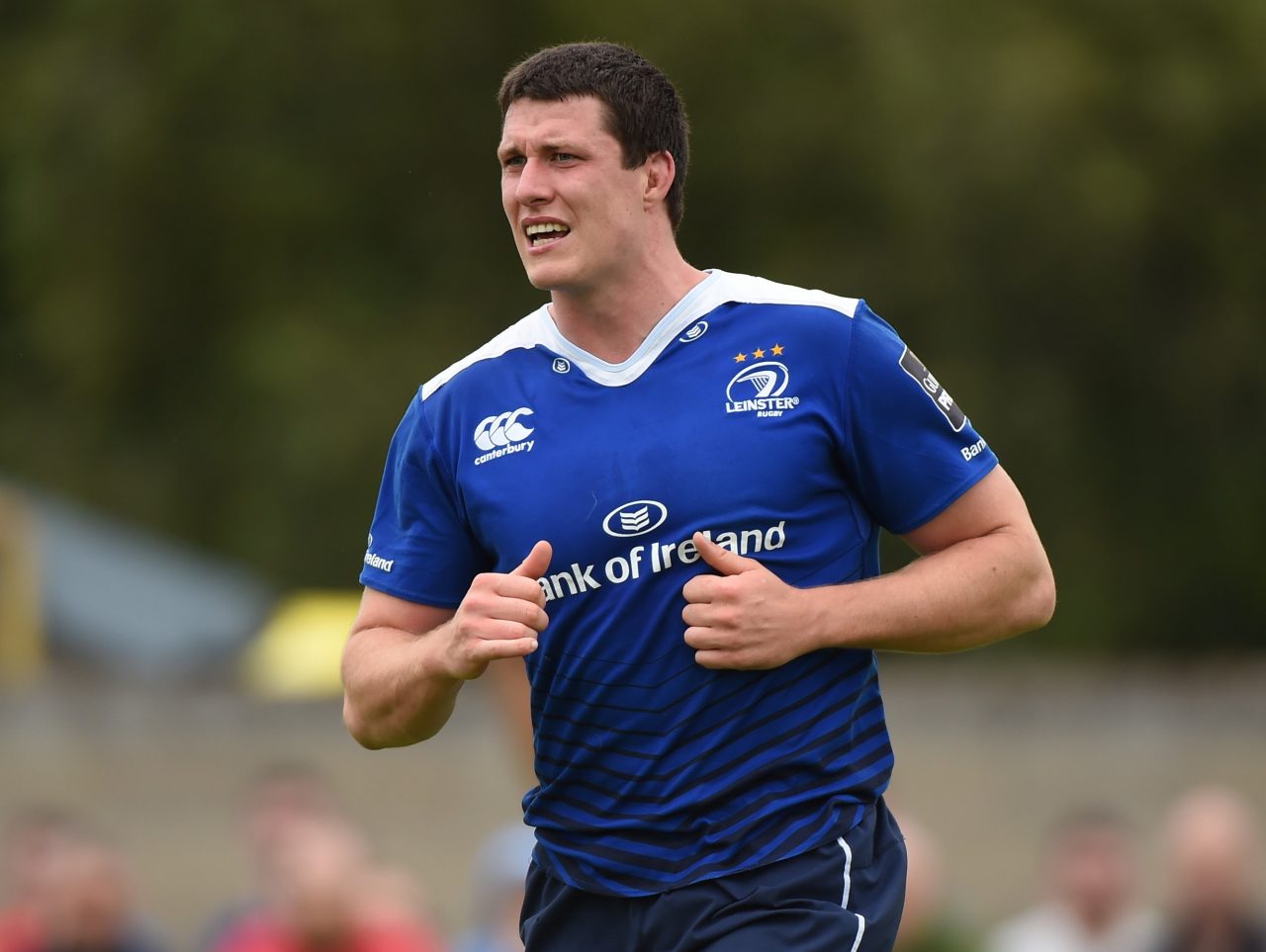 Leinster Rugby Head Coach Leo Cullen has announced his match day 23 for tomorrow’s Round 5 Guinness PRO12 game against Cardiff Blues away from home (Kick Off: 7.35pm – live on TG4).

There are a number of changes from last week’s bonus point win against the Ospreys and three players are involved for the first time this season.

In the backs Zane Kirchner and Dave Kearney continue at full back and on the left wing but Fergus McFadden returns from injury on the right wing for his first start since the Round 1 win against Treviso in which he kicked a penalty and a conversion in a 20-8 win.

Noel Reid continues at inside centre but is partnered for the first time this season by Rory O’Loughlin who makes his first competitive start for Leinster having appeared as a replacement in two games so far.

Jamison Gibson-Park starts at scrumhalf with Johnny Sexton as captain from number ten.

In the pack it’s a new front row with Jack McGrath, James Tracy and Mike Ross lining up, while locking down behind them Mick Kearney is joined for his Leinster debut by Ian Nagle who joined Leinster during the summer but has been out with a shoulder injury over the last few weeks. Nagle last played in the PRO12 in December 2013 for Munster against Scarlets in a 16-10 win.

In the back row two replacements from last week, Dan Leavy and Rhys Ruddock, start at blind side and number eight respectively, while Josh van der Flier starts at open side having scored two tries in a Man of the Match performance last Friday.

On the bench Leinster Academy scrumhalf Nick McCarthy is in line to make his first appearance of the season, while UCD’s Barry Daly – who was recently awarded a contract having been on trial during the summer – is in line to make his first Leinster appearance. Daly was involved in the Bank of Ireland Pre-Season Friendlies and scored a try against Bath in the last of those games in Donnybrook.