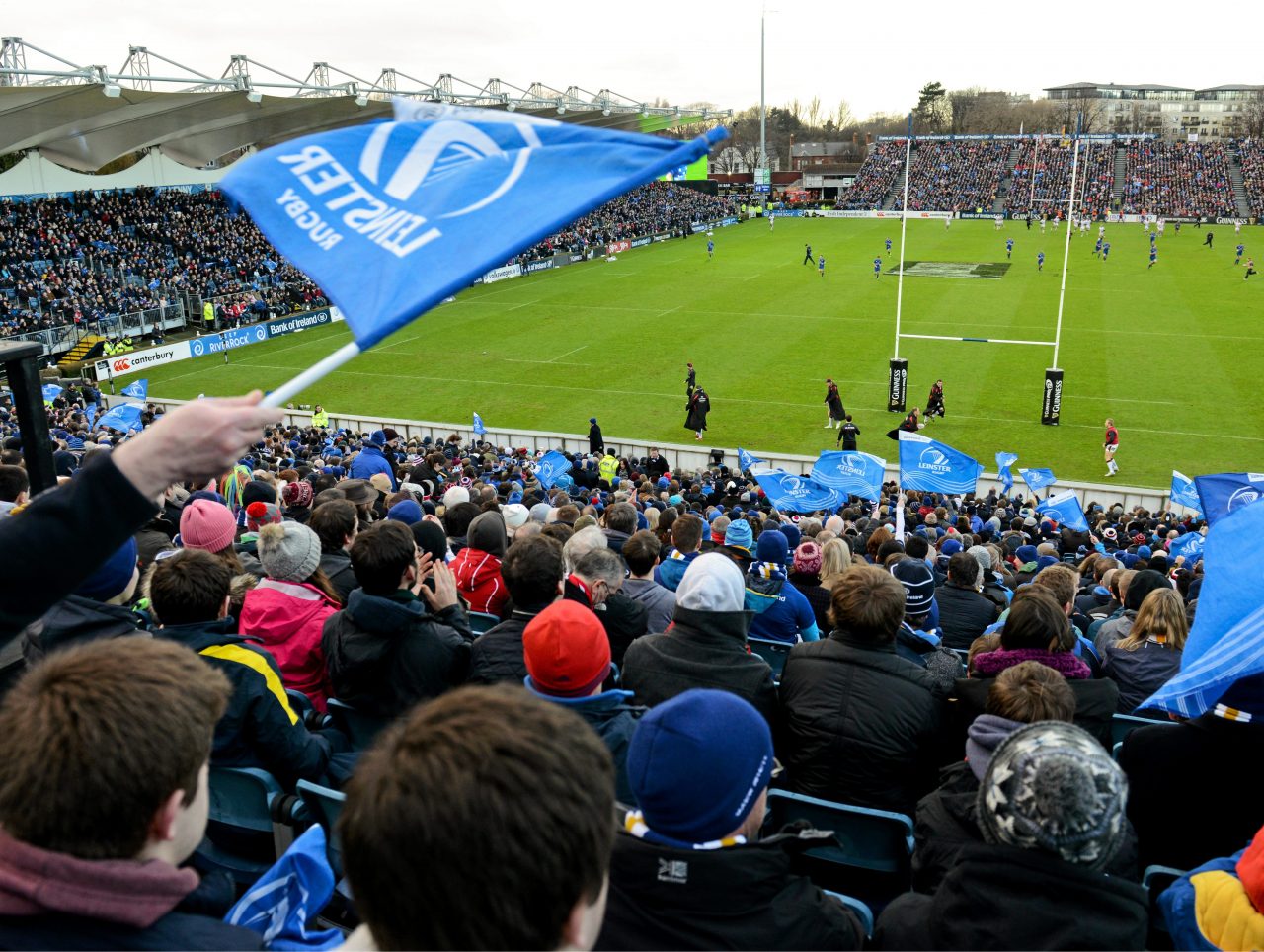 The renewal window will then close on Thursday, 19th March, 10 days later, followed by Season Ticket holders receiving the option to change their current seats or purchase additional seats.

This Early Bird window will close on Sunday, 24th May.

Click here to get the latest Leinster Ticket Updates. 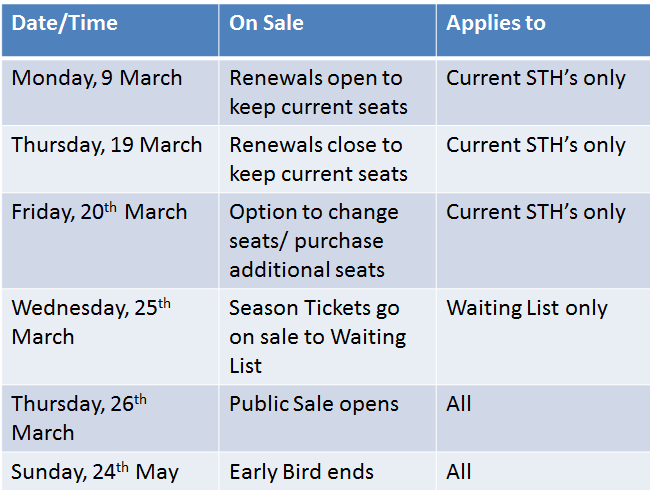