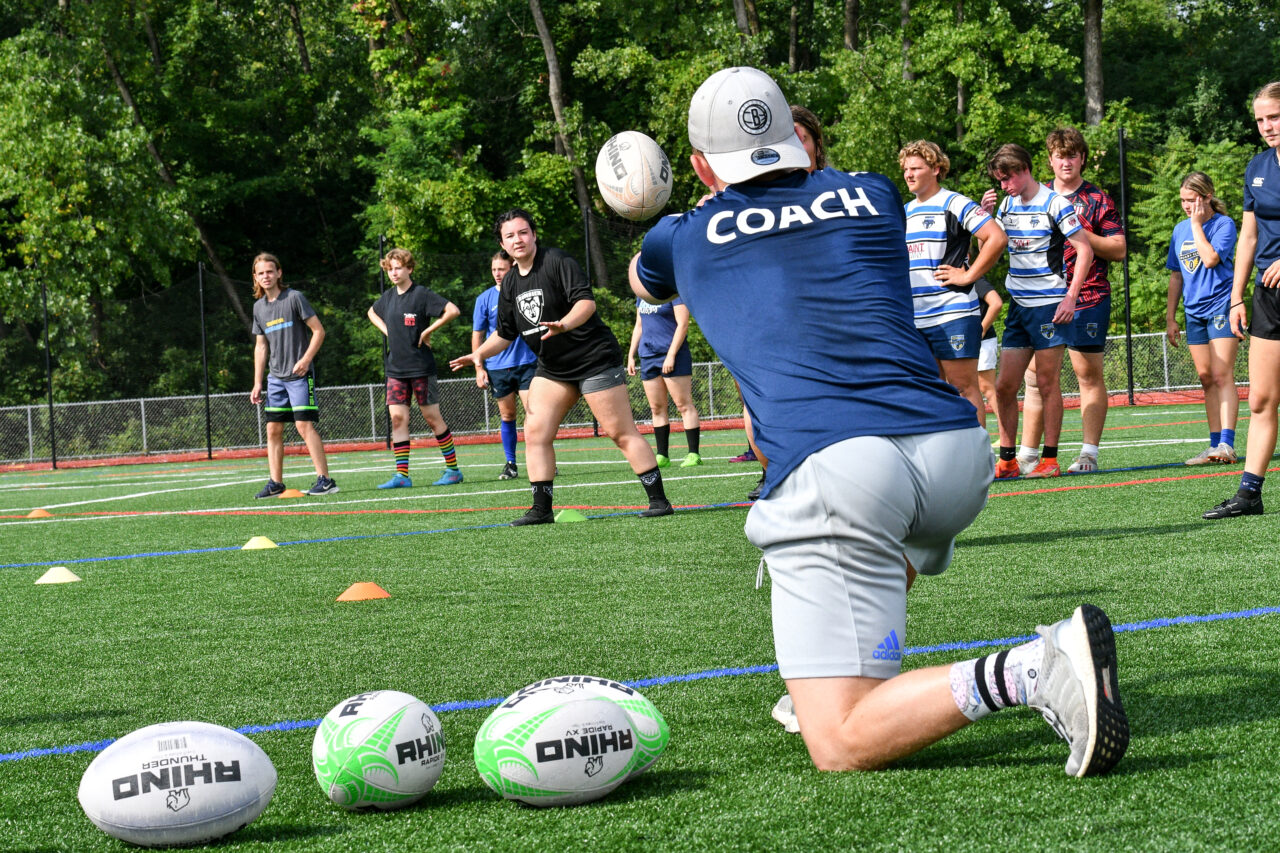 Leinster and their official supplier ‘Rhino Rugby’ collaborated  to provide this initial ‘Leinster School of Excellence’ experience in the USA.

The programme has proved hugely successful and the feedback from participants, parents and coaches has been overwhelmingly positive. There are plans for further clinics in Florida in December along with a return to Syracuse next summer for a residential camp. 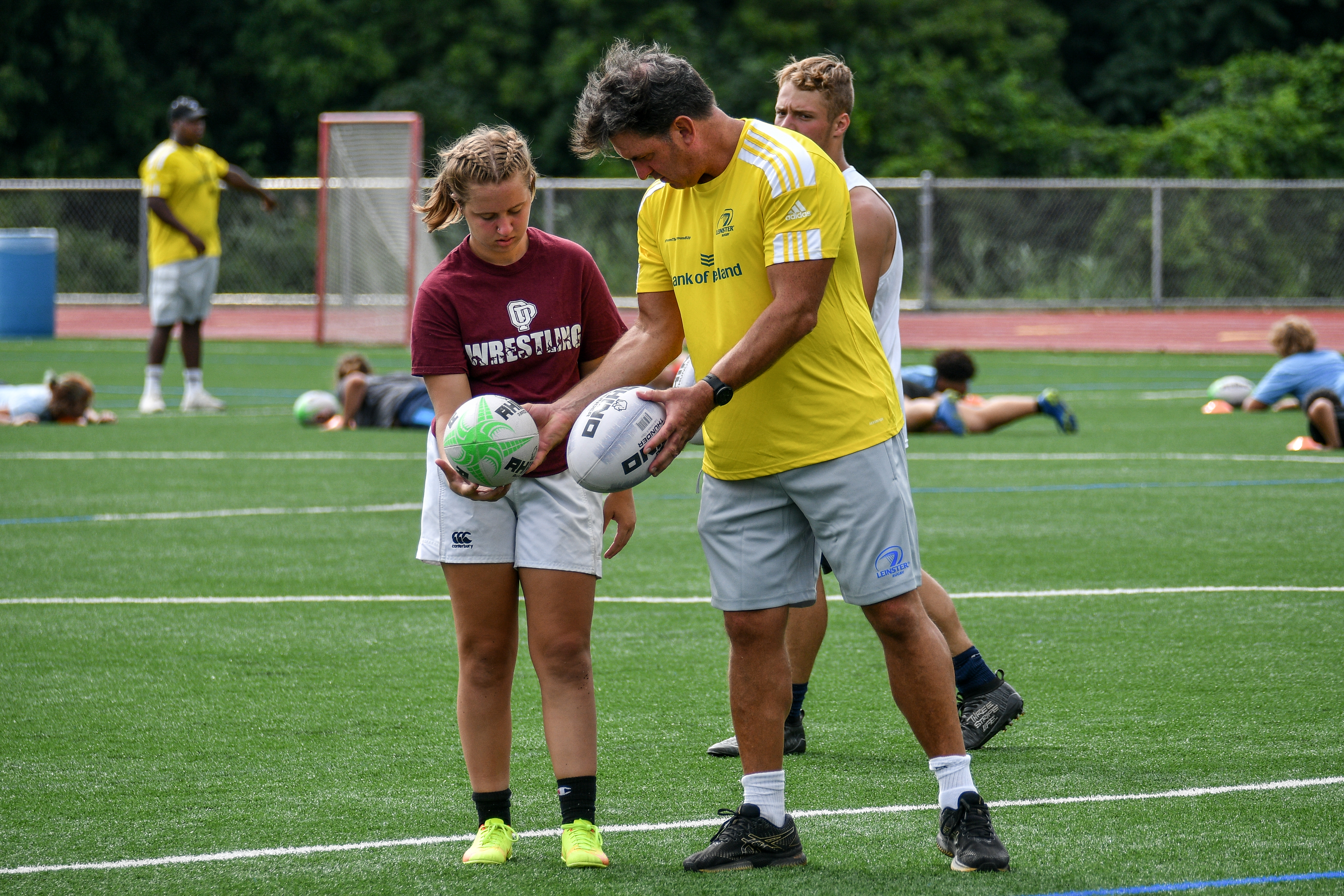 Director of High School Rugby Gabe Nugent said, “Syracuse Rugby Club was excited to partner with Nigel (Osbourne, Rugby Academy USA) and the Leinster Rugby Academy for the first ever Leinster School of Excellence clinic in the USA. Leinster is one of the best clubs in the world and focuses on a high skill brand of rugby.”

“It was amazing to see how well the players took to the instruction. By day two they were playing a flowing game of rugby, moving the ball quickly, putting each other into space and using the width of the field. It was beautiful to watch. We look forward to partnering with Nigel and Leinster next year on an expanded camp,” Nugent added. 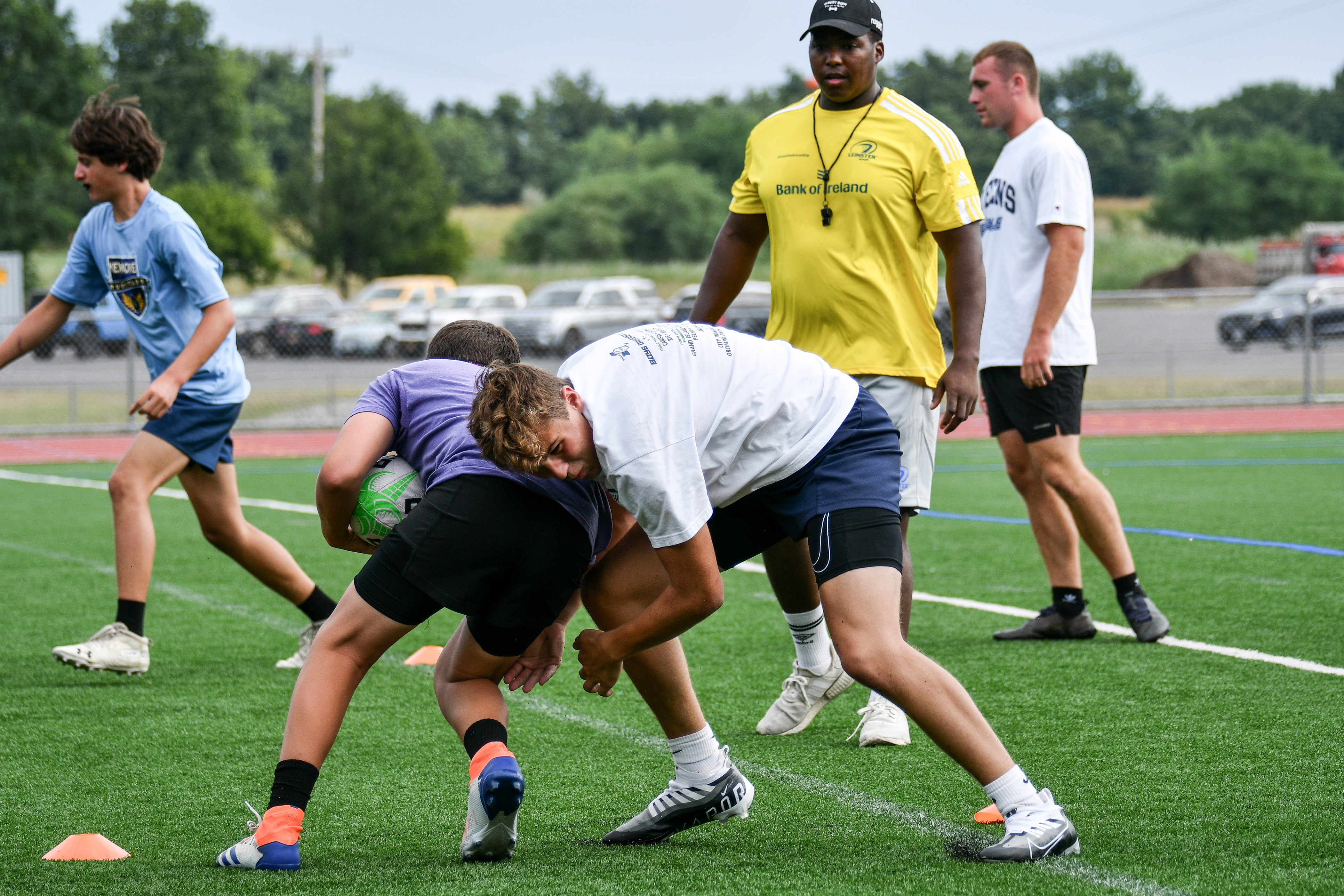 Declan Fassbender, Leinster Rugby Community Rugby Manager, added, “It was great to hear such positive feedback around the camp in Syracuse University. The energy from players, coaches and volunteers was palpable and led to a really enjoyable few days spent sharing a few rugby thoughts with players and coaches alike.

“We are really looking forward to replicating that experience in Florida in December and hope to have a few more partnerships across the pond to continue to support the  growth of rugby in 2023 and beyond. Plans are already underway for another camp next summer and on how to improve and expand the programme to reach a larger audience of players in New York.”