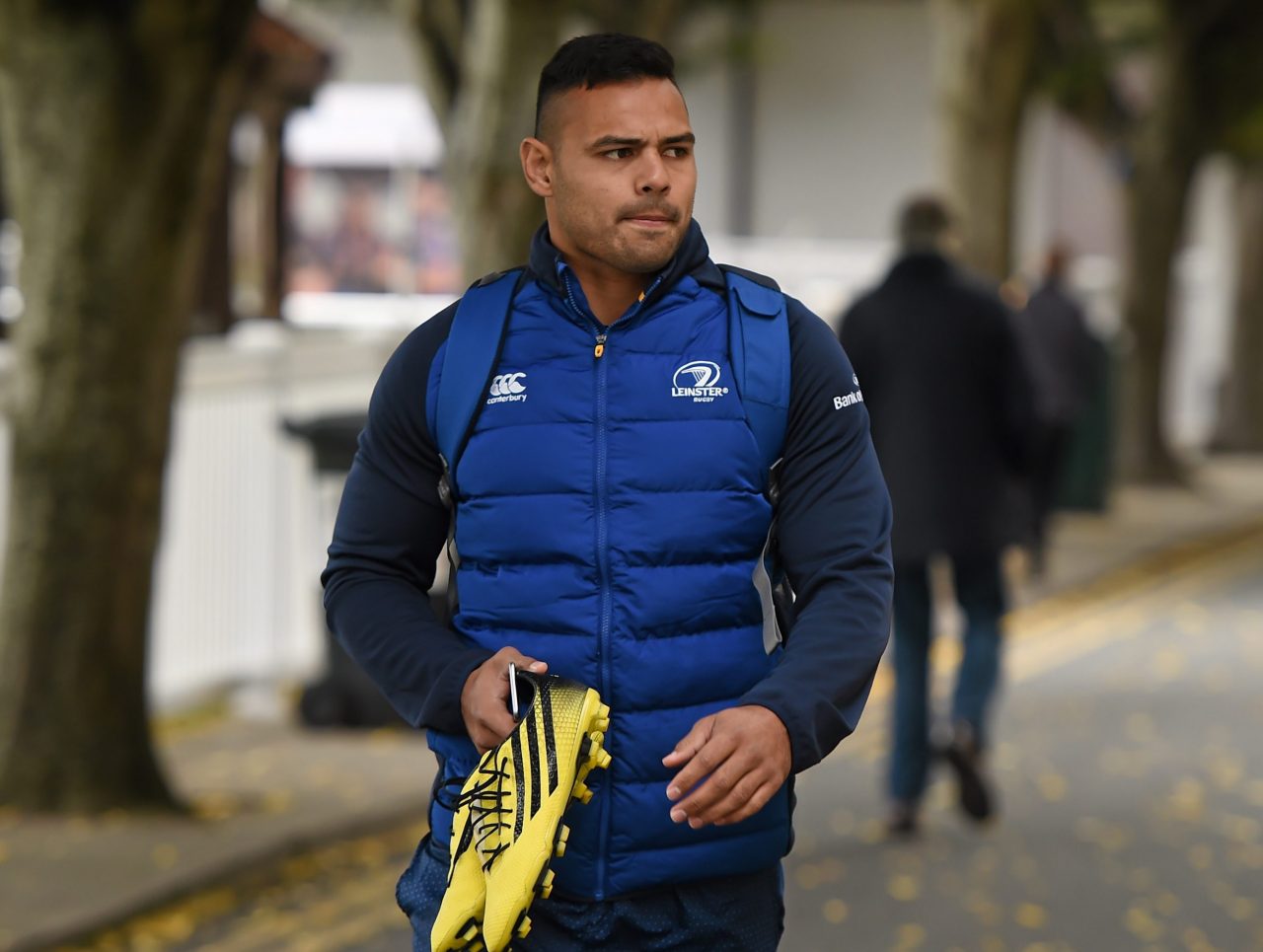 Ahead of this Saturday’s Champions Cup match against Bath at the Recreation Ground, Leo Cullen confirmed that several injured players could return for the crucial clash.

Rob Kearney (hamstring), Luke Fitzgerald (shoulder), Ben Te’o (glute) and Isa Nacewa (knee) all missed the match against Wasps at the RDS Arena last Sunday, with Nacewa withdrawn at the last minute as he hadn’t sufficiently recovered from a jarred knee picked up in training during the week of the game.

Speaking to the media in Leinster HQ on Thursday afternoon, Leo Cullen stated that all four are close to returning for this weekend’s match in England.

“Rob, Luke and Ben, the three of them are getting very close, Isa as well,” the head coach said. “A few of them trained today, which is encouraging, so they’re getting close.”

“We’ll get the report on how some of them have trained today and how they’ve come through. The four of those guys, they’ve trained pretty well, so the majority of them are in consideration.”

However, Cullen said it was unlikely that the trio of Mike McCarthy, Richardt Strauss and Sean O’Brien would be available for selection.

“The guys with the head knocks, it’s looking pretty tight for those guys. It would be unlikely the three of them will feature. They’re three very different sort of cases: Richardt, Mike McCarthy, Sean O’Brien. Even though the three of them are ok, I think we’re always erring on the side of caution with those.”

Cullen also announced that Jack Conan would miss the game and the next six to ten weeks after breaking a bone in his foot at training.

“There’s been one injury we picked up during training during the week. Jack Conan has broken a bone in his foot at training on Tuesday, so he’ll be out of the game. He’s going to get a procedure done to repair that, so (he’ll be out for) anything from six to ten weeks probably.”

Subscribe to the Leinster eZine to get the latest news from around the province directly to your inbox every week.