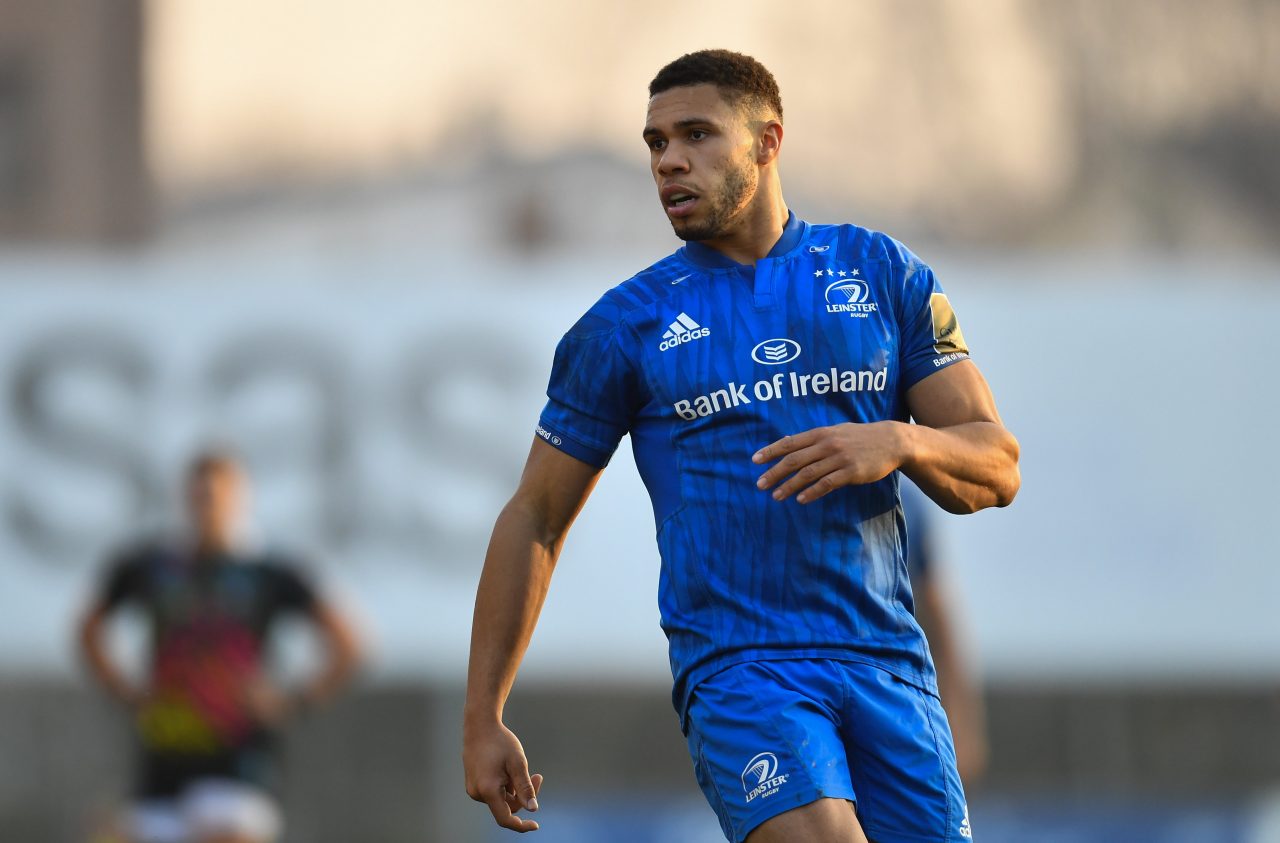 Leinster Rugby scrum coach John Fogarty has issued an injury update ahead of the team’s final regular season game in the Guinness PRO14.

Leinster travel to Belfast to take on Ulster in Kingspan Stadium in Round 21 of the PRO14 on Saturday, 27 April (KO 5.15pm).

Adam Byrne will miss the rest of the season having picked up a quad injury in the Glasgow Warriors game while Sean Cronin is unavailable for selection this weekend after he sustained a calf injury in Sunday’s Champions Cup semi-final win over Toulouse.

Rhys Ruddock has re-entered the Graduated Return to Play protocols after feeling unwell following the captain’s run on Saturday and therefore will not be available for selection this week.

Ross Molony is progressing well from a back injury.

Andrew Porter (pectoral) and Jamison Gibson-Park (hamstring) both missed the win over Toulouse and will be further assessed this week before a decision is made on their availability for this weekend.

Captain Johnny Sexton and Rory O’Loughlin both came through the weekend with no issues and will continue training as normal this week.