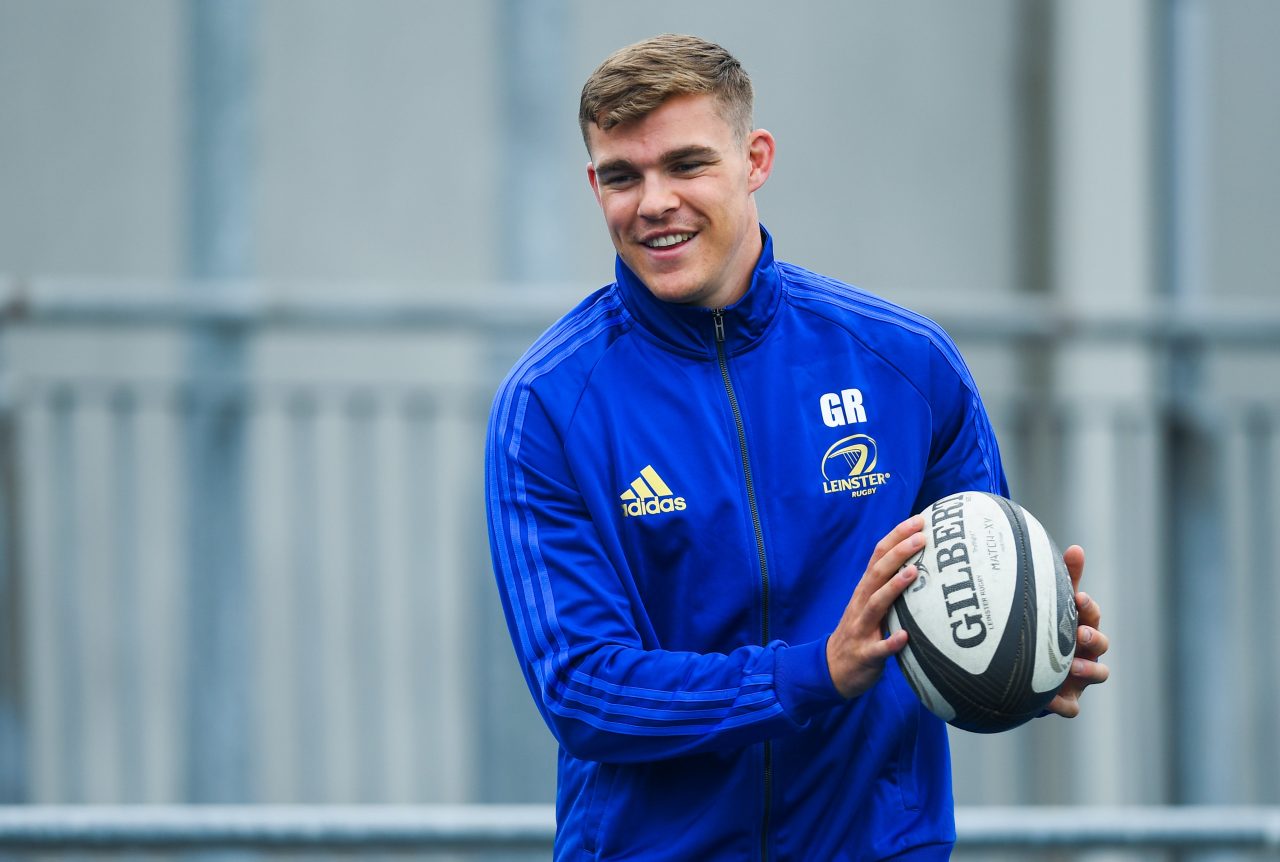 Will Connors will be unavailable for an extended period of time after he damaged his ACL in the Bank of Ireland Pre-season Friendly against Newcastle Falcons at Energia Park.

Ciarán Frawley damaged his wrist in the same game and has entered a rehabilitation programme. He will be out of action for the next few weeks.

The foot injury Joe Tomane sustained in the Newcastle game has cleared and he is due to be available for selection this week.

Noel Reid sustained a quad injury in the other pre-season friendly against Montauban and has come through a period of rehabilitation. He will return to rugby training this week.

There was positive news on Seán O’Brien and Dan Leavy who are both progressing well with their rehabilitation.

Garry Ringrose (foot) has come through a period of rehabilitation and will return to rugby training this week, and Josh van der Flier will take part in some of the rugby sessions this week.

Leinster Rugby take on Dragons in the first home game of the new campaign on Saturday, 15th September (KO 5.15pm). Tickets are available now from €25/10.