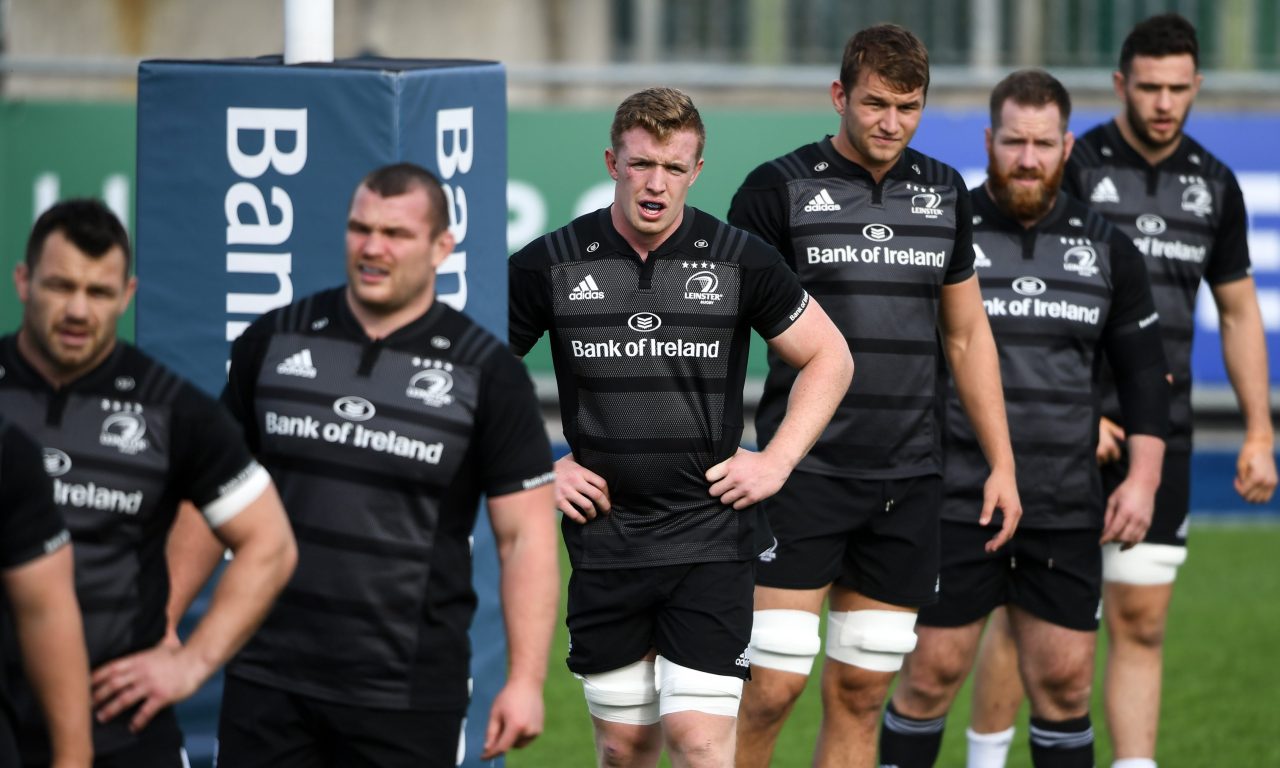 Stuart Lancaster provided an update on injuries when he spoke to the media at Leinster Rugby HQ on Monday afternoon ahead of the Guinness PRO14 meeting with Munster at Aviva Stadium (Saturday, KO 6pm).

Rhys Ruddock was removed in the first half against Connacht with a hip injury and will be further assessed this week.

Seán O’Brien, who replaced Ruddock, came through his first game back since April with no ill effects.

“He was buzzing in the changing room afterwards because it’s been such a long time,” Lancaster said of O’Brien’s return.

“I spend a lot of time looking into the rehab gym where my desk is and you see him for hours and hours on his own rehabbing away, trying to get himself right.

“It was so pleasing to see him get back out there, and such a boost for the lads to have his presence in the changing room before, during and after the game.”

Lancaster also provided an update on Dan Leavy and James Ryan, with both players returning to training this week having come through the Graduated Return to Play Protocols. 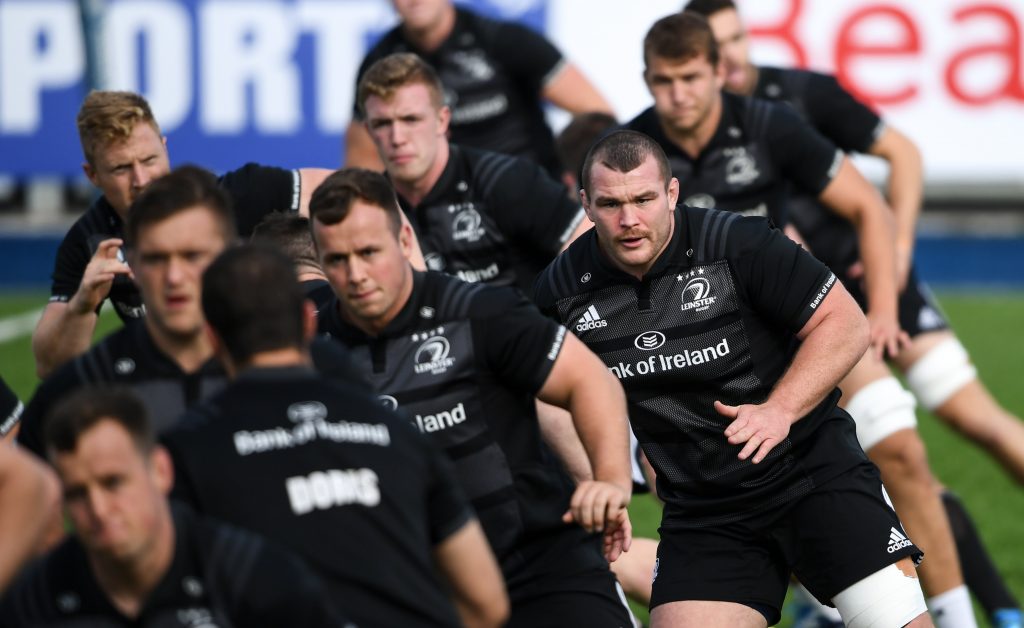 Jack McGrath was reintroduced to the rugby programme last week after his knee injury will be assessed further ahead of selection for the weekend.

“Dan and James obviously went through the return to play protocols, so they’re back into training this week.

“The same with Jack McGrath – he had an MCL [injury] that he picked up a couple of weeks ago in training. That’s settled down.

“We’re in a reasonably good place, actually, so credit to the physios and the conditioning team.”

Jordan Larmour also left the field in the second half against Connacht with a hip injury and will be assessed as the week goes on.

Nick McCarthy returned from injury to feature in the win over Connacht and will train as normal this week.

In the Leinster ‘A’ win over Ospreys Development, Ciarán Frawley made his return to action, however, Ian Nagle was removed in the first half with a head injury and will follow the Graduated Return to Play Protocols under the supervision of team medics.

Over 45,000 tickets have been sold for Leinster v Munster at Aviva Stadium. Get your tickets before the game sells out from ticketmaster.ie.