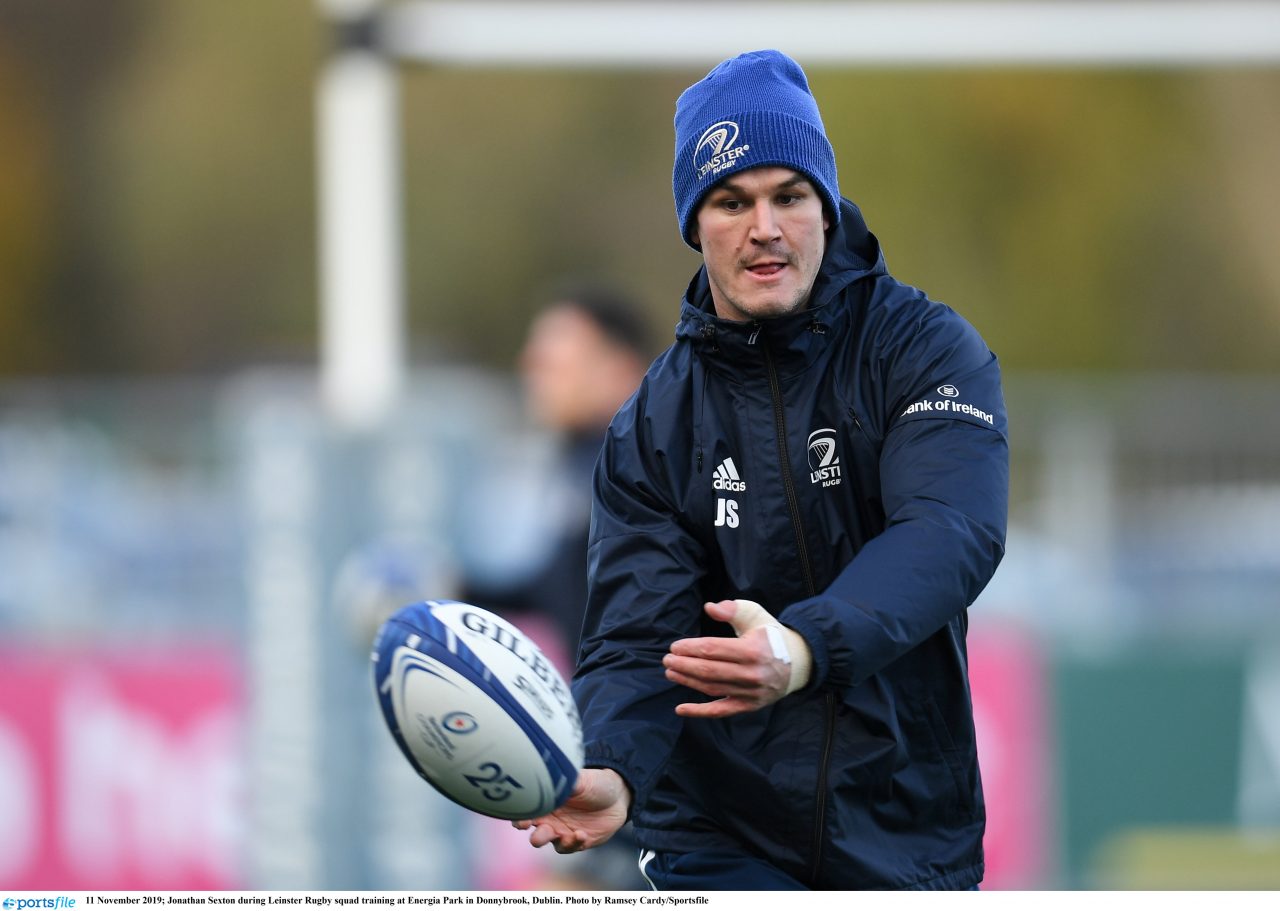 Leinster Rugby have issued a squad update after the weekend’s win away to Northampton Saints in Franklin’s Gardens. With Leinster due to host the Saints on Saturday in the Aviva Stadium in Round 4 of the Heineken Champions Cup (Kick Off: 5.15pm), Head Coach Leo Cullen had mixed news ahead of the game.

Both Johnny Sexton and Joe Tomane have been ruled out of the game through injury but in good news, hooker Seán Cronin has returned to full training following his neck injury.

Sexton has been ruled out of the game following a knee injury picked up at the weekend. He will require further assessment and is seeing a specialist today for a further scan, while Tomane has re-aggravated his hamstring and will now be out of action for six to eight weeks.

Also ruled out of this weekend is Rory O’Loughlin who will continue his rehab following a shoulder injury.

Due further assessment this week is James Ryan who was removed late in the second half against Northampton Saints with a head injury and will follow the Graduated Return to Play Protocols under the supervision of team medics.

There was no update on long-term absentees Vakh Abdaladze (back), Jack Conan (foot), Barry Daly (knee) and Dan Leavy (knee).