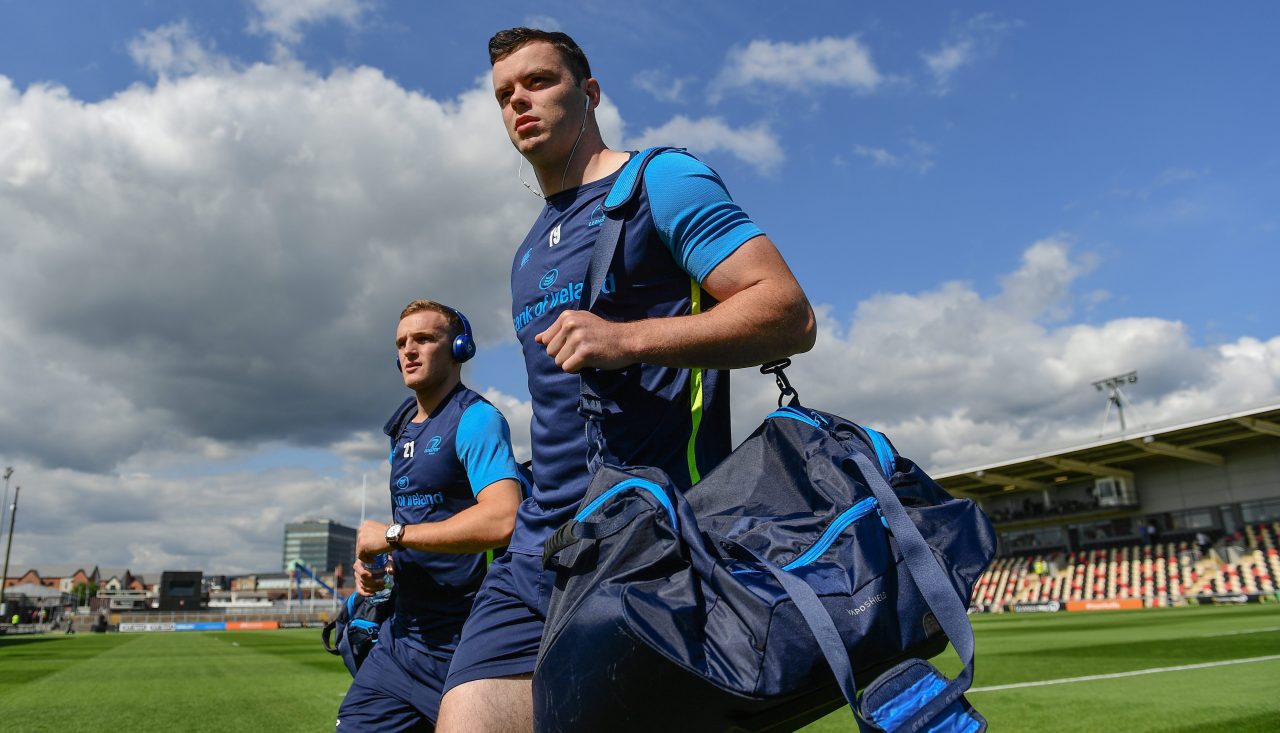 Leinster Rugby return to the RDS Arena for the first home game of the new season this Friday night to face Cardiff Blues.

Leo Cullen’s men left Rodney Parade last Saturday with a five-try bonus point win over Dragons, with James Ryan, who made his senior debut in the match, the only added injury concern from the game.

Dave Kearney: was not considered for selection for the Dragons game with a tight groin and will be assessed over the coming days.

Jordi Murphy: was due to start against Dragons but took a knock to his knee during training and was not risked as a precaution.

Fergus McFadden: took a knock to his calf in the Bath pre-season friendly and was withdrawn from consideration as a precaution last week. Will be assessed again this week.

Jamie Heaslip: made a graduated return to training last week from a lower back injury and will be assessed further this week ahead of selection.

James Ryan: took a knock to his shoulder and will be assessed further this week ahead of selection.

Joey Carbery: flagged some tightness in his calf after the Bath Rugby game and will be assessed further this week ahead of selection.

Richardt Strauss: has been slower to recover from a knee procedure than expected but is due to resume light training this week.

No updates – Unavailable for selection: