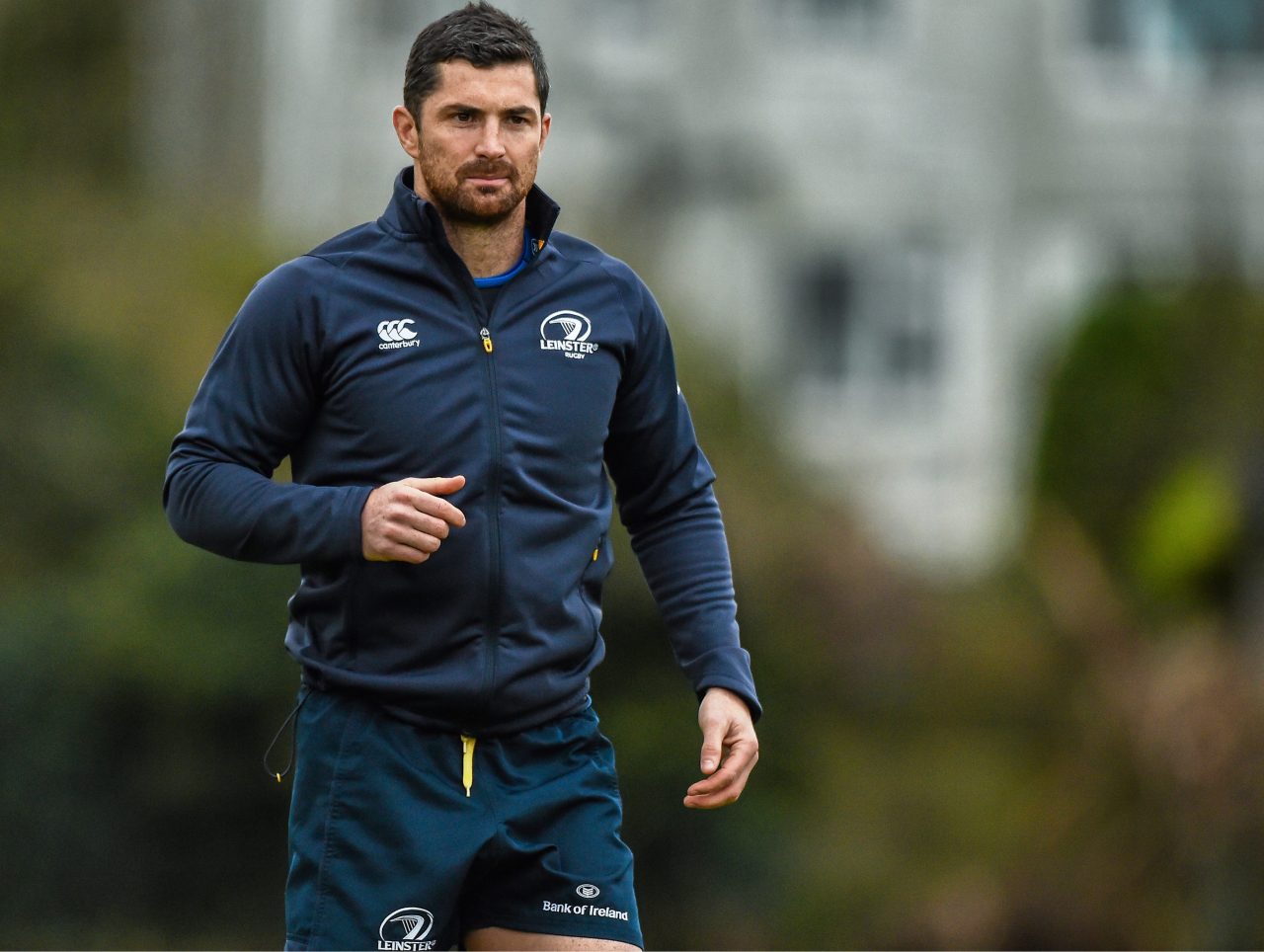 The Leinster squad trained yesterday continued preparations ahead of this Saturday’s game against Cardiff Blues in the Guinness PRO12 (Kick Off: 2.40pm).

There were no new injury updates from the squad with all of the players available for the game at the weekend coming through the session with no issues.

Rob Kearney and Eoin Reddan trained with the squad as did Dominic Ryan, who has now passed his return to play protocols. Shane Jennings also took part in training but a final decision on his recovery from the hamstring injury sustained in the warm up ahead of the Ulster Rugby game will not be made until the captain’s run on Friday morning.

Marty Moore also came through a full contact session as did Ben Te’o and both are in line to be selected in the match day 23 against Cardiff. Marty hasn’t played since the away win against Zebre on the 11th October when he injured his shoulder. Ben came on as a late replacement last week against Ulster and has reported no ill effects from his minutes on the pitch or indeed from training this week.

Sean O’Brien and Cian Healy are still on individual training programmes and are as such training separately to the rest of the group but are expected to make further progress next week as they look to make a return to full contact training in the next two to three weeks. It is not expected that either will be available for the Champions Cup games.

There is no further update on Rhys Ruddock who continues to rehab his fractured arm, while Kevin McLaughlin has started his rehabilitation from shoulder surgery this week.

Leinster face Castres on 17th January in the RDS Arena and 15,500 tickets have already been sold. Tickets are available via Ticketmaster. Click here to get yours now.