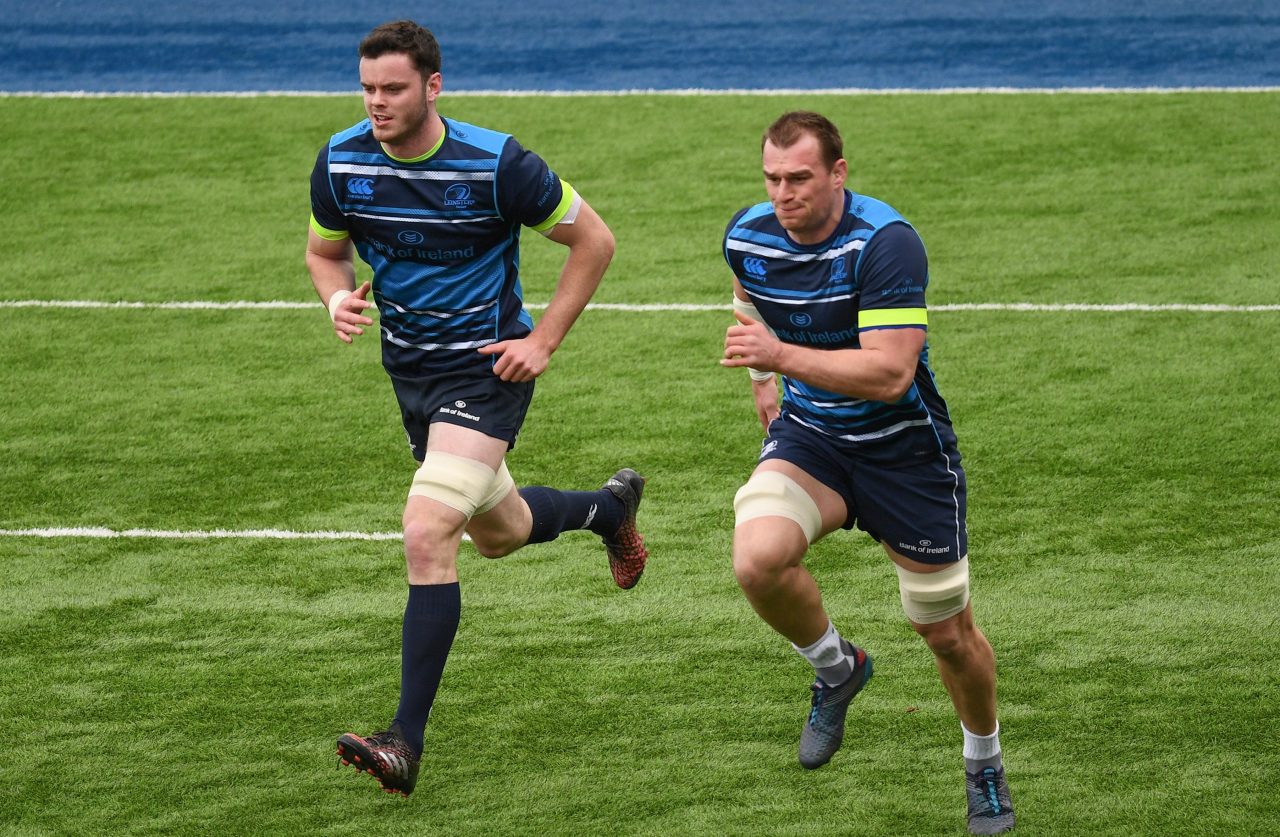 Senior coach Stuart Lancaster provided an update on injuries when he spoke to the media at Leinster Rugby HQ ahead of the Champions Cup Quarter-Final against Saracens at Aviva Stadium on Sunday (KO 3.30pm).

Luke McGrath came through the defeat to Ospreys, his first game back after a knee injury, with no issue and will train as normal this week.

Fergus McFadden and Noel Reid did not return to the field of play after their Head Injury Assessments against Ospreys and both have entered the Return to Play Protocols. However, Reid also injured his eye socket and as a result, is ruled out of the game on Sunday.

Jack Conan took a knock to his knee in the second half against Ospreys and will be assessed during the week ahead of selection at the weekend.

Dave Kearney picked up a shoulder injury against Ospreys and has been ruled out of this Sunday’s game at the Aviva.

Jordan Larmour underwent a scan on a calf issue and will be out for a few weeks and is also ruled out of the Champions Cup Quarter-Final.

“Dave picked up the injury in the [Ospreys] game and he went for a scan this morning, so it’s still early days, but the reality is he won’t make this week,” Lancaster told the media on Monday afternoon.

There was better news for Seán O’Brien and Rhys Ruddock this week ahead of the Saracens match.

Speaking about Ruddock, Lancaster said: “To get him back training again, given the injury – he’s passed all his markers, he’s run his best fitness test, his speed is good – it’s a real bonus to get him back in the equation.”

Over 46,000 tickets have been sold for Leinster Rugby’s Champions Cup Quarter-Final at Aviva Stadium on Sunday. Join the roar and snap up the final few tickets.