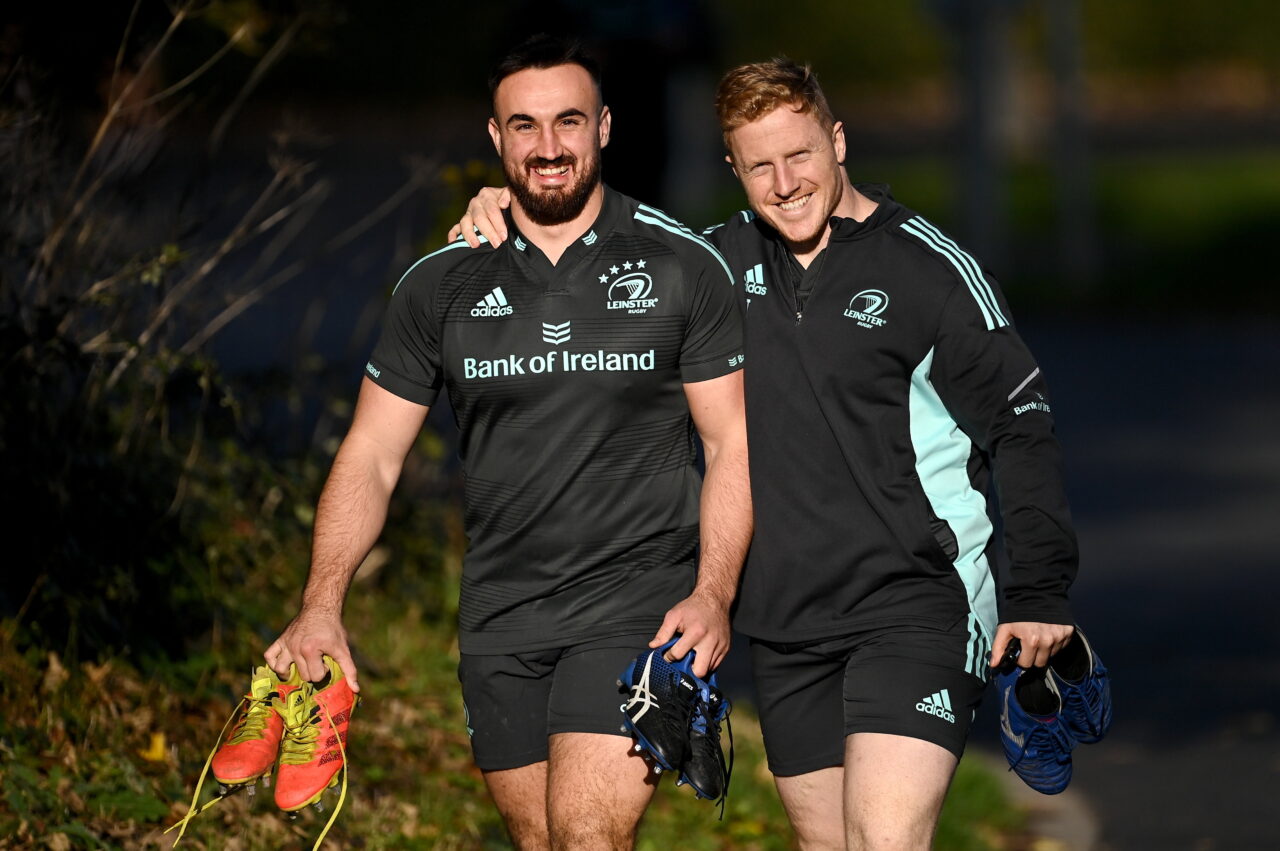 Leo Cullen has issued an injury update ahead of Friday’s Bank of Ireland Friendly between Leinster Rugby and Chile in Energia Park (KO: 2.00pm).

On the injury front, head coach Leo Cullen has issued the following update with a number of positive updates.

Joe McCarthy will be available to train this week following his return from the Graduated Return to Play Protocols and has joined up with the Ireland squad ahead of their game with Australia at Aviva Stadium on Saturday. 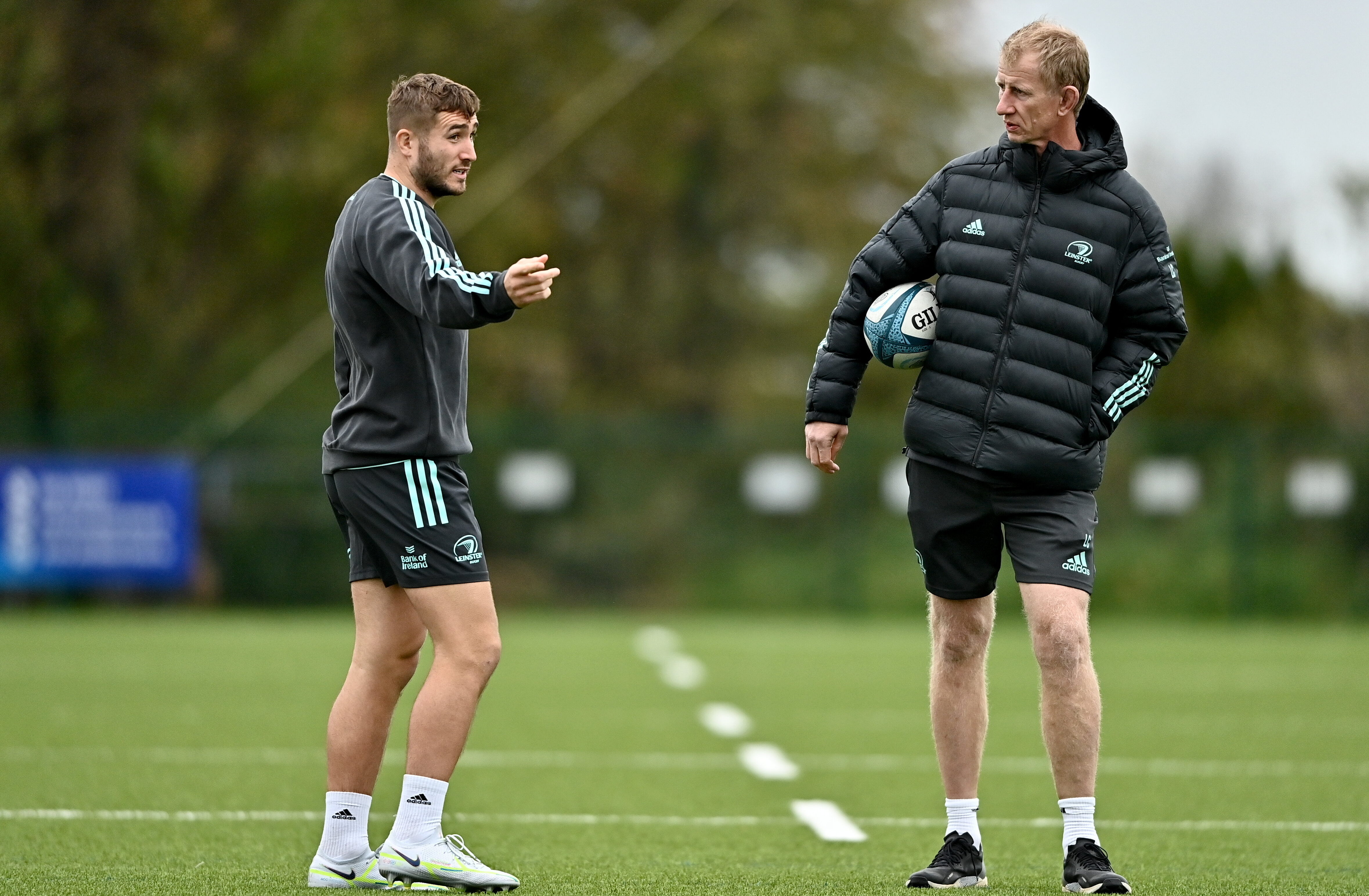 There was also positive news on Harry Byrne, Jordan Larmour and Rónan Kelleher who will all step up their rehabilitation this week as they return from hamstring, foot and hamstring injuries respectively.

Unfortunately, Cullen had bad news on a number of players and back row forward Martin Moloney in particular.

Moloney, who has featured off the bench three times for Leinster so far this season, injured his ACL late in the game against Scarlets and had a procedure last week on his knee. As a result, he will be unavailable for the rest of the season.

In addition, while not as serious an injury, Ciarán Frawley also has a knee injury and will have a procedure tomorrow and will be unavailable for a number of months.

Cullen also confirmed that Robbie Henshaw has returned to Leinster Rugby where he will be assessed for a hamstring injury.