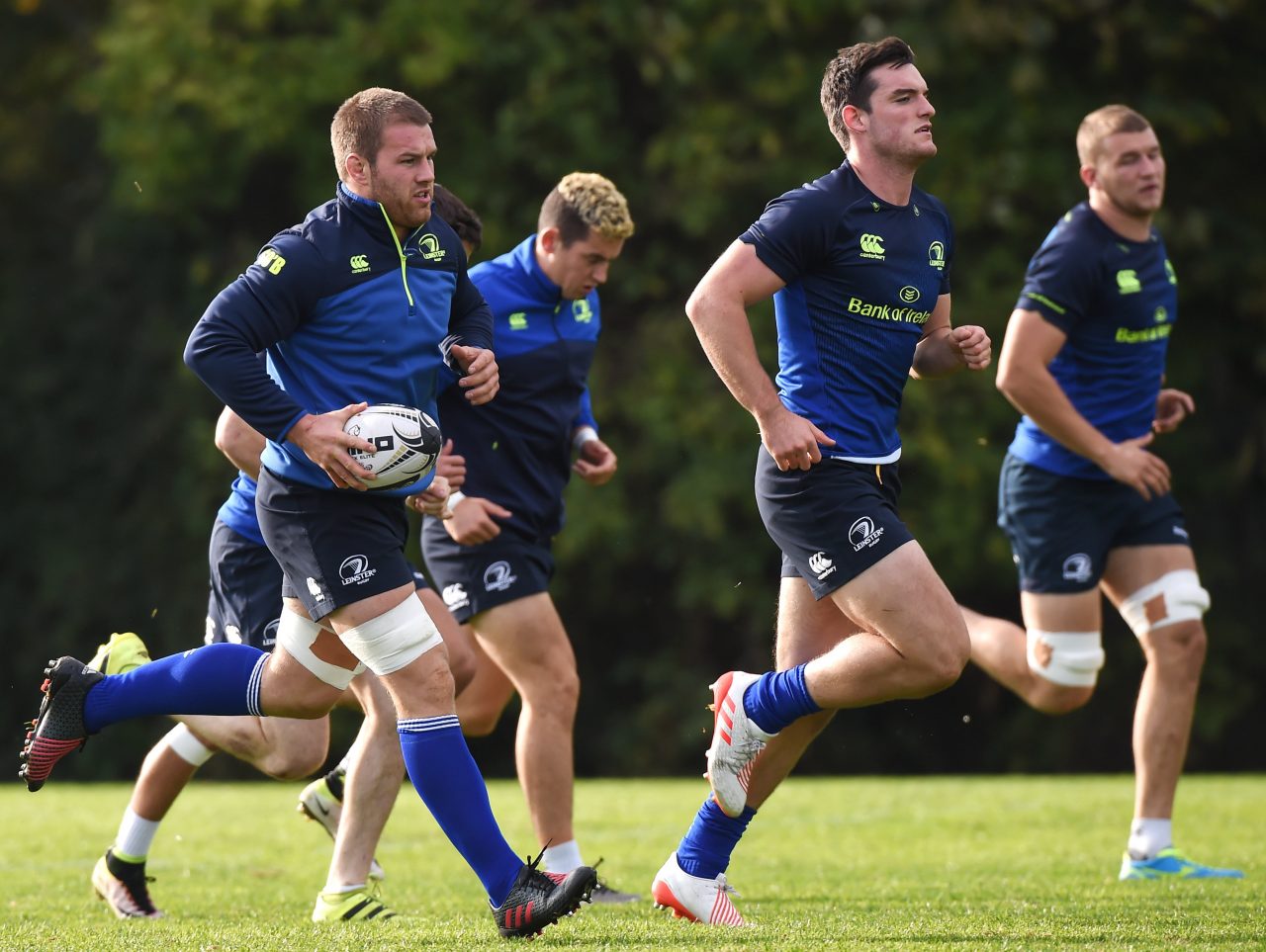 Leinster Rugby Senior Coach Stuart Lancaster was in front of media in UCD today and gave an injury update ahead of the Guinness PRO12 game against Connacht on Saturday in the RDS Arena (Kick Off: 5.15pm – live on SKY Sports).

Lancaster confirmed that both Johnny Sexton and Sean O’Brien had come through the Montpellier game with no issues and were both fit.

He also confirmed that Mick Kearney had passed his Head Injury Assessment during the second half of Sunday’s game but did not return to the field with Ian Nagle staying on in his place.

Having been named to start at the weekend, Mike McCarthy has recovered from the illness that prevented him from travelling and kept him out of the Montpellier game, while Richardt Strauss came through the Leinster ‘A’ game with no issues in what was his first game of the season after knee surgery.

Both Tadhg Furlong and Rhys Ruddock will be assessed further as the week progresses from hamstring and calf injuries.

However both Dave Kearney and Cathal Marsh have been ruled out of the Connacht game.

Kearney has been slower to recover from the ankle injury suffered in the Cardiff Blues game earlier this month. Marsh suffered a torn tendon in his hand in the Leinster ‘A’ game and will require an operation this week.

Tickets for the Connacht game are still on sale HERE and supporters have been advised to arrive earlier than normal or to use public transport as there are a number of other events on in the RDS also this weekend.