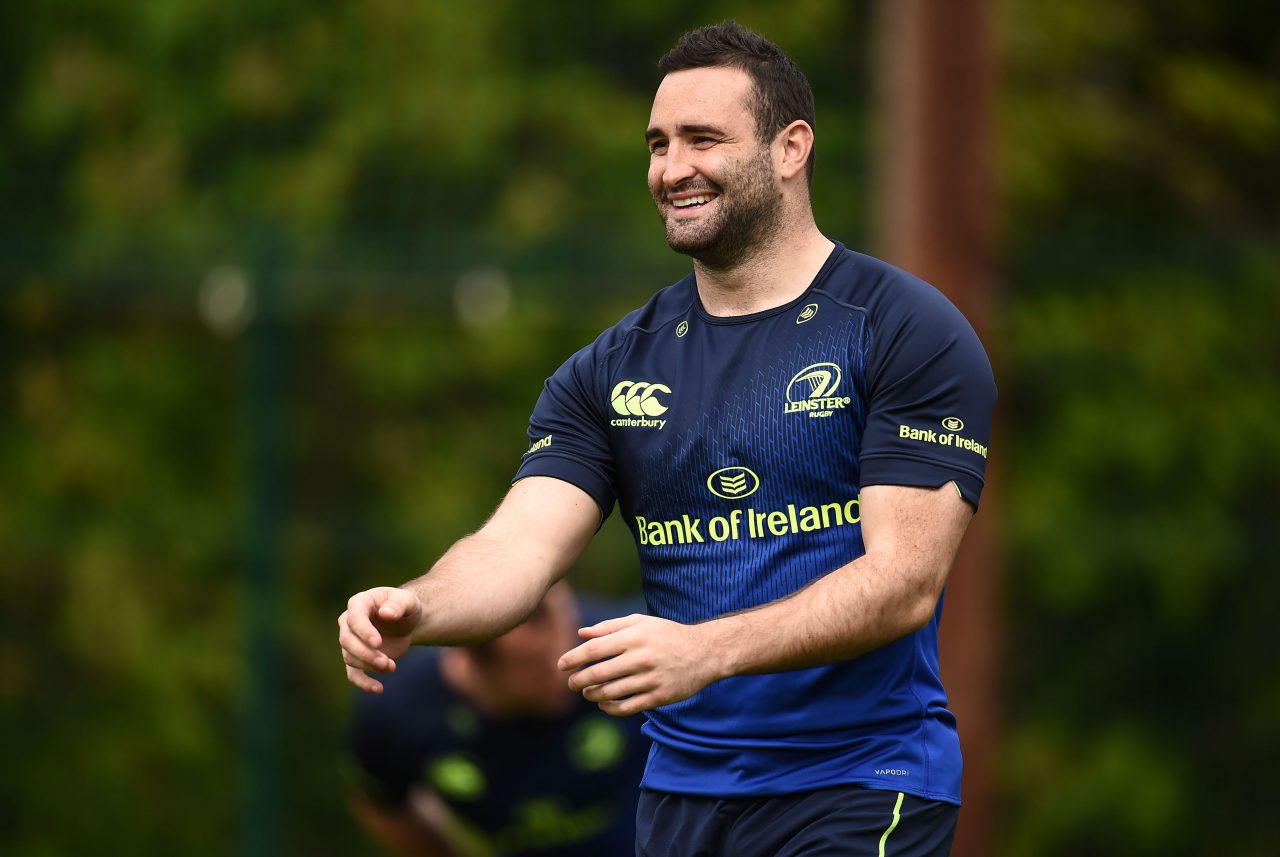 Fogarty confirmed that Sean Cronin, who scored Leinster’s first try in a man of the match performance against Ospreys, suffered no ill effects on his return from a hamstring injury.

Rhys Ruddock (calf) and Dave Kearney (toe) also came through Saturday’s win at the Liberty Stadium with no issues.

Jack Conan was replaced at half-time after taking a bang to the neck. He will be assessed further this week ahead of the match against Connacht.

Adam Byrne, who went off in the first half of the Champions Cup Quarter-Final win over Wasps with a low grade hamstring strain, will step up his recovery this week, with Dominic Ryan also making progress as he looks to return from a knee injury.

There were no further updates on Jamie Heaslip (back), Rob Kearney (bicep/knee), Cathal Marsh (quad) and Jordi Murphy (ACL) as all four continue to rehab their respective injuries.