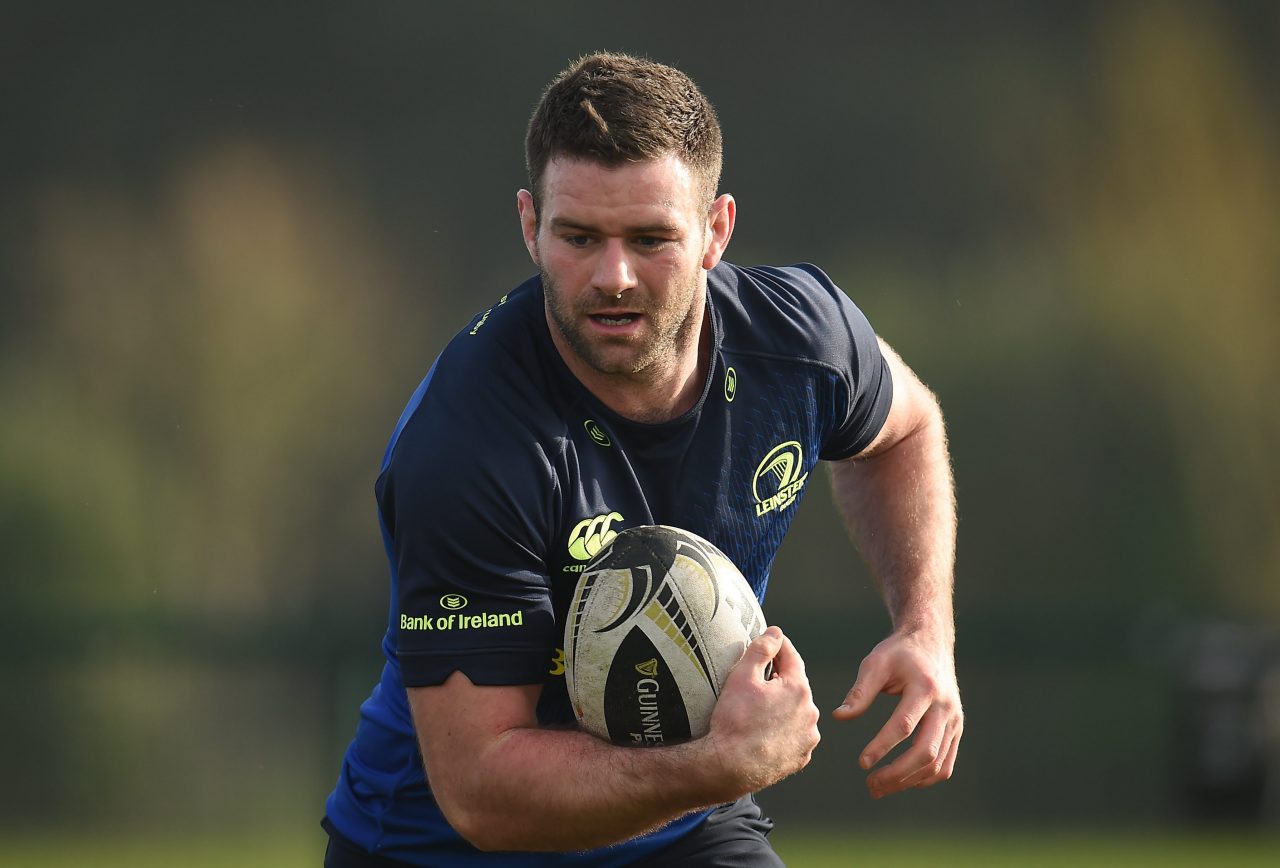 There was no new injury update from the game on Sunday against Treviso and Fogarty also confirmed that Dave Kearney, Joey Carbery and Mike Ross all came through the game with no issues and should again be available for selection this week.

Fogarty also confirmed that Fergus McFadden would again take a full part in training this week and should be available this weekend.

However he did confirm that Leinster captain Isa Nacewa had twisted his knee at training late last week which ruled him out of the Treviso game and that he would be assessed further this week.

In other news there was a positive update on back row forward Rhys Ruddock who is making good progress from a quad injury and is expected to resume full training next week.

There was no update on Tom Daly, Sean Cronin and Jordi Murphy who continue to rehab from longer term injuries.

The Leinster Rugby team to face Edinburgh will be announced at midday on Thursday afternoon on leinsterrugby.ie

Tickets for the game are still available at leinsterrugby.ie