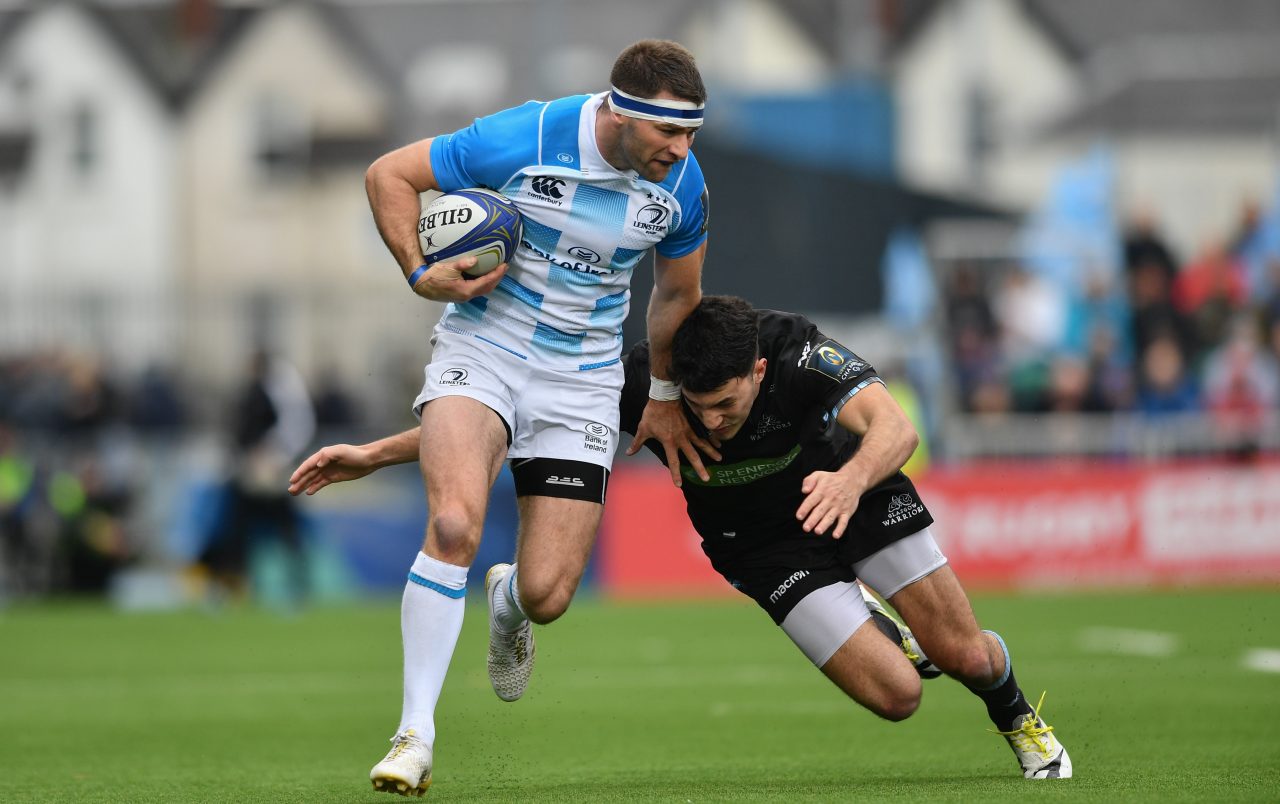 Leinster Rugby moved ahead of Ulster in Guinness PRO14 Conference B with a win at Kingspan Stadium on Saturday.

There were returns in that game for Seán O’Brien, Richardt Strauss, Rory O’Loughlin and Rob Kearney, who all came through the contest with no issue.

Dan Leavy picked up a knock to his hip against Ulster and will be further assessed this week.

Noel Reid and James Ryan were both withdrawn for Head Injury Assessments in the first half and did not return to the field of play. They have now entered the return to play protocols.

Fergus McFadden had tightness in his hamstring last week and wasn’t risked for the game against Ulster. He is due to be assessed further this week.

Leinster will face Glasgow Warriors this Friday in the Guinness PRO14 (KO 7.35pm, live BBC Alba). Leo Cullen’s men travelled to face the Scottish side at Scotstoun in the Champions Cup back on 21st October, winning 18-34.

“[Glasgow] are very dangerous. They’re the only unbeaten side in the PRO14 at the moment. I think they’ve only conceded nine tries in the league. They’re scoring on average 30-plus points at home in Scotstoun – the pitch suits them. Defensively we’re going to have to be on point.

“We have to make sure that when we get the opportunities that we take our points. It’s going to be a tough challenge but we want to finish off this block on a high.”

Leinster return to the RDS Arena to face Dragons on 24th November. Join the roar and get tickets now from €20.