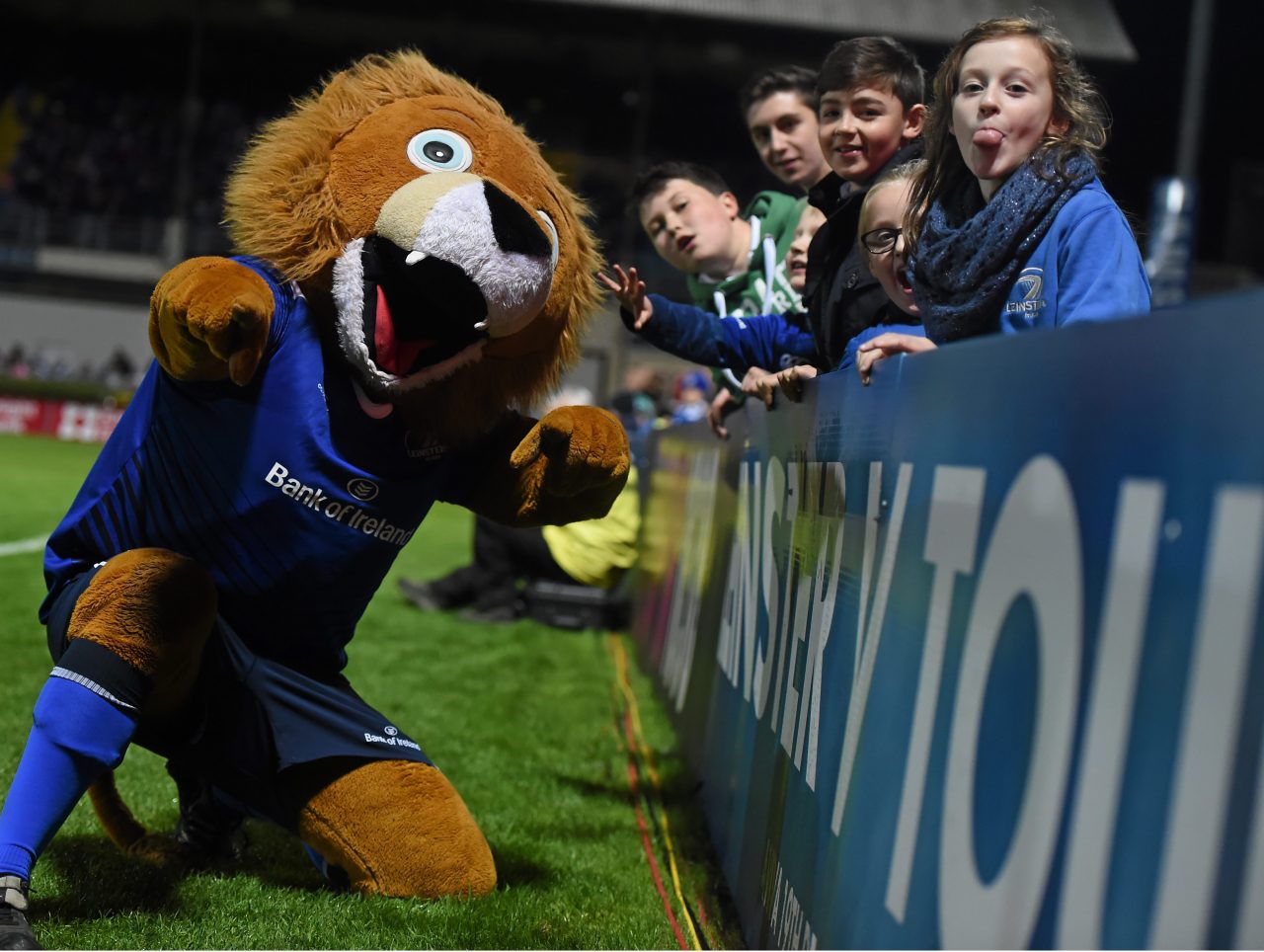 Read the latest injury update ahead of Leinster v Munster at Aviva Stadium.

Doubt has been cast on the availability of a Leinster stalwart ahead of tomorrow’s big Guinness PRO12 match at Aviva Stadium.

With over 40,000 supporters set to cheer on Leinster in the derby match against Munster, the province may be without it’s great cheerleader as Leo the Lion has reportedly suffered a injury during the week.

Speaking ahead of the game, Leo the Lion said: “Preparations for Leinster v Munster have been underway for quite some time and we’re really looking forward to putting on a great show for people. Unfortunately, it looks like I pushed myself too hard in the gym this week and aggravated an old knee injury I picked up lining out for Leinster in Donnybrook back in 1999.” 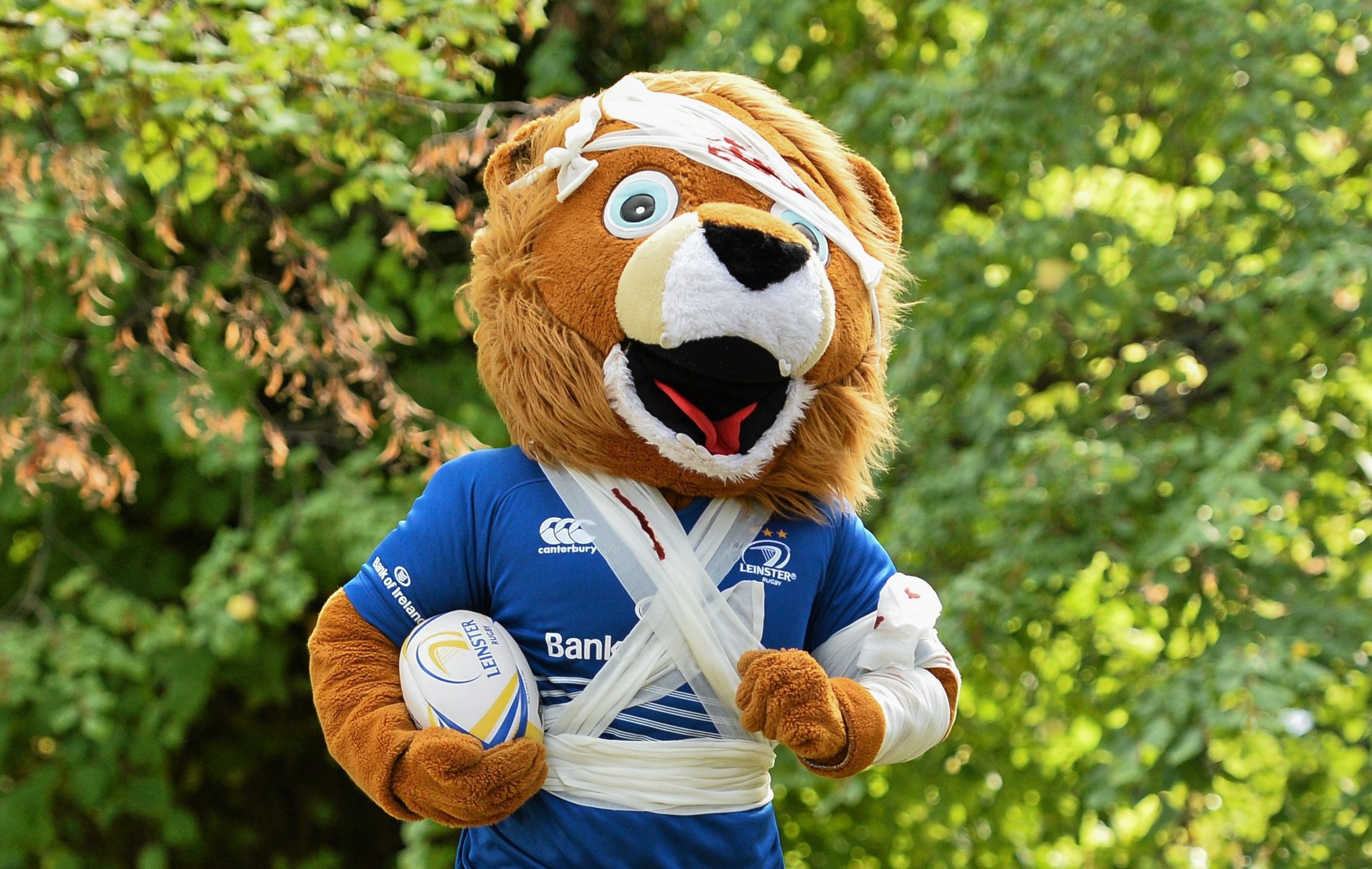 Leo concluded by saying: “I’ll be working closely with the Leinster fitness and rehab coaches, and my personal S&C coach, Ross O’Carroll-Kelly, to make sure I’m available for Saturday’s big game.”

Leinster Rugby can confirm that Leo will undergo a late fitness test ahead of the match tomorrow to assess his fitness. Leo the Lion has never missed a Leinster v Munster match. Ever.

If Leo the Lion can’t make it, make sure you’re there to support Leinster at Aviva Stadium! Tickets are still on sale and available from Ticketmaster.