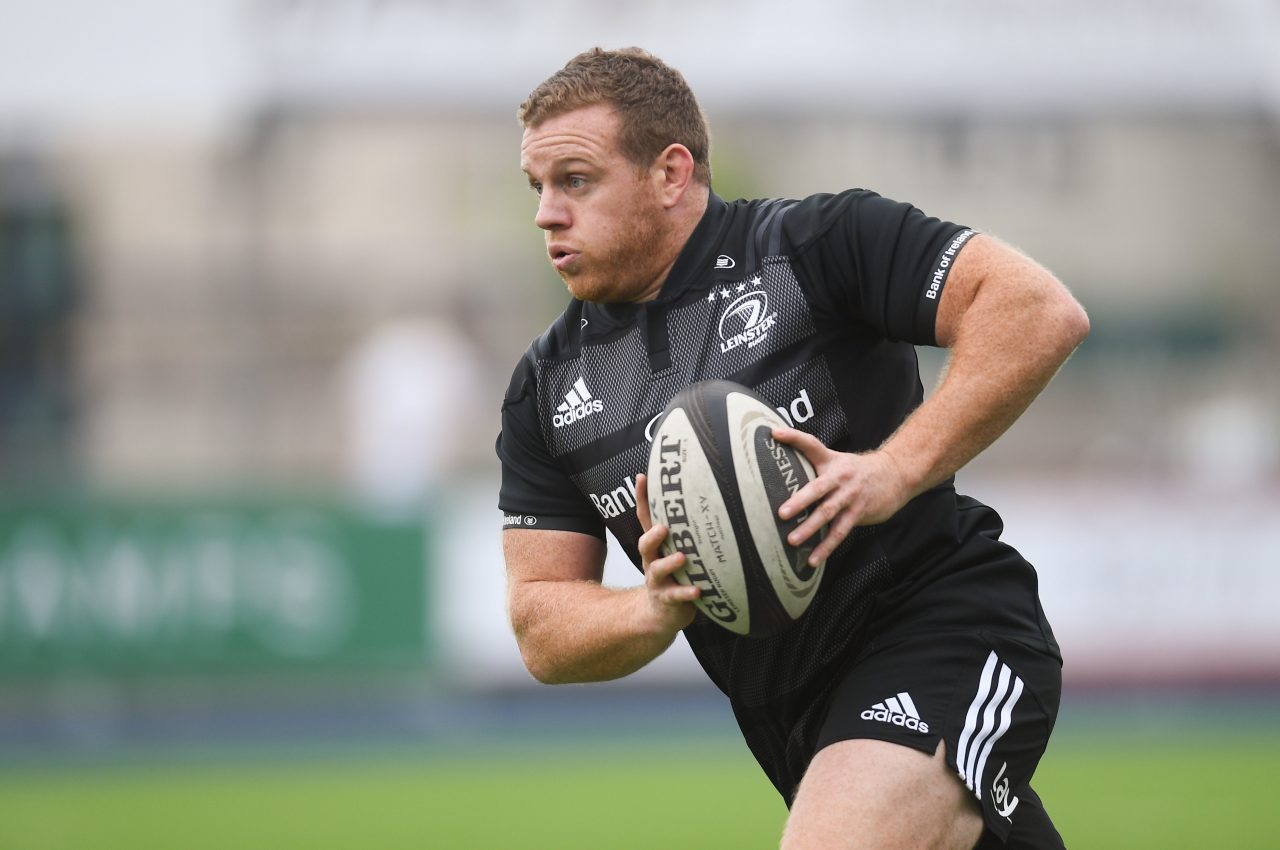 Leinster Rugby’s coaching team have released a squad update ahead of the first round of the Heineken Champions Cup against Benetton in the RDS Arena on Saturday (KO 3.15pm).

Hooker Seán Cronin has been following a rehab program and will recommence light skill work this week after a neck injury sustained during the Rugby World Cup but remains unavailable while fellow front-row Vakh Abdaladze is also ruled out with a back injury.

Robbie Henshaw returns to training this week after missing Friday’s win at The Sportsground due to illness.

Both Hugo Keenan (ankle) and Ed Byrne (neck) made their return from injury against Connacht and came through the game with no issues.

Will Connors was removed towards the end of that match with a head injury and will follow the Graduated Return to Play Protocols under the supervision of team medics.