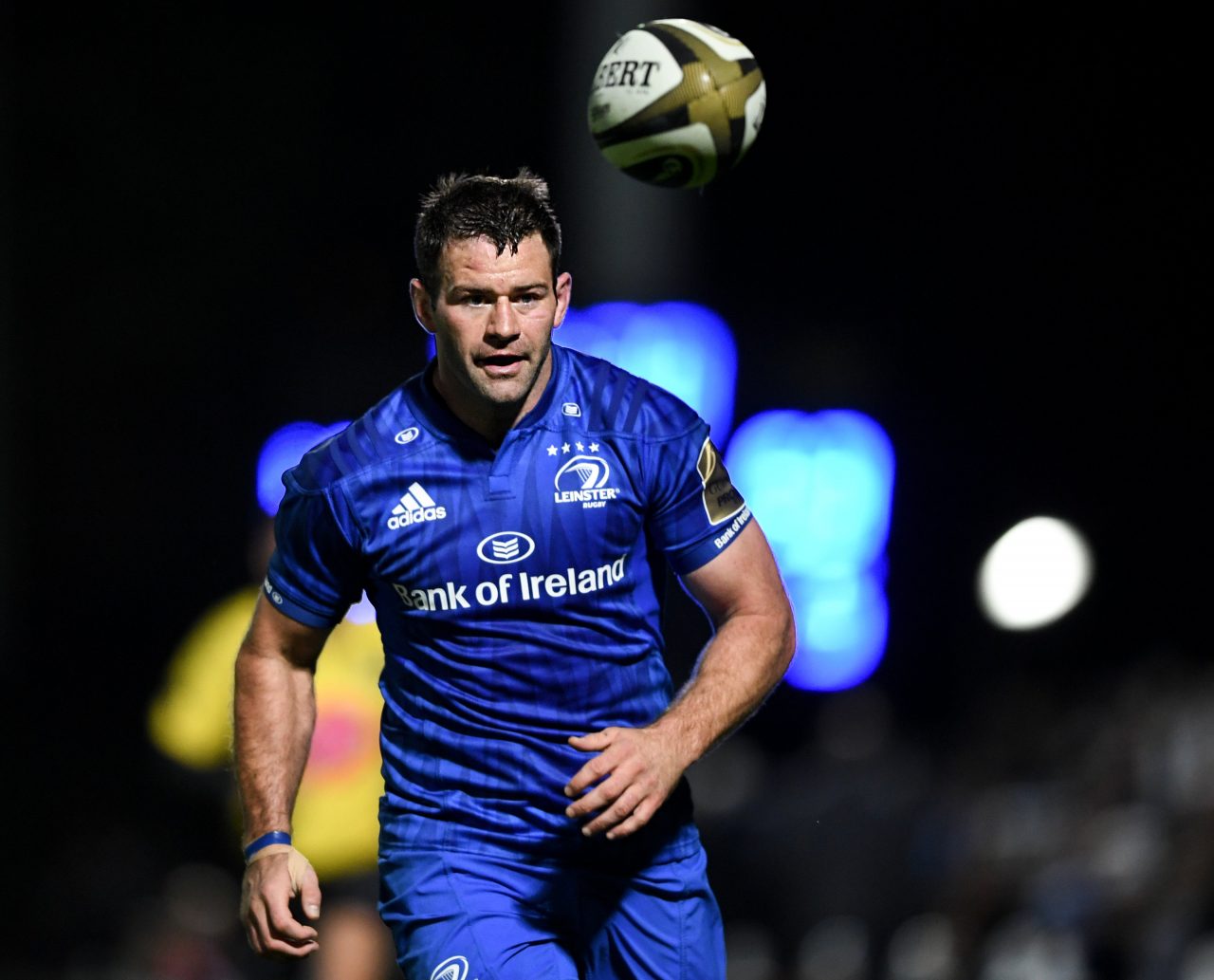 Ahead of the return to Heineken Champions Cup action this weekend against Northampton Saints at Franklin’s Gardens (KO 1pm – LIVE on BT Sport, Channel 4 and Virgin Media), Leinster Rugby’s coaching team have issued an injury update.

Fergus McFadden (elbow) was a replacement in the win over Glasgow Warriors on Saturday and will train as normal this week after coming through with no issues.

Josh Murphy (head) and Peter Dooley (knee) were withdrawn in the same game. Murphy will now follow the Graduated Return to Play Protocols under the supervision of team medics while prop Dooley will be further assessed this week.

Joe Tomane has recovered from his hamstring injury and has returned to full training ahead of the back-to-back games against Northampton Saints.

Rory O’Loughlin (shoulder) will again increase his training load and will be further assessed later in the week while Seán Cronin remains unavailable for selection as he also increases his training load in his recovery from a neck injury.