Injury Update ahead of Treviso away 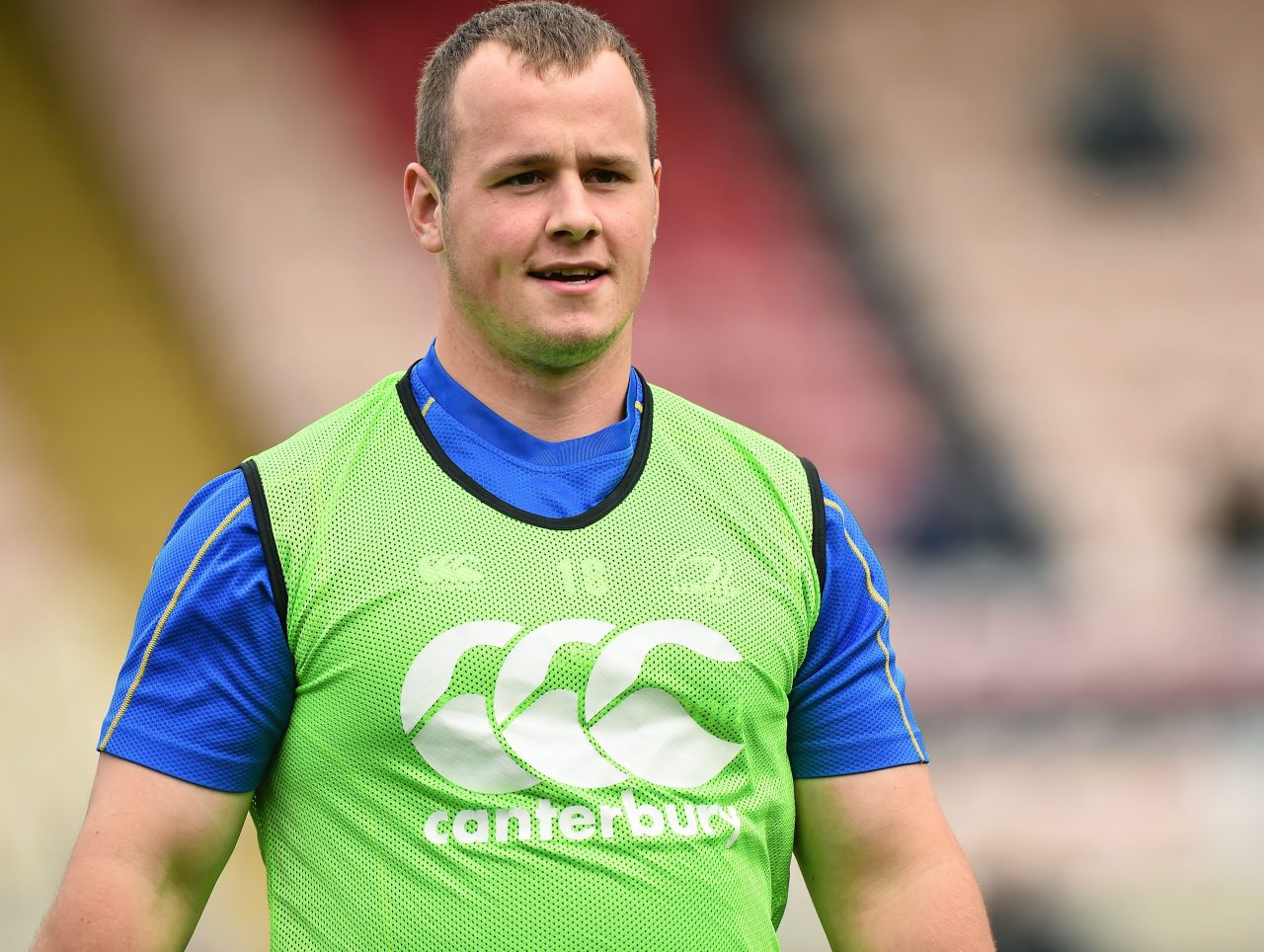 The Leinster Rugby squad trained in UCD yesterday ahead of Sunday’s visit to Benetton Treviso in the Guinness PRO12 (Kick-off: 15.30).

Academy prop Ed Byrne had a successful operation in Dublin yesterday on his ACL which he injured in the final minutes against Edinburgh in the last round of the PRO12. Ed is expected to be sidelined for up to six months.

The rest of the Leinster squad not involved with the Irish set up trained as normal with Marty Moore also taking to the pitch this week as he steps up his recovery. He is however some weeks away from a return to full contact training. Ben Te’o is also taking a limited part in training albeit that his forearm is in a cast.

Other players returning from medium to long term injuries like Dave Kearney, Jordi Murphy, Fergus McFadden and Shane Jennings have all trained well this week and are available for selection.

The Leinster team to face Benetton Treviso will be announced on Friday at midday on LeinsterRugby.ie and via the Leinster eZine.

Tickets for Leinster’s upcoming home game against Ospreys on 29 November are on sale here.