Injury Update Ahead of Treviso in Guinness PRO12 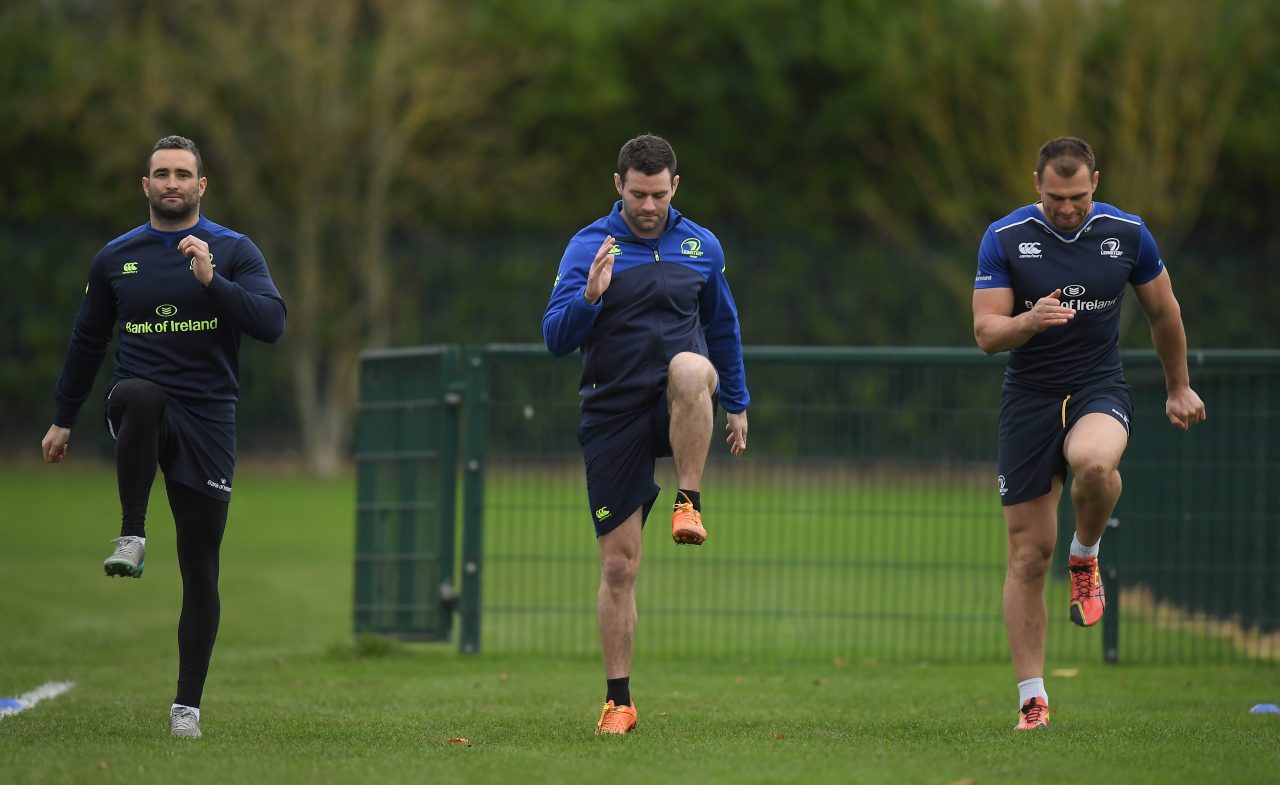 There was good news for the returning quartet of Mike Ross, Dave Kearney, Fergus McFadden and Joey Carbery who will all take part in training this week and should be available for selection.

Similarly there was positive news for Leinster Rugby captain Isa Nacewa who has recovered from the dead leg that he picked up against Montpellier and that forced him off early in the following game against Castres.

However the news was not so positive for Rhys Ruddock and Tom Daly.

Dempsey confirmed that Ruddock was struggling with a quad injury and would not be involved this weekend, while Tom Daly injured the medial ligament in his knee playing with his club Lansdowne and would be out for six weeks.

The Leinster Rugby team to face Treviso will be announced at midday on Friday on leinsterrugby.ie