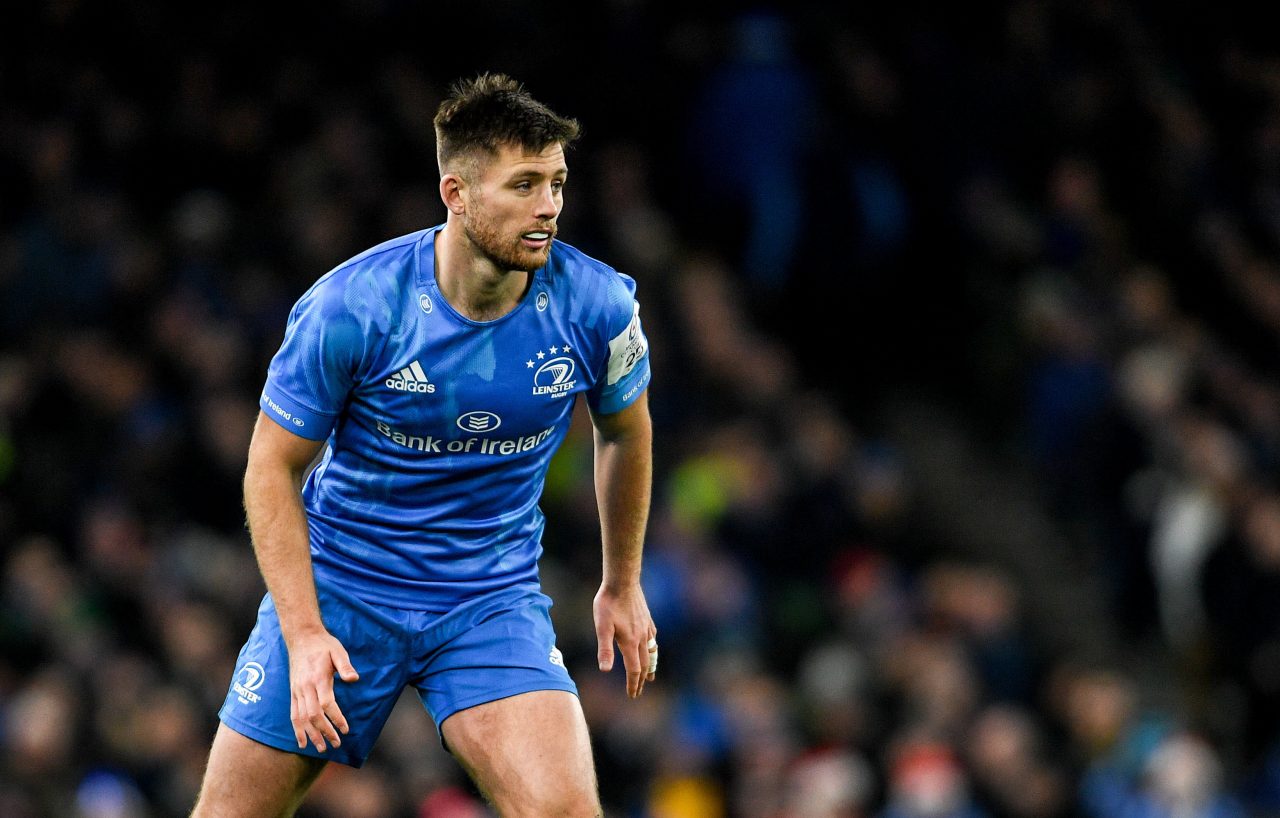 The Leinster Rugby coaching team have released an injury update ahead of Friday’s return to Guinness PRO14 action against Ulster at the RDS Arena (KO 7.35pm – LIVE on eir Sport and RTÉ Radio).

Out-half Ross Byrne was replaced in the second half of Saturday’s win over Northampton Saints with a dead leg and he will be further assessed later in the week.

Johnny Sexton is due to see a specialist again in a few weeks and a further assessment will then be made on his knee injury.

Hooker Rónan Kelleher picked up a hand injury in the Round 3 game against Saints and will be out of action for four to six weeks.

Ross Molony picked up a foot injury against Glasgow Warriors and is also unavailable for selection but is expected to return to full training next week.