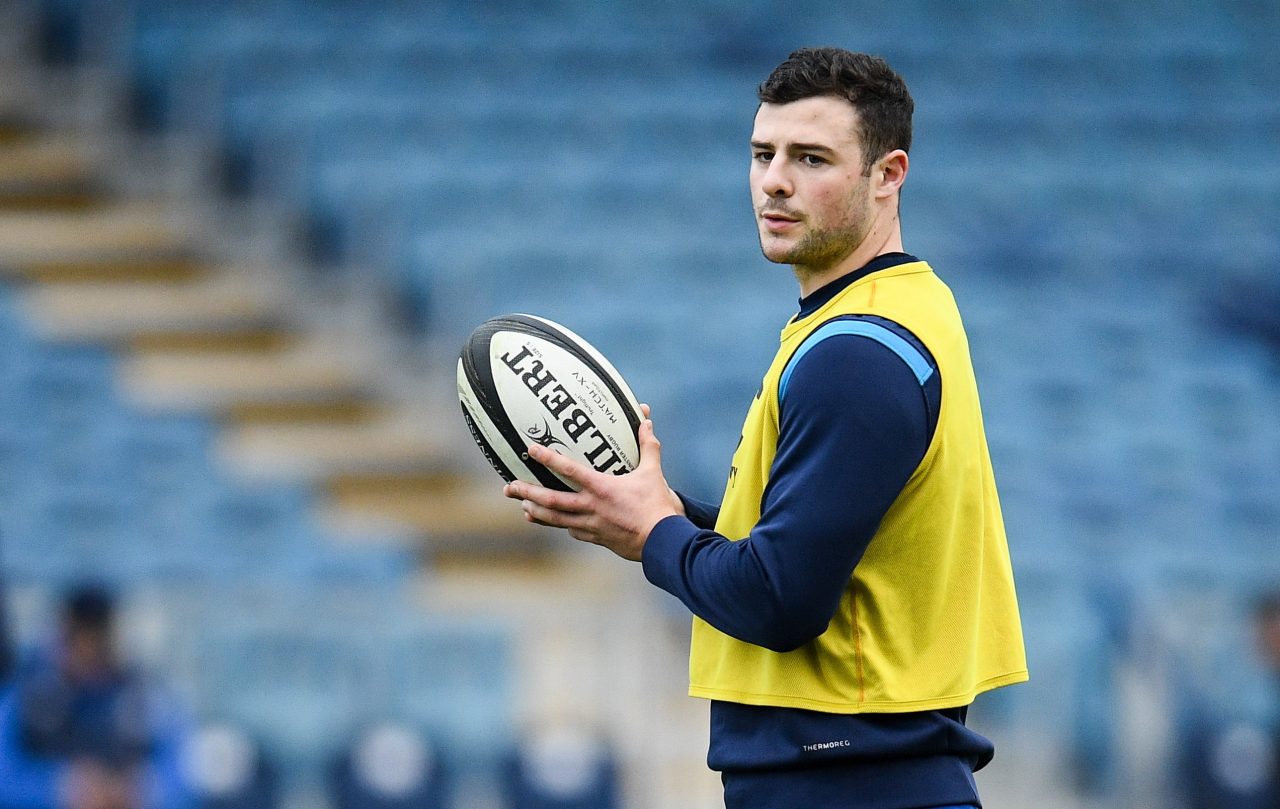 Senior coach Stuart Lancaster provided an update on injuries when he spoke to the media ahead of this Saturday’s Champions Cup Semi-Final against reigning Guinness PRO14 champions Scarlets at Aviva Stadium.

There was positive news on Robbie Henshaw with the centre returning to full training after he picked up a shoulder injury on Six Nations duty with Ireland.

“Robbie’s in better condition than I’ve ever seen him,” Lancaster told the media.

“He’s achieved his quickest speeds, he’s done his best fitness test, he looks lean and fit. He’s such a good player, and he’s been in every meeting.

“I’m absolutely certain he’ll be up to speed.”

Seán O’Brien was removed at half-time against Benetton Rugby and will be further assessed this week ahead of selection.

Rory O’Loughlin was also withdrawn from the match on Saturday for a Head Injury Assessment and will enter the return to play protocols.

Jordan Larmour reported no issues after making his return from a calf injury and will again train fully this week. 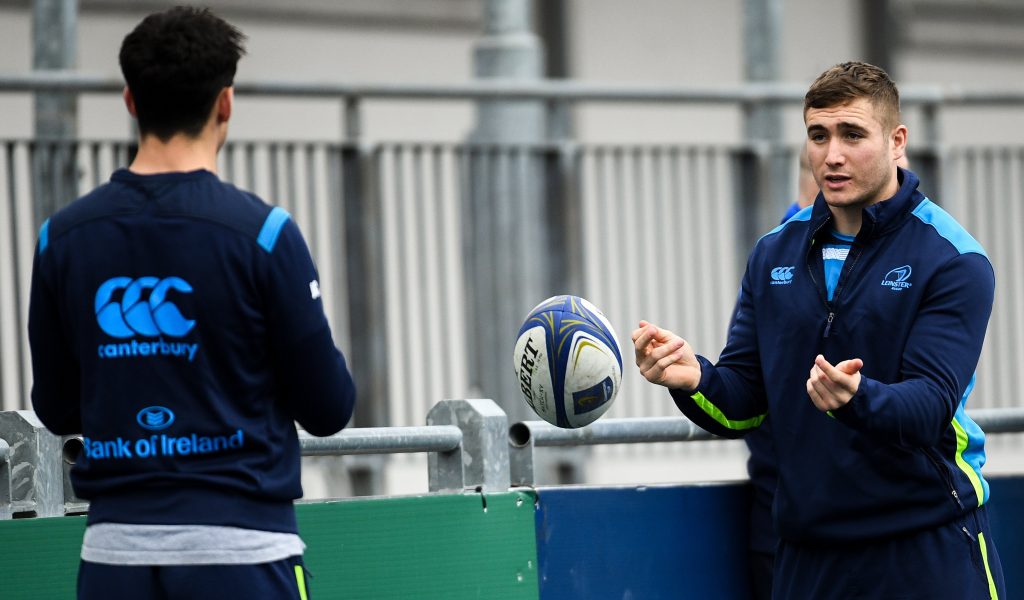 Jack Conan, who injured his knee against Ospreys, will look to resume training this week ahead of selection at the weekend.

Luke McGrath (ankle) and Rhys Ruddock (hamstring) will both be assessed further this week ahead of selection for the semi-final.

Richardt Strauss picked up a calf injury in the defeat to Benetton and has been ruled out of the game against Scarlets.

Lancaster also spoke about what Isa Nacewa and his ability to have a big impact on a game, wherever he plays.

“He played on the wing when we beat Exeter back-to-back and Robbie and Garry played in the centre. I thought Isa, in particular, was outstanding in that Saracens game. It was probably one of the best games I’ve seen him play since I’ve been here. But equally, he was as good in the Exeter game on the wing. That’s the advantage of (having) Isa Nacewa in your squad.”

Tickets for the Champions Cup Semi-Final are available from €25 at Ticketmaster.ie.