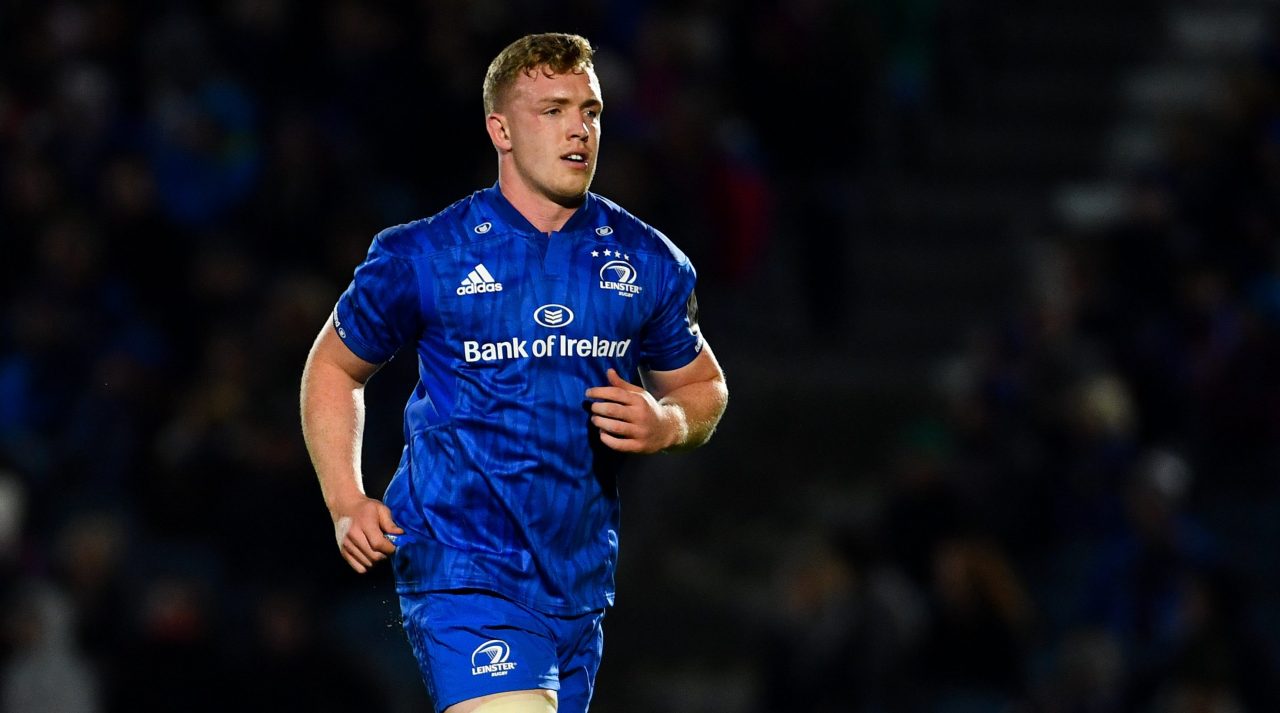 John Fogarty provided an update on the squad ahead of Sunday’s Heineken Champions Cup Round 2 match away to Toulouse this coming weekend.

Dan Leavy was removed from the starting XV against Wasps with a tight calf in the warm-up. He will be further assessed this week before a final decision is made on his availability for Toulouse.

Rob Kearney left the field with a tight quad and Cian Healy was replaced at half-time following a contusion to his knee. Both will be further assessed this week ahead of the match on Sunday.

There was positive news on Jamison Gibson-Park as Fogarty confirmed the scrum-half is due to return to training this week.

“Jamison Gibson-Park will be back on the pitch to train this week, which is good,” Fogarty told the media at Leinster Rugby HQ on Monday afternoon.

“He’s had good form coming into Europe, so good to see him back on the field.

“Cian (Healy) just got a bang to his knee and felt a bit of soreness at half-time, so he was replaced by Jack (McGrath). Rob Kearney had a bit of stiffness in his quad that had to be checked out.

“With the game being on Sunday, we’re lucky that we have the week in front of us.

“Hopefully they will be ready because it’s a huge challenge going to France, obviously. The experience that those guys have, including Dan Leavy, is going to be very important to us.”

Leinster Rugby returns to the RDS Arena to take on Ospreys on 23 November. Get tickets and join the roar.