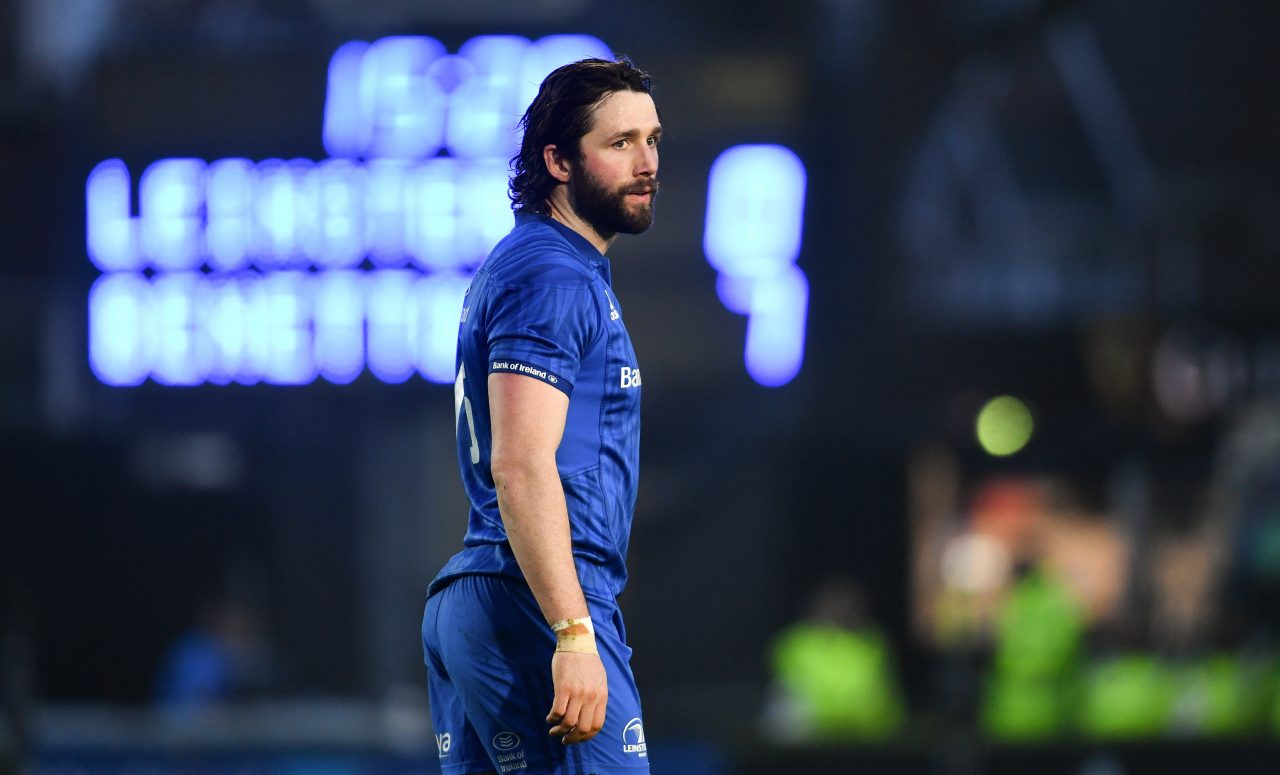 Ciarán Frawley picked up an ankle ligament injury in the win against Northampton Saints and had a procedure this week. He will be out of action for six to eight weeks.

Barry Daly picked up a knee ligament and cartilage injury during training. He had a procedure this week and will be out of action for up to five months.