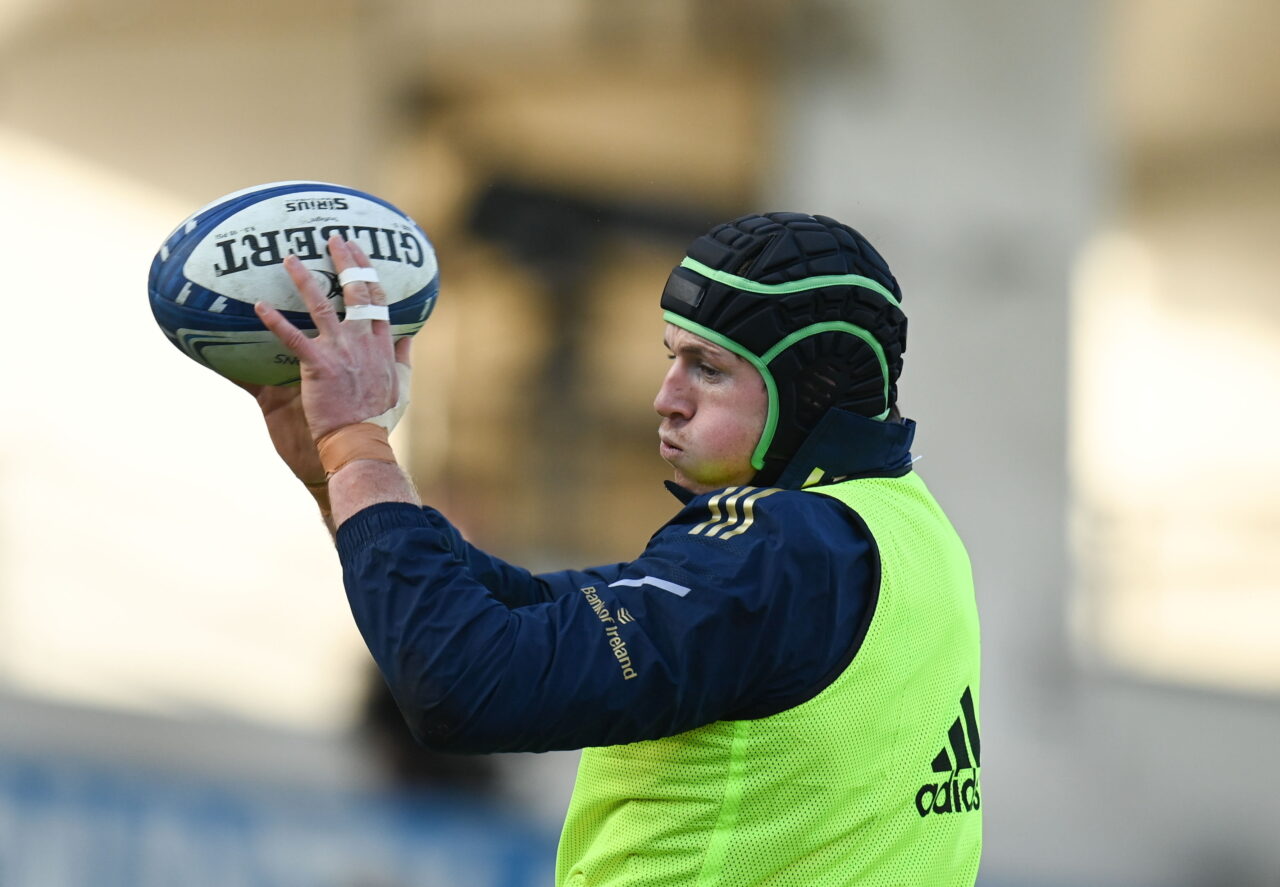 A 31-player squad is currently on a two-week tour of South Africa during which they play two games, the first of which was a defeat to Cell C Sharks last Saturday evening.

Ahead of that clash, hooker Rónan Kelleher, named to start initially, was withdrawn as a precaution with a minor shoulder knock. He has returned to Dublin and will be assessed further at the squad’s base in UCD.

James Tracy picked up a neck injury in training last week and will be further assessed before a final decision is made on his availability for this weekend. 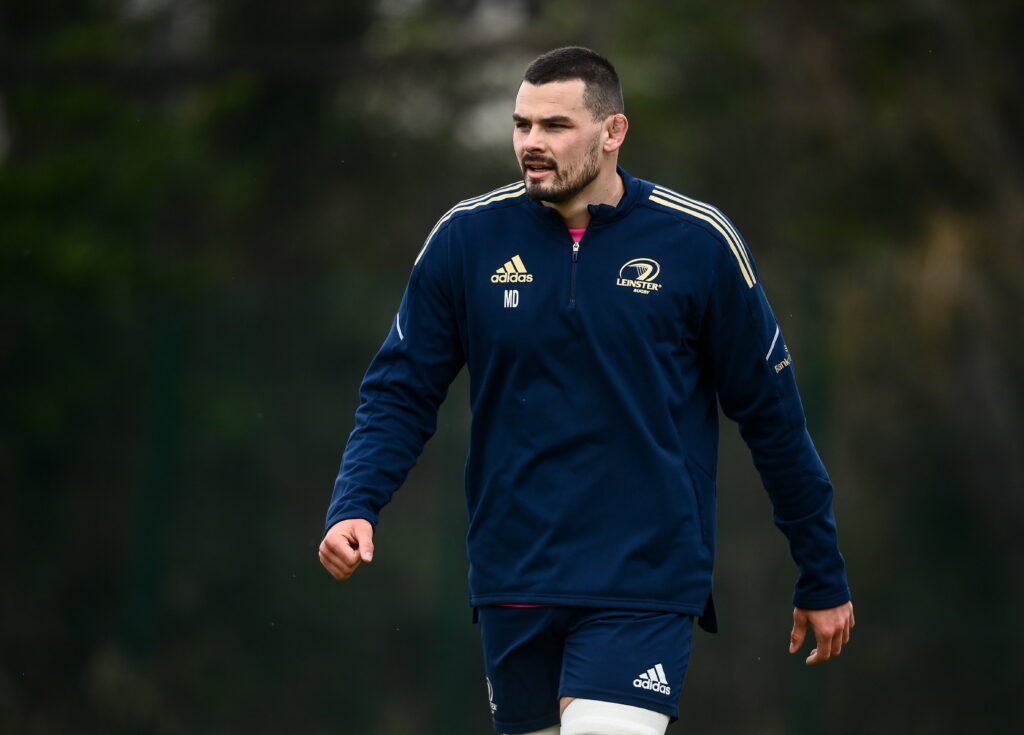 The same applies to Max Deegan who suffered a shoulder injury during that 28-23 defeat in Durban.

There’s also positive news on Ryan Baird. The lock picked up a back injury on Ireland duty during the Six Nations and he will now step up his rehabilitation in UCD this week.