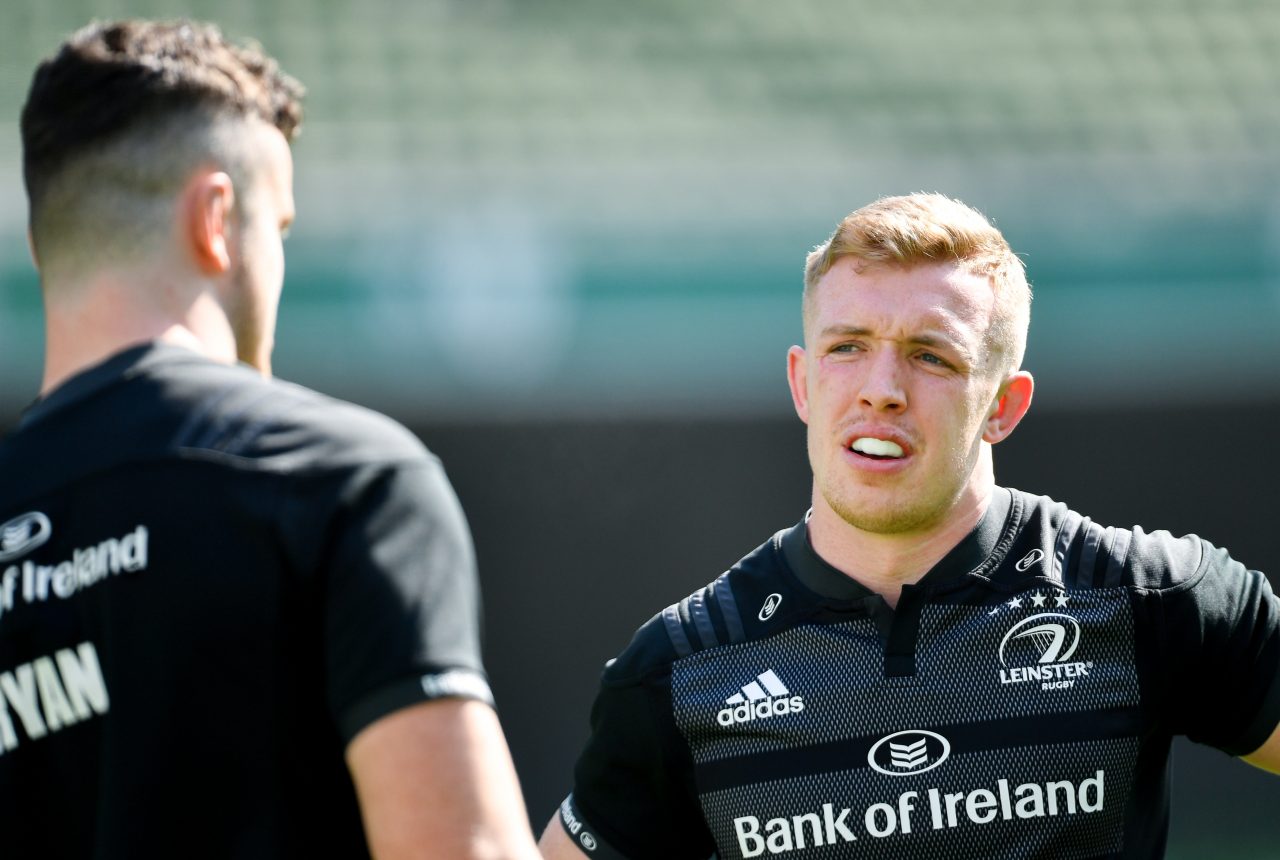 Leinster Rugby are into the semi-finals of the Heineken Champions Cup following a nail-biting 21-18 victory over Ulster Rugby at Aviva Stadium.

Speaking to the press after the game, head coach Leo Cullen gave an update on injuries that were sustained over the course of the 80 minutes.

Dan Leavy was stretchered off in the 63rd minute having replaced Sean O’Brien only 10 minutes earlier.

“Dan’s had a bad injury. I don’t want to get into too much detail. He’ll be out for a while. We’ll get it assessed and take it from there,” Cullen said of the flanker.

“Been a tough year now but that’s sometimes the nature of our game, it’s a tough one for Dan.”

Rory O’Loughlin was replaced by Noel Reid at half-time while, another second-half substitute, Jamison Gibson-Park had to return to the bench.

“Rory did his hamstring just before half-time so that’s why he came off, Noel came on. Jamison was a HIA so he’ll go through the normal return to play. Other than that, not too bad. A few bangs and bruises because it was a pretty physical all game out there.

“That’s why you need to be in the full of your health. Squad is going to be so important. We have another big game next week where we’ll make changes,” he added.

“Hopefully we get a big crowd back at the RDS. I thought the crowd here was amazing like the drive into the crowd where you see all the flags. The next couple of weeks are very important for us because we need to try and build more cohesion in our game.”