Injury update ahead of Champions Cup visit of Montpellier 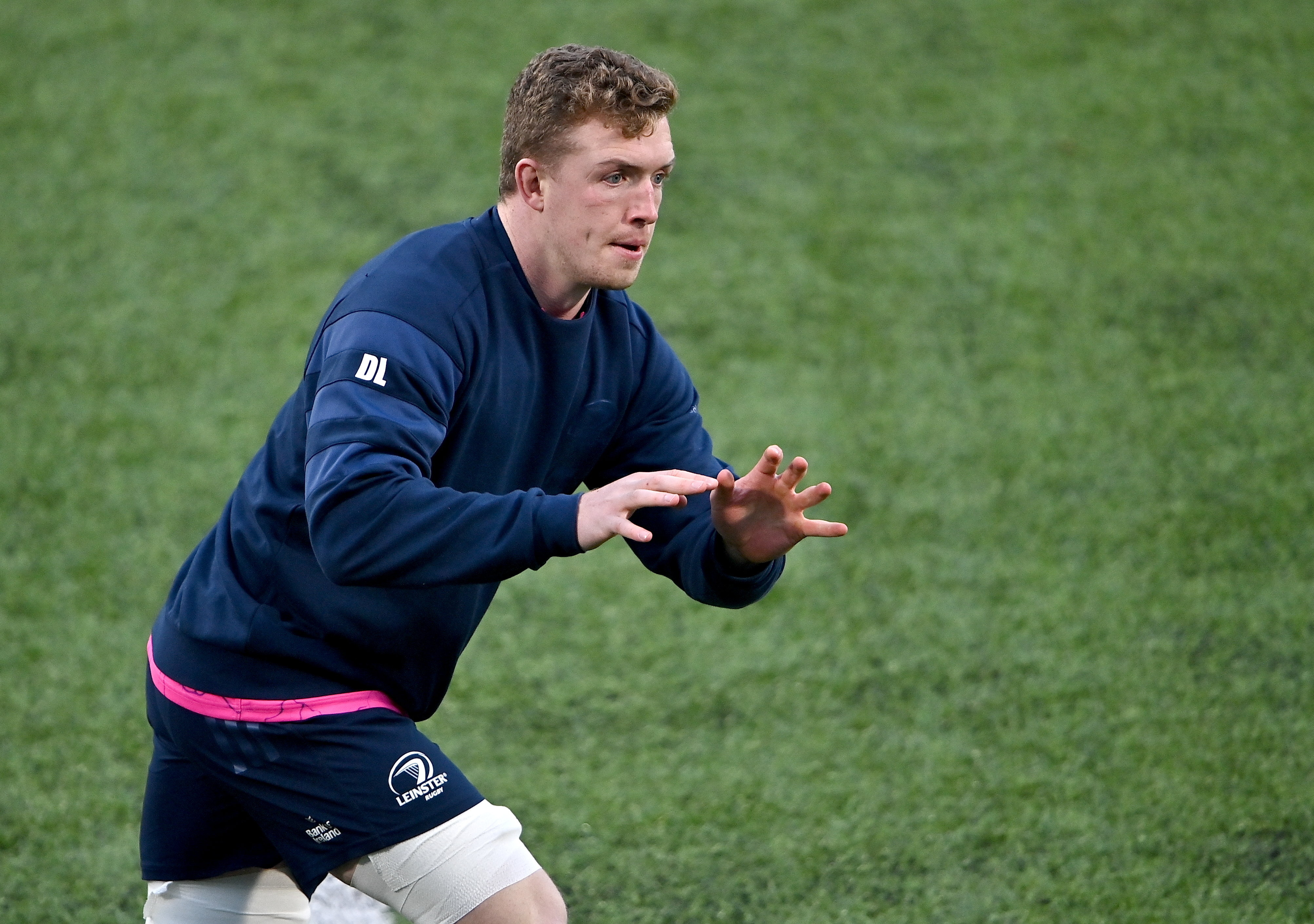 The Leinster Rugby coaching team have provided an update on the squad ahead of this weekend’s Heineken Champions Cup clash with Montpellier.

That game at the RDS Arena kicks off at 1pm on Sunday and is live on BT Sport and beIN Sports.

There are currently two players in isolation due to Covid-19 – one as a close contact – and this follows the latest round of PCR testing carried out at Leinster Rugby yesterday.

There was disappointing news on Dan Leavy, the flanker underwent a procedure to stabilise a fracture in his wrist last week and will be unavailable for at least two months.

There are no further updates on the following:

Injury update ahead of Champions Cup visit of Montpellier