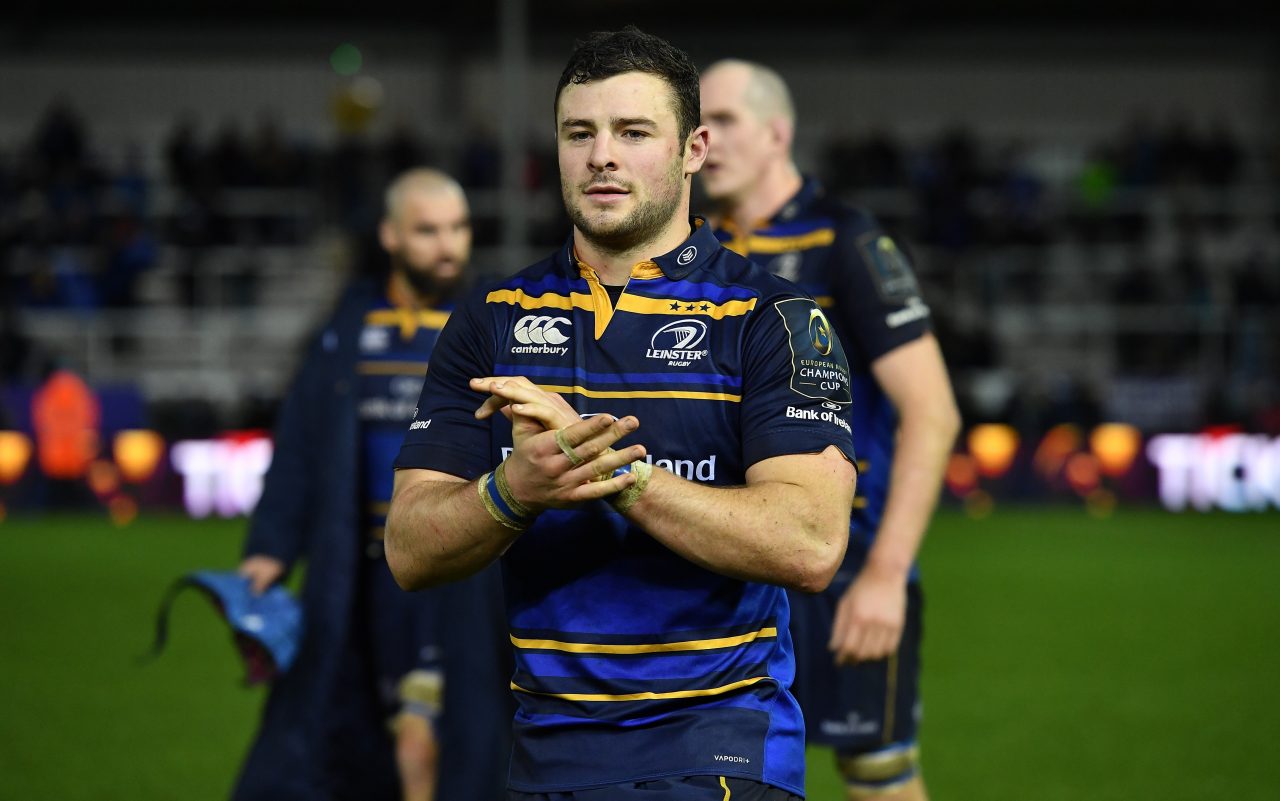 Speaking to the media at Leinster Rugby HQ on Monday afternoon Scrum Coach John Fogarty confirmed that Rhys Ruddock suffered a hamstring injury early in the second half against Exeter Chiefs and will see a surgeon later this week.

There was positive news as Robbie Henshaw and James Ryan came through the game with no issues on their return from injury.

Johnny Sexton took a bang to his quad in the win over Chiefs and will return to training on Wednesday.

Adam Byrne, who has been suffering from knee pain since his return from Ireland camp and hasn’t been able to train fully, is due to return to training this week.

Ross Molony will also return to on-field training this week after recovering from a knee injury and will be assessed as the week goes on.

It was also confirmed that James Lowe has been registered in the Leinster Champions Cup squad ahead of this Saturday’s game. Ruddock has been deregistered.

Join the roar at Leinster v Exeter Chiefs at Aviva Stadium this Saturday! Tickets are available from €25/10.