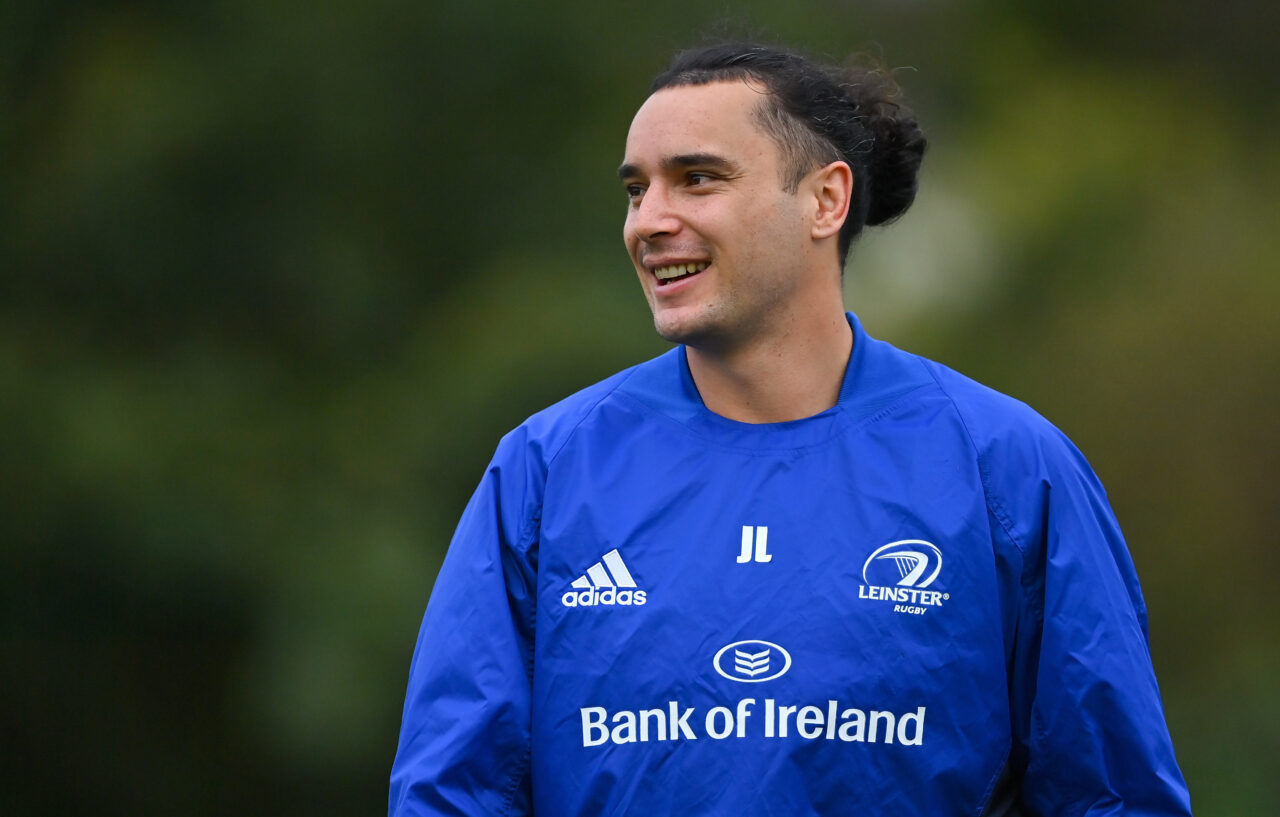 Both Rhys Ruddock (rib) and Jordan Larmour made returns in the top of Conference A clash and came through with no issues.

Flanker Josh Murphy is expected to train as normal this week following a minor calf injury. 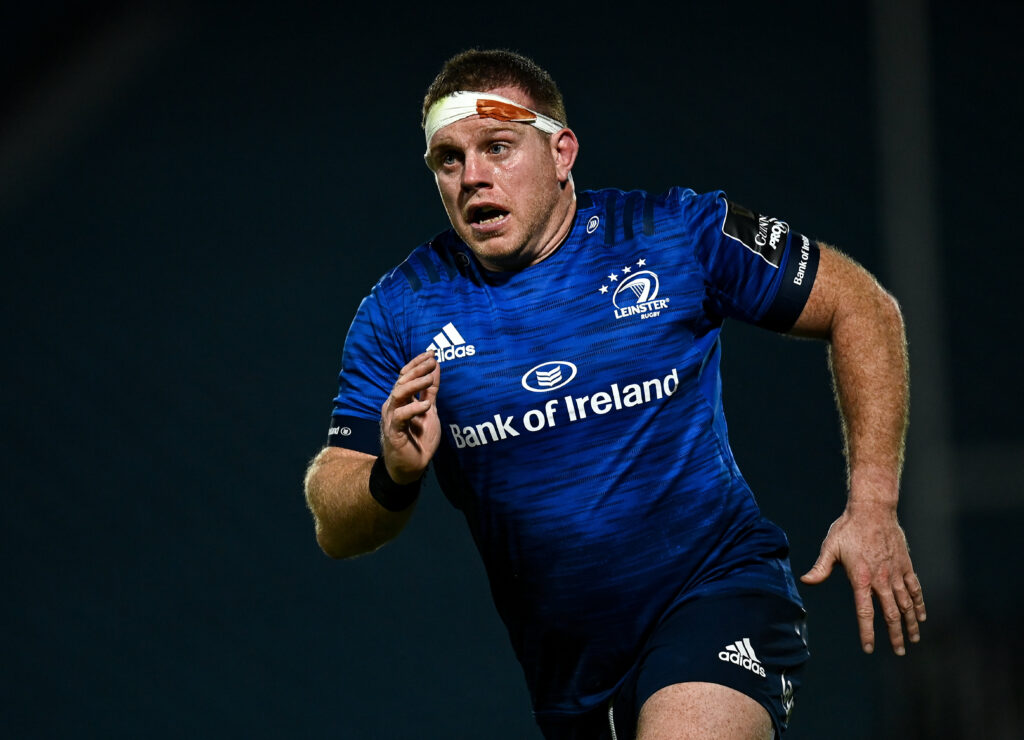 Cronin injured his knee against Ulster and will be monitored as the week progresses while Frawley has returned to training following a hamstring injury.

Lowe (groin) has also returned to training this week.